Sting’s study saved his sanity during the Covid-19 lockdown. He showed up for work every day. The result is his new album, an album about transitions.

Talk to Charlotte Ryan about reassessing life in the shadow of the pandemic and how that influenced the making of The bridge. 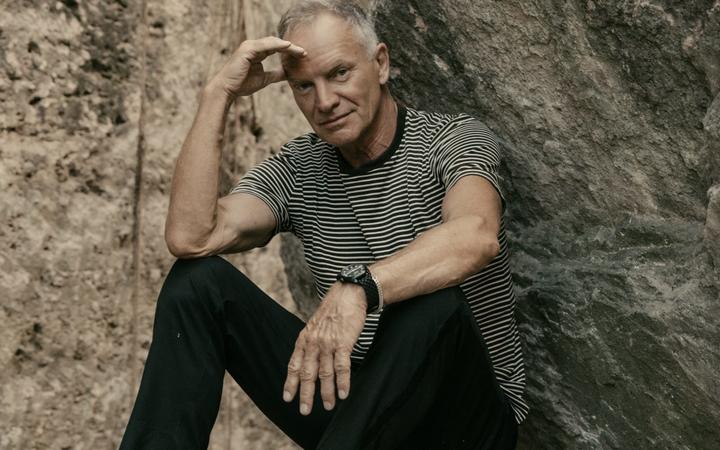 This audio cannot be downloaded due to copyright restrictions.

“I would go to work every day with no idea what I was going to write, but I was grateful that I was doing something.”

With that in mind, if his new album has a particular flavor, it’s unconscious, he told Music 101.

“I suppose the album is about people in a state of transition between things, between relationships, between life and death, between illness and health. And unconsciously, that’s what came out. That’s why I called it The bridge, because the bridge for me is a bridge to the future.

“I think this experience has changed us all and I think as the years go by we will realize how important this moment was and hopefully we can turn it into something positive.”

“I think we’ve all had to re-calibrate who we are and what we do in life. It has given us the opportunity to reassess things, and I am no different.”

Since he has spent the last four decades traveling, being trapped in one place has left his life like a fish out of water.

“I actually appreciated being in the same bed every night. I appreciated spending time with my lovely wife… that was something different. I wasn’t just checking into a different hotel every night and taking a plane. But I appreciate it.”

When he writes music, he writes mostly for fun or distraction, he says.

“It’s what I do every morning. I sit down, play, then I go to the studio and what comes to mind is recorded on tape, so it is a kind of unconscious ritual that sometimes bears fruit and sometimes does not, there is no guarantee. you’re going to end up with a song. “

You don’t get anything if you don’t show up, he says.

“At the end of the day, sometimes you have results.” 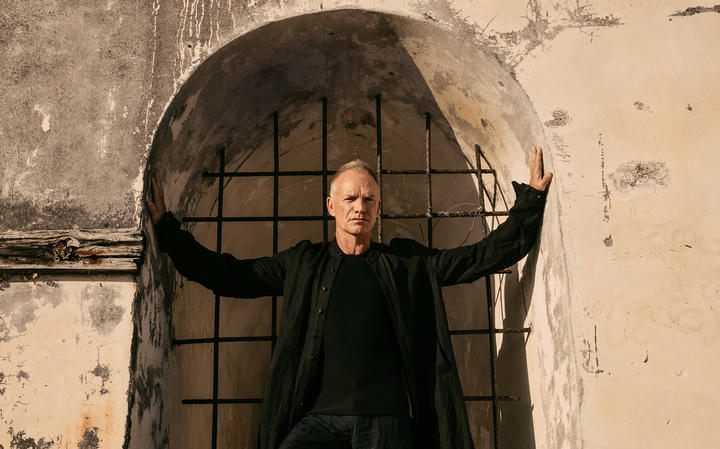 As for what drives him, he makes music because he loves it.

“Going to the studio and picking up a guitar or sitting at the piano is a joy for me, and I’m very lucky to have that. What you’re hearing on the album is that: the joy of playing.”

Subconsciously, the album may be about self-reflection, but, he says, “it’s just me having fun and following a train of thought to its conclusion.”

Water is a theme that runs throughout the album.

“I have a very cold pool, I wake up and no matter what state I am in, I immediately jump into the pool. It is a great way to wake up, it really gets the blood flowing and you are radiant.”

His latest tour starts soon and the shows will be quite visual.

“I’m about to start a residency in Las Vegas … so we have Caesar’s Palace there, and it will be an incredible representation of my work.”

“I’m not really known for that, but I have an incredible team of visual artists who have performed my songs this way, so it’s going to be something extraordinary.”

Sting will also present a show at the Acropolis in Athens, Greece, for his upcoming 70th birthday.

The number does not seem so old to him.

“I feel like I’m 14 1/2 in many ways, but I appreciate my age. A lot of my friends haven’t made it that far. I’m grateful and also excited.”