Schools in Auckland and Waikato may reopen next week, but a few thousand 13- and 14-year-olds are likely to have to wait a little longer to return to the classroom. 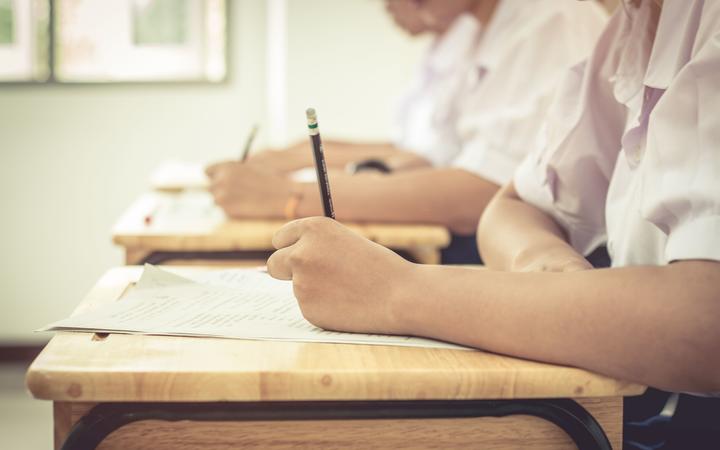 This is because some high schools in alert level 3 areas do not want their Year 9-10 students to return until the seniors have left for exams.

Hobsonville Point High School principal Maurie Abraham said his school would make a final decision on Friday, but the juniors would not return on November 17.

“We will definitely not bring them back until we are done with the seniors. So even though we can bring them back on Wednesday, we will at least delay it until sometime next week.”

Junior students coped well at home and it would be difficult to have them back in school at the same time as seniors, Abraham said.

“But secondly, it has also been quite a demanding job for the staff who maintain remote learning for all of our children, but also work face-to-face with older people who need that extra support.

“I just don’t want them to have to deal with both focus areas on the site at the same time. They are pretty exhausted.”

Getting the Y9-10s back for several weeks before summer break was awkward, he said.

Their preference would have been for a shorter return period, like two weeks, to focus only on reconnecting with students.

Pakuranga College principal Mike Williams said his school was also delaying the return of third-year students until the seniors had left.

When the juniors returned, the lessons would be a little different than normal, Williams said.

“What they have missed is emotional and social development, so we want to implement a highly personalized program for them to really develop those skills, rebuild connection, sense of belonging, relationships, social skills, all of that. Take a little time to put together, “he said.

Teachers also needed time to plan face-to-face and online classes because some students were likely to stay home, he said.

It was worth the effort because they had missed the students, he said.

“It’s been a long time since we saw them and we really need to rebuild those personal connections and those relationships, rebuild the connection, the sense of belonging for the children in their school, that will be essential.”

Hargreaves said their return to the classroom would be relatively straightforward compared to elementary schools, because all students would have to wear masks and would be eligible for Covid-19 vaccines.