Surf Life Saving and Coastguard are fighting to confirm which volunteers should get vaccinated against Covid-19 and what that means for rescues in the water. 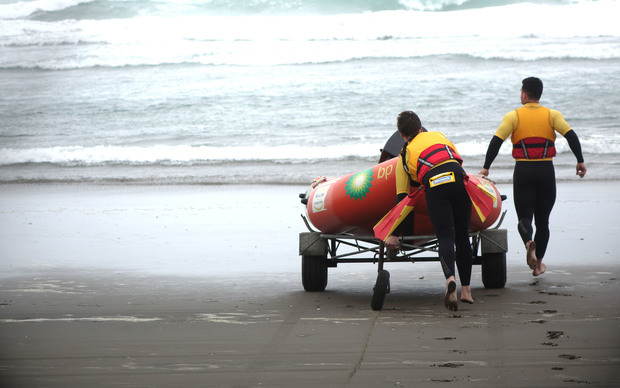 Surf Lifesaving told its volunteers that it is receiving legal advice on whether they will need to be fully vaccinated. (File image)
Photo: RNZ / Kim Baker Wilson

The New Zealand Coast Guard gave the volunteers a week to confirm that they had either been fully vaccinated or had been removed.

Surf Lifesaving told its volunteers that it is receiving legal advice on whether they will need to be fully vaccinated, but believes it is likely.

Search and rescue squads and paid lifeguards are covered by the government mandate, Surf Life Saving (SLSNZ) said in a circular sent out last Friday.

He told local chapters that he knew there would be implications for the club’s resource endowment if volunteers were put on the government roster.

“We will wait until we have had confirmation of exactly what the government’s position is for our roles providing first aid care and interacting with children before relaying that advice,” he said.

“In the meantime, however, the writing is on the wall and we strongly encourage clubs to begin preparations now for an environment where anyone who plays a role as a lifeguard and is involved with the children in the club should be vaccinated.” .

“We are aware that some clubs have already taken this step to provide certainty for their own operations and this is fully supported by SLSNZ.”

In a statement, SLSNZ CEO Paul Dalton said: “Based on general population figures, we believe that the vast majority of staff and volunteers are already vaccinated, so do not anticipate there will be capacity issues during the next summer. . “

In addition to search and rescue squads, first responders operating in schools in community education programs must also be vaccinated. 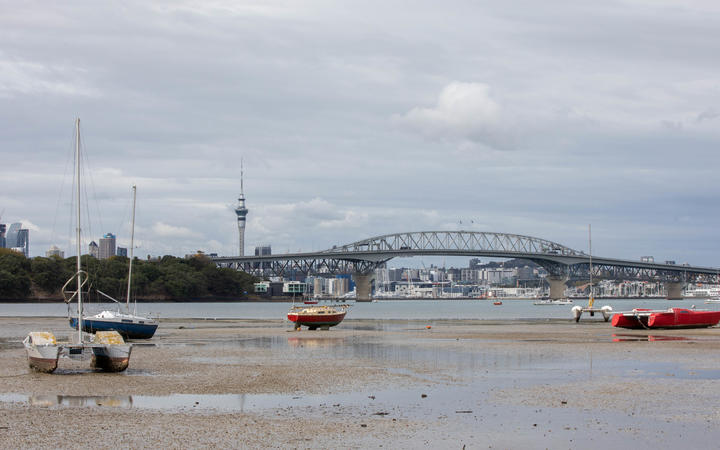 The Coast Guard told crews in Level 3 areas on October 29 that they must be fully vaccinated by November 5 or withdraw from operational duties.

In a statement, Coastguard said that all of its units were operational and that it was aware of fewer than 10 volunteers from Auckland who were not vaccinated.

“Given the relaxation of restrictions and the predicted increase in community transmission, Coastguard reviewed its risk assessment and concluded that a temporary and specific additional measure was appropriate to protect volunteers, staff and the public with whom we interact,” a spokesperson said.

“It is also important to mention that at alert level 3, we have seen a significant increase in boating activity since restrictions eased in the Auckland region and this highlights the increased risk to our volunteers.”

A non-emergency incident was reassigned to another unit after a crew shortage meant a ship was unable to leave, he said.

“Sunday was a particularly busy day throughout the Auckland region, with the Coast Guard responding to 41 incidents.”

The spokesperson said it was not uncommon for the Coast Guard units to be unable to respond given the number of volunteers involved, but added that their capacity had not been affected by the vaccination order.

“The Coast Guard responded to 61 incidents over the past weekend in the broader Auckland region alone. We are unable to clarify the exact number due to the various factors that go into assigning a unit to an incident.”

There were high call rates in Auckland and a record number of ships on the west coast of the Waikato region as changes to Level 3 regulations went into effect, according to the regional council.

“The weather was blinding and Raglan had probably doubled the number of boats we would have in a peak season on the water at the same time,” said Waikato Regional Port Captain Chris Bredenbeck.

The increase in boats off the city’s shores and on Lake Karāpiro was likely due to Waikato’s alert level 3 cap, he said, because that prevented boats from traveling to the Firth of Thames and the Coromandel Peninsula.

Other organizations are also grappling with the government’s latest term, such as home care and support workers, who will not be able to work starting Tuesday if they are not vaccinated by then.

Another part of the mandate does not list job functions, but requires vaccination of those who “perform jobs in which one or more health professionals provide health services to members of the public and whose role involves being two meters or less from a health center, doctor, or a member of the public for a period of 15 minutes or more. “ 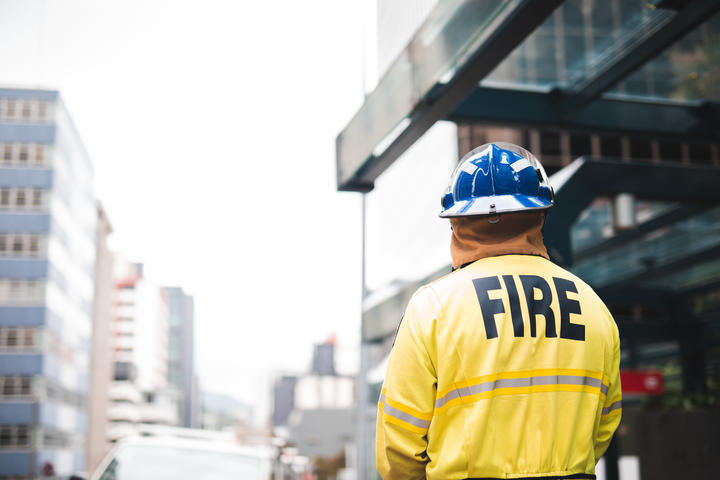 It prompted Firefighters and Emergencies to find out the vaccination rates among its operational and community personnel of 13,000 and request the government a temporary exception to the vaccination mandate.

Internal Affairs Minister Jan Tinetti said today that she was exploring the implementation of that option for a short period of time.

The volunteers represent more than 80 percent of the nation’s firefighters and were told in late October that they would need to receive their first dose by the end of next Monday, November 15.

The Professional Firefighters Union (PFU) warned today that around 300 members of FENZ’s salaried staff were not vaccinated and feared the implications in rural areas.

“There is a lot of work to do to keep the community safe,” said PFU National Secretary Wattie Watson.

“I think it’s about being able to prepare and have accurate information. If we have a percentage of professional firefighters and volunteers who are ultimately not vaccinated, there must be some procedures in place to deal with that.”