Former patients in a psychiatric institution have been waiting for decades to see if their requests for justice will be answered for the treatment they received. 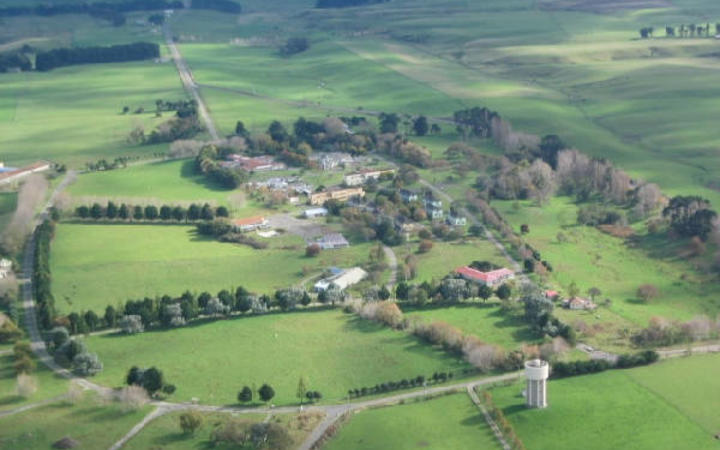 Now, the latest police investigation into allegations of torture at the Lake Alice Children’s and Teen Unit in the 1970s is facing delays.

This included the illegal use of electroconvulsive therapy as punishment by psychiatrist Dr. Selwyn Leeks and other staff members, injecting drugs, sexual assaults and rapes.

Dr. Leeks is now in his 90s and the commission was told that his health is poor.

At the commission in June, Detective Superintendent Tom Fitzgerald apologized for past failures.

“The police accept that in the period 2002-2010 the police did not give sufficient priority in resources to investigating crimes in the children and adolescents unit of Lake Alice mental hospital,” he said.

“This resulted in unacceptable delays in the investigation and meant that not all allegations were thoroughly investigated.”

He promised that the current investigation would be thorough and comprehensive, and said he expected meetings with the Lake Alice survivors to take place in early July, where they would be informed of the outcome.

But, four months later, this has not happened, and the Covid-19 restrictions since August have caused delays.

Malcolm Richards, a Hawke’s Bay man who spent two months in Lake Alice in 1975, said the delays were frustrating. He has complaints from the ACC and one to the United Nations that could depend on what the police find.

You don’t see why the police can’t hold meetings virtually.

“I suggested that, but they said there are a lot of people who don’t have the technology or don’t have computers and can’t access it, and I told them they could just go to the nearest police station and surely an officer in an interview room can. install a laptop so they can participate. It’s not that difficult …

“Zoom is face to face these days. You’re looking at the person. You can ask them questions. They can talk to you. It’s not real. [difference] to me. In fact, it’s probably less stressful, and by holding back and delaying everything has been delayed. “

He was 15 years old when he was sent to the Rangitīkei Institution, near Marton, because he had depression.

Richards said he was subjected to electric shocks, including to the genitals, administered drugs and suspected of rape.

He told the commission that the children had died after receiving electric shocks.

He first approached the police to complain 41 years ago.

Richards lives with the ongoing effects of his treatment, including social anxiety and difficulty making friends because he doesn’t trust people.

“I have a lot of memory problems with all the TEC. [They’ve] It cost me jobs, and just communicating with people is very difficult because you lose track of your thoughts all the time, so you just avoid these kinds of situations quite a bit. “

Steve Watt, a man from Wellington, also first complained to the police years ago.

He said he was given paralyzing medication and forced to watch another child undergo unmodified ECT, electric shock therapy without anesthesia.

Watt doesn’t trust Dr. Leeks or anyone else to face the charges in the latest police investigation.

“They’ve set up so many investigations. If they were going to do something by now, they would have done it, really.

“Honestly, I think they are wasting our time.”

But he planned to attend if the police met with the survivors, so that he could hear first-hand what was being said.

The Horowhenua man, Rangi Wickliffe, was at Lake Alice in his teens, in 1972 and 1973. He suffered years of abuse in state care.

He said he was subjected to electric shocks, raped and told that his parents did not love him when he was in the mental institution.

“We have waited so long for this to go ahead and now we are at a point where they are not even telling us anything when it comes to the investigation and what is happening.”

“It would be a lot calmer if I knew.”

Wickliffe would rather have the Crown apologize and pay compensation than prosecute Dr. Leeks.

Police referred RNZ to an August statement saying the investigation was delayed due to Covid restrictions.