Maori healthcare providers in the far north are driving on metal roads with loud megaphones to encourage the Whānau to get vaccinated against Covid. 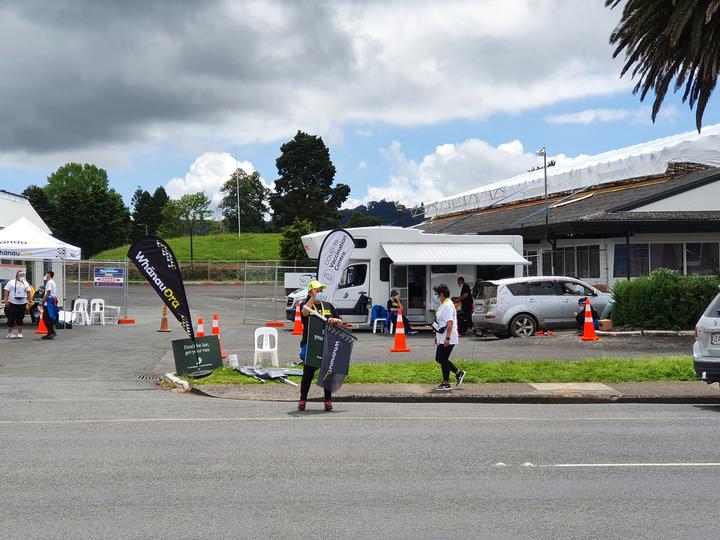 Vaccination teams are racing to increase lagged vaccination rates in Te Tai Tokerau as cases rise in the community. There are currently 13 active cases in the region.

Two other cases in Kaikohe emerged on Monday and a six-week-old baby with the virus was confirmed to be in Whangārei Hospital.

Health Hokianga vaccinator Patricia Dargaville was today part of a convoy of cars driving through rural Pawarenga to encourage families to get vaccinated. 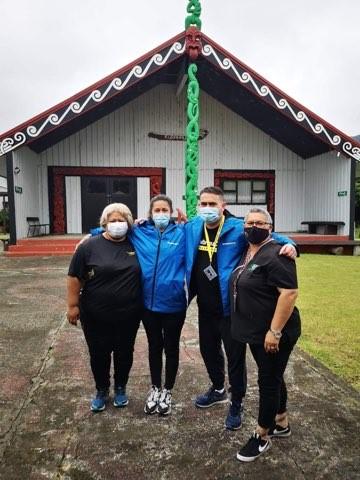 The cars blared loud music, some ABBA, some reggae, followed by a message through a megaphone about the pop-up vaccination clinic in Broadwood.

“From there, we have engaged 10 whānau who have traveled from Pawarenga to Broadwood to get vaccinated today,” he said.

Lance Norman from Te Whānau O Waipareira was working in Dargaville and said that the mahi was succeeding.

Norman said local knowledge and wavering conversations with whānau were the key to encouraging people to get vaccinated.

He said that even if they didn’t make the decision right away, no one would be left behind.

Further south, teams from Te Whānau O Waipareira were also helping vaccinators from Te Hauora or Ngāpuhi in Kaikohe with food, gifts and lots of music.

It was enough for Tautoro’s Bill Matthews to stop for his first shot, which is why he had previously been a bit nervous.

“The length of the needle, I’d rather get my face tattooed than get stabbed with something that long, but it was cool, it was actually cool.” 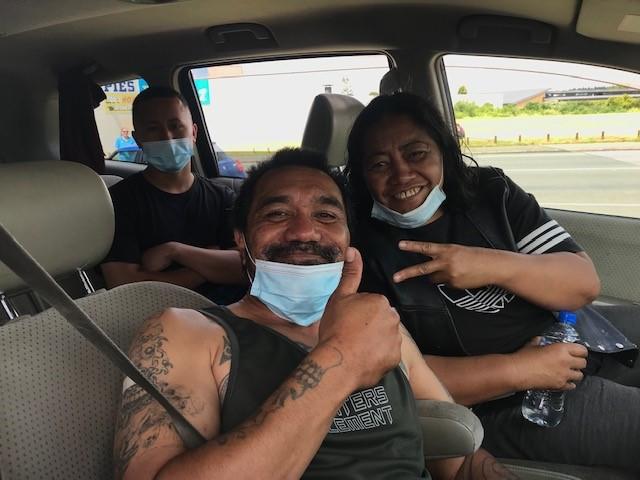 “It’s definitely a sprint, and we appreciate and are grateful, like Te Hauora or Ngāpuhi, for the support that other groups are providing, but it certainly doesn’t take away from the fact that we have a long way to go and that I only have a small window to achieve it “.

While Auckland is nearing its 90 percent goal, Northland just hit 81 percent for the first few doses.

Poa said she was anxious about the increase in cases amid low vaccination rates, and wants to see a Maori kaupapa lens on the contact tracing process.

“Maori should be included sooner rather than later and that we have a different way of assessing whānau and their needs. There is the clinical medical model with Covid, but there is also a requirement that we get involved with whānau and be quite honest about what the situation is. is and what is required “.

She said it is vital that the Auckland border remains in place as Northland’s vaccination rates lag.

“I don’t think anyone from Auckland should cross our borders until we reach 90 percent and all those regions have a level of confidence and assurance that they have met those goals.

While that could mean a delay in opening Northland for the summer, he said it would be worth it in the end.