A new global measure places New Zealand second when it comes to drug policy, but the New Zealand Drug Foundation says there is plenty of room for improvement. 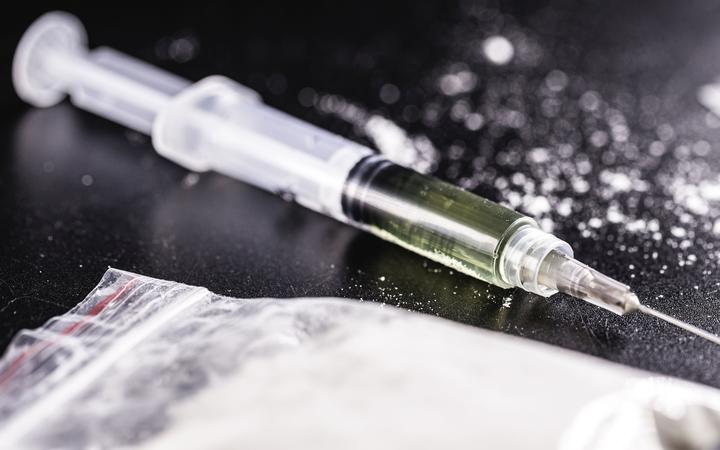 Published by the Harm Reduction Consortium, the Global Drug Policy Index (GDPI) evaluated the drug policies of 30 countries against key United Nations recommendations. Norway tops the index with a score of 74/100, while Brazil ranks last with 26/100. The average score in the 30 countries is 48.

New Zealand received a score of 71, attributed to recent reforms such as the legalization of drug control.

“We have the opportunity to continue to implement a health-based approach to drugs and to be a world leader,” Helm said.

“As it stands, we are essentially among the best of a bad group. For example, we do not have the death penalty or the mandatory minimum sentence, which helps improve New Zealand’s ranking.”

The move rated New Zealand particularly poorly when it comes to ethnic disparities, as Maori face disproportionate impacts within the criminal justice system.

“Recent steps to legalize and provide funding for drug control show that there is political will to move forward in this area. We need to keep improving if we want to increase our score.

“It is not surprising that we score 0/100 on decriminalization, as the Drug Abuse Act still keeps us operating within an outdated prohibitionist model, despite some expansion of police discretion and rhetoric about based approaches. In health. We see that other countries adopt reform laws, and we hope that they will increase in the next PIBI “. 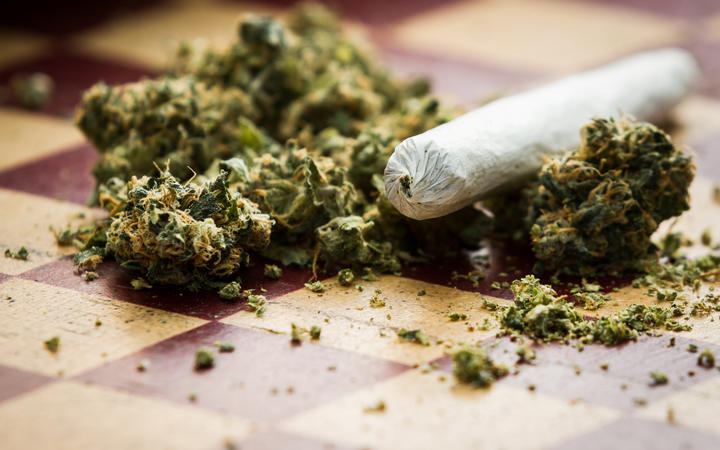 Executive Director of the International Drug Policy Consortium, Ann Fordham, said none of the countries tested should feel good about their score.

“No country has achieved or comes close to a perfect score. This index highlights the enormous room for improvement across the board.”

For decades, evaluating government drug policies has been difficult because they have not been measured in terms of health, development, and human rights outcomes, but tend to prioritize indicators such as the number of people arrested or incarcerated for drug-related crimes, or the amount of drugs seized.

The Global Drug Policy Index is made up of 75 indicators that span five broad dimensions of drug policy: criminal justice, extreme responses, health and harm reduction, access to internationally controlled medicines, and development.

The chairwoman of the Global Commission on Drug Policy and former Prime Minister Helen Clark said the index is a “radical innovation.”

“Good and accurate data is power and can help us end the ‘war on drugs’ sooner rather than later.”