About a third of the Afghans who are allowed to resettle here to escape the Taliban do not meet the strict criteria imposed by the Cabinet. 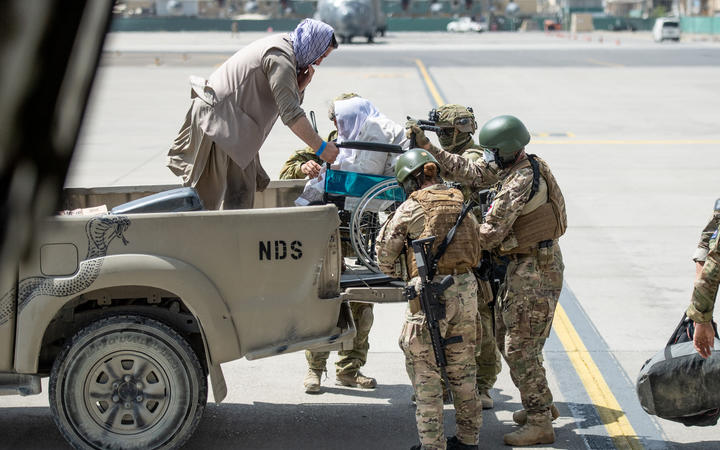 Just under 1,300 have urgently obtained visas amid the greatest danger.

Of those, 435 are outside the government’s criteria for a short evacuation window in August, which prioritized people who had helped New Zealand agencies (or their partner or children).

Immigration said those outside the criteria were mostly partners or dependents of New Zealand citizens.

But Community Law Aotearoa said it was unclear how immigration decided which people were allowed in.

Some applicants with family ties to people who directly assisted in the deployment were turned away, while others without family ties were obtaining visas, said CEO Sue Moroney.

It was fine that they were coming in, but it should be fair, he said.

“Nobody wants to be in a position to say, ‘That person shouldn’t be here,'” Moroney said.

“Because we all understand that people face varying degrees of risk.

A Community Law branch in Waikato has been arguing in Superior Court this week for clearer visa rules, saying “fairer,” and a reboot for issuing residency visas to Afghans with family ties to refugees here.

Crown attorneys told the High Court that only a person who could show they needed to come to New Zealand specifically, and nowhere else in the world would they do so, would get a Critical Purpose Visitor Visa (CPVV).

Moroney questioned how he would rate someone without a family already here, adding that there was not enough transparency to know whether Immigration was acting legally.

Of the 435, 330 people obtained a CPVV, while the associate minister of immigration granted a visa to 105. 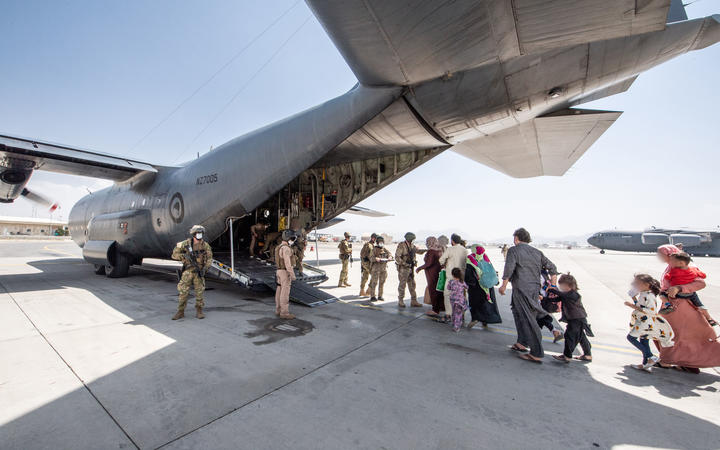 Community Law Waikato said that all 70 of its clients who applied on humanitarian grounds did not obtain a CPVV, even though they had been encouraged by Immigration to apply for this visa.

The problems have persisted since the emergency developed in early August.

“It has been very difficult for us to obtain clear and accurate information” on the application for a CPVV, the center told Immigration in August.

“The lives of our clients, which were precarious for some time, are now really at stake while they remain in Afghanistan, waiting for their applications to be processed.”

Another 856 Afghans who met cabinet criteria were granted visas: they had worked for Defense, Foreign Affairs or the New Zealand Police in Afghanistan, Immigration said.

About 90 have arrived here so far. A New Zealand envoy in the region is helping to organize other people’s travel.

Afghan citizens can still apply for a border exception to travel here with a CPVV, or apply under the normal criteria for other visas.

“We understand the uncertainty that people in Afghanistan face and we empathize with the difficult situations many people find themselves in,” said Acting General Manager of Visa and Border Operations Jock Gilray.

Immigration continued to accept and process applications based on partner relationships and dependent children of New Zealand citizens and residents, he said.

Immigration attorney Kamil Lakshman said he was “a kinky one” now that it was difficult to get out of Afghanistan.

The government appeared to have been “generous” in establishing a new permanent visa for Afghans resettled under critical purpose visas, which were only temporary, he said.

Applicants must be Afghan citizens, have been in Afghanistan on August 15, 2021, and be in New Zealand when they apply.