As Auckland approaches 80 lockdown, a free virtual youth event in the south of the city offers not only an escape from the drudgery, but the opportunity to discover a new creative passion. Justin Latif talks to some of the organizers. 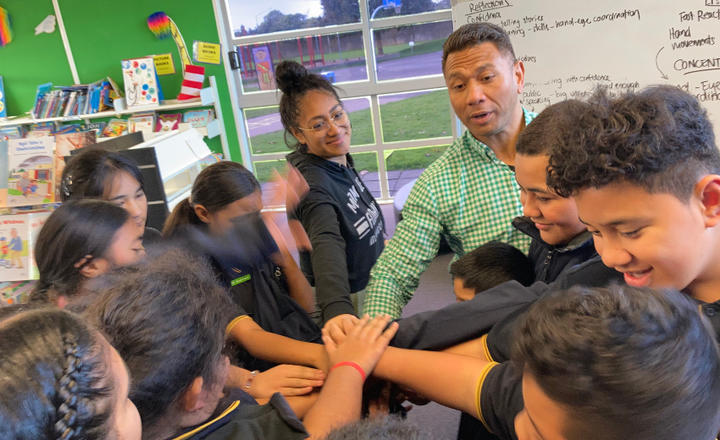 Saige Tuua and Seini Vainikolo are a pair of effervescent 11-year-olds from Wymondley Road School in Ōtara and this Saturday they will co-host a unique online conference called The Creatives Labb.

When we meet via Zoom, the usual annoyances of finding the button to activate the sound and annoying siblings trying to join the call come up. Like most children their age, they find confinement boring and complicated due to the monotony of online learning and the limits of social bubbles. But unlike most of the children, they have also been helping organize a one-day event focused on giving the youth of South Auckland the opportunity to awaken their creative talents.

The Creatives Labb: an “interactive online creative experience”, according to its website – is aimed mainly at young people between 16 and 24 years old, but that does not faze these elementary school students. That’s in large part thanks to the support of mentors they’ve been receiving from ex-All Black Pita Alatini and award-winning hip hop dancer Mele Tapueluelu, who now work for The collective of the cause (TCC), a Pacific social change agency based in South Auckland.

After 18 years as a professional rugby player, Alatini says leaving the sporting world to work for TCC was a big step outside of his comfort zone.

“This was a big step towards becoming a systems innovator, since I didn’t even know what that was when I took office,” says the 17-test All Black. “But it’s been amazing, because I’ve always talked about giving back to the community I grew up in and now it’s happening.”

Alatini’s role at TCC is essentially about finding new ways to empower communities around South Auckland, and his current focus is the Wymondley community.

With a median salary of $ 22,000 a year, high youth unemployment, and the main type of work as labor or machine operation, Wymondley might not seem much different from other parts of Ōtara. What makes this area unique is its isolation, separated from the rest of the suburb by a highway that runs along its eastern flank and the Tamaki River snaking around its western edge. Arriving in Wymondley, you’ll first notice the usual South Auckland combination of a liquor store, laundry and lottery, followed by rows of state houses. Alatini says the area’s closed nature means that young people can begin to think that their career and life aspirations are equally limited. 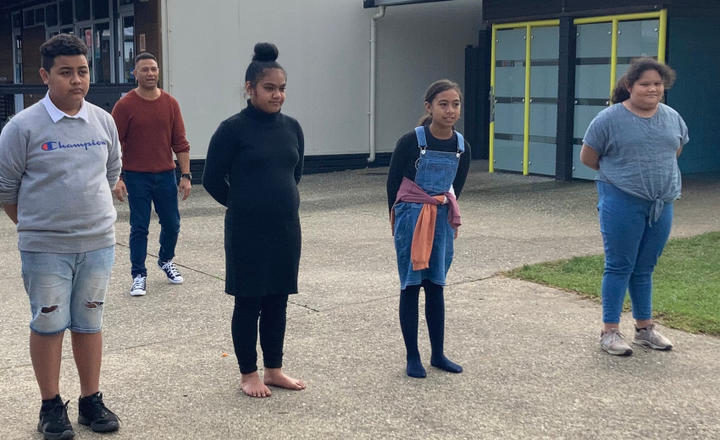 Some of Pita Alatini’s students at Wymondley Road School. Seini Vainikolo is in the center wearing black, and Saiga Tuua is on the far right.
Photo: Supplied

“There is a saying in Wymondley that says ‘there is a way in and there is a way out.’ So a key mantra in our work is to get children to ‘think outside of the shops.’

Alatini says her work in the neighborhood is about “building capacity” and resilience, so residents can chart a better future for themselves. But it starts with the kids, which is why he’s been running a leadership program at the local elementary school for the past six months.

Judging by the answers to my questions, Tuua and Vainikolo, who are descendants of Sāmoan and Tongan respectively, have prospered under Alatini’s tutelage. Tuua says he’s not at all intimidated by helping organize the Creatives Labb event, “because I’ve become a really confident person,” while Vainikolo sees it simply as a great opportunity “to meet new people.”

Aware of the need to keep stretching his young children mentally, Alatini says that when his colleague Mele Tapueluelu suggested they get involved in The Creatives Labb, she decided it was a “great opportunity for the children to grow in their leadership skills.”

The online conference, and yes, Labb is written with two bs according to the local jargon, it will be divided into two halves, the first with presentations and talks that will take place through Instagram Live. In the second half, participants will attend Zoom workshops led by South Auckland creatives on topics such as hip hop, singing, graphic design and cooking.

Tapueluelu, who has national titles in the dance style known as krumping, says the event offers a number of benefits for young people who may be struggling to cope with the seemingly endless lockdown. 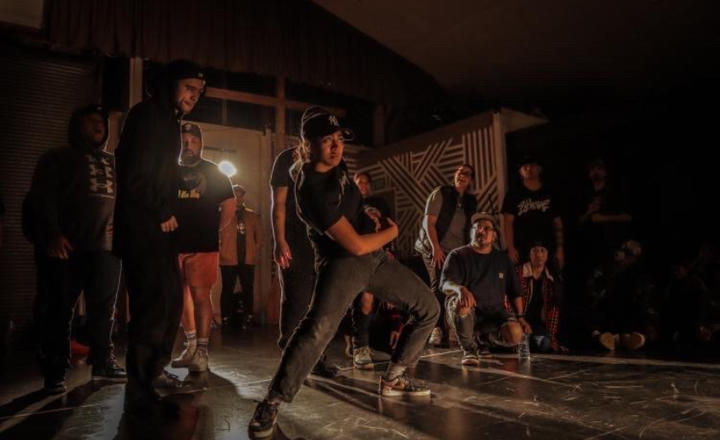 “I think many of our young people look forward to something exciting to happen, and it is also important to their mental well-being by keeping them connected to others outside of their family, especially at such a stressful time.”

Having found her own passion for dance, she hopes the event can act as a similar spark for other young people still trying to find their own thing.

Given the well-informed challenges of the ‘digital divide’ many South Auckland youth face, Tapueluelu says TCC has ensured that as many youth as possible are able to participate in the Creatives Labb event. She says the organization will be able to lend laptops and cell phones to families who need them to participate.

The Cause Collective has also been working to help families at the center of the large Covid-19 group centered on the Assemblies of God church, as well as to support mass vaccination campaigns in South Auckland. But for both Tapueluelu and Alatini, TCC is the vehicle for them to use their sporting and dance successes as a means to help others. Tapueluelu says that it is about “contributing to something bigger than ourselves.”

“It’s about supporting our young creatives to be change makers by finding something they can thrive on, whatever that is.”