Some Gisborne residents have been told to prepare to evacuate as flood levels rise in the flooded region. 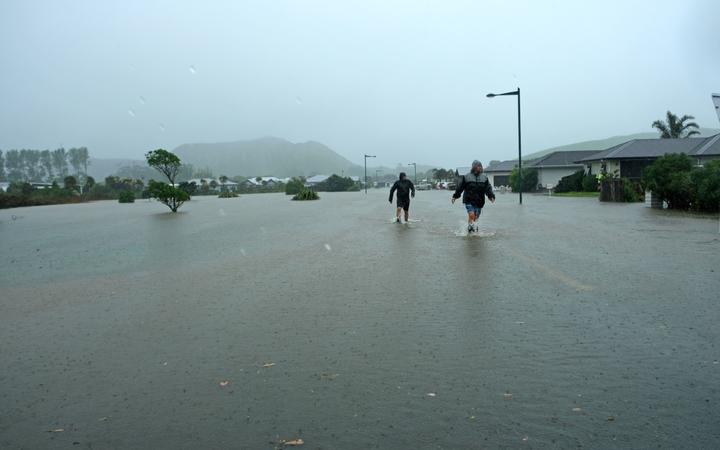 The area has become soggy, with MetService reporting 174mm of rain at the Gisborne airport in the 36 hours leading up to 4pm, nearly three times the November average rainfall of 65mm.

Sponge Bay residents were warned to be ready to leave if necessary, and some had already left the area as contractors scrambled to build sandbag barriers.

IRN boats were being used to help evacuate residents in flood-affected areas.

Areas of special focus included the Kaiti Riverbank and Taruheru.

Many roads had been closed and power was going out.

Portaloos had also been delivered to Sponge Bay, one of the worst affected areas. 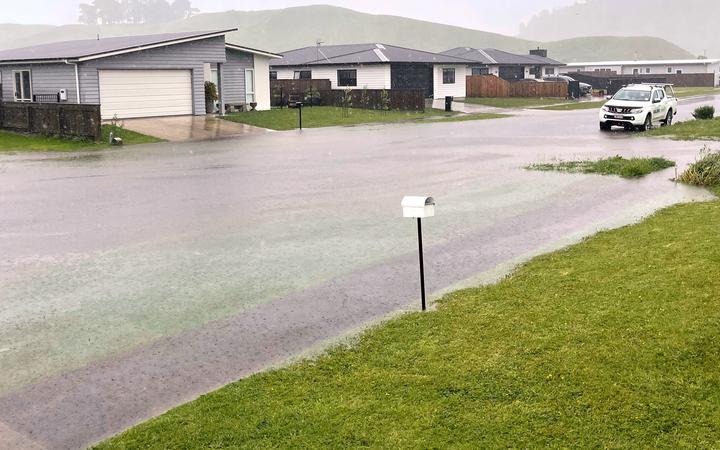 Parts of Kaiti and Fergusson Drive were also underwater, with sandbags going in low-lying areas.

Residents along the Taruheru River were asked to prepare to evacuate as the tide rises.

There were slips on East Cape Road and also on Makarori Hill, but both still had only one lane open for traffic.

Anaura Bay was completely cut off.

Three wellness centers have been established in the Wainui School Hall, the Salvation Army and the House of Advancement, with Te Poho or Rawiri Marae on hold. 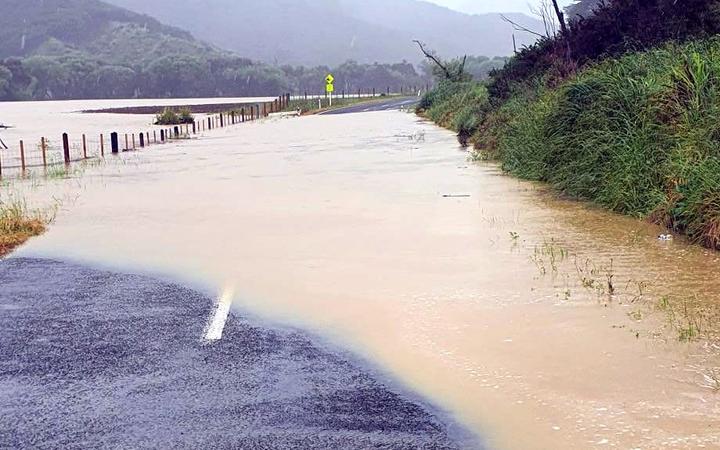 Civil Defense Controller Dave Wilson said surface flooding around the district had closed several roads and that some people in Pouawa and Loisels had been evacuated.

“The terrain is already stabilized, with the high tide at 6 pm, our rivers are being closely monitored.

“The road situation on both state highways and local highways is changing hourly. Please drive according to conditions and only travel if necessary.”

He encouraged people to contact the city council to report any flooding.

“Anyone who is concerned about their safety should stay with friends and whānau. Welfare centers are being established throughout the district for those who have nowhere to go. If people need help, please call us.”

There have been several road closures, some up to one lane due to slipping. Sponge Bay has surface flooding that restricts access to some properties. Several private properties in other areas have reported sewage overflowing as sewage accumulates. Some schools on the coast have closed.

Wilson said systems in the region were not coping with the large volume of water.

MetService previously issued an orange warning for the region, with rain expected to subside after 6 p.m.

The Gisborne District Council said there has been 220 millimeters of rain since yesterday morning and its team had a busy night monitoring the city’s sewer and stormwater systems.

Earlier, Tairawhiti Emergency and Civil Defense Manager Ben Green told Midday Report that the floods are reaching saturation levels and could affect the stability of the land in some areas. 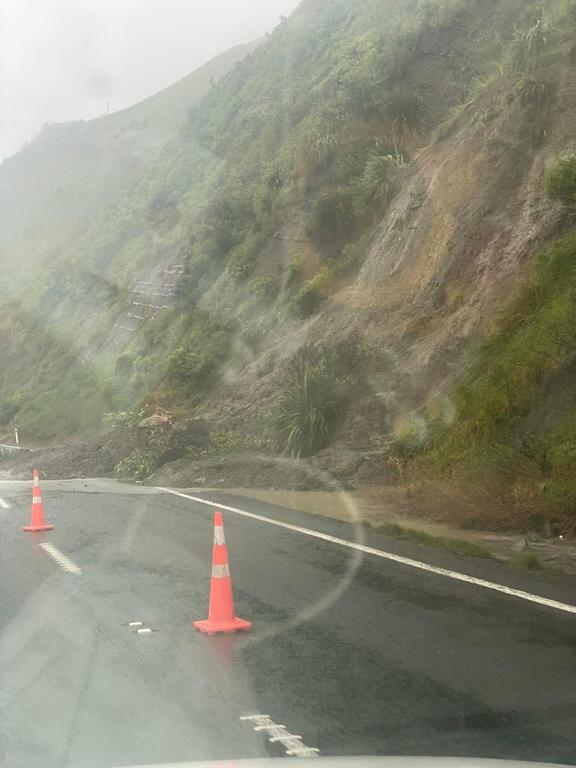 “In terms of the forecast rain event that has been tracking through the region for the last 12 hours (we’ve had) surface flooding that we’re dealing with right now.”

“We’ve had people self-evacuate just as a precaution, particularly with high tides and the combination of the rain event in a couple of areas off the coast.”

The lower areas of the city of Gisborne were causing concern, he said.

Green said there have been no widespread power outages, but some areas have been hit harder than others.

“The wind, particularly up the coast, has been much stronger than in the Gisborne area, but there are certainly areas where Eastern Networks is trying to restore utilities there.”

The weather has also affected the roads with a downed tree closing off Moanui Road, while Anaura Road is closed due to flooding. 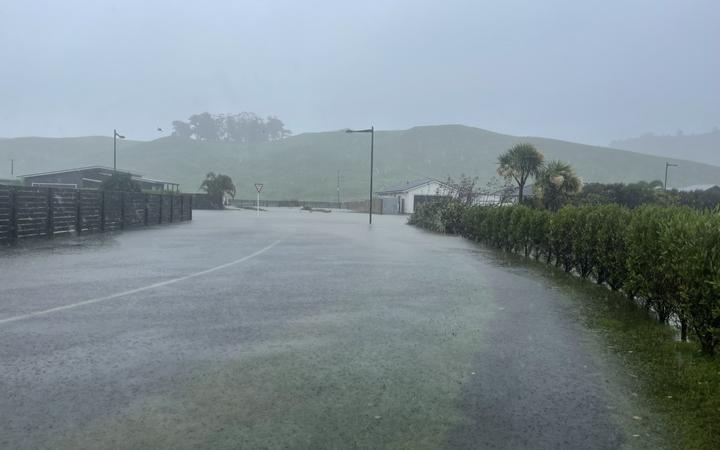