A witness to a shooting at an Auckland family home last night says it is a terrifying occurrence on their normally quiet street. 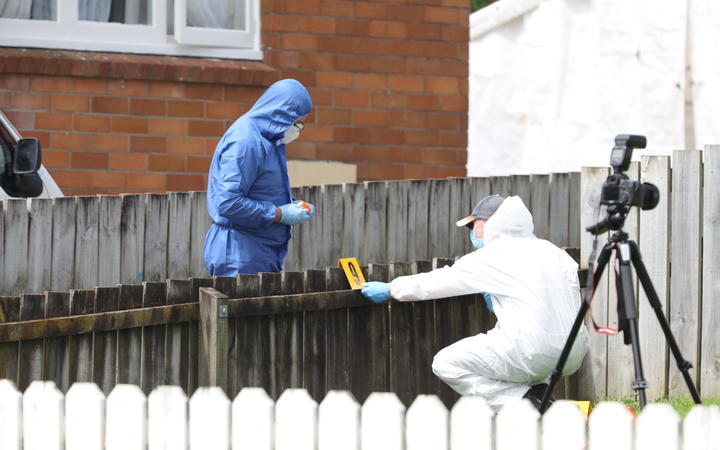 Police said it was a very serious case of mistaken identity and they suspect gang members pointed in the wrong direction.

“When I heard it, I thought it was a firework,” Tino said.

He said he had never heard a gunshot in the 20 years he has lived there, and with Guy Fawke’s close-up, he thought it was fireworks.

Police Inspector Matt Srhoj said the family, including the children, were lucky to escape physically unscathed.

“We are very lucky that we are not dealing with a homicide this time. We think it is a case of mistaken identity, this is a young family with several children.” 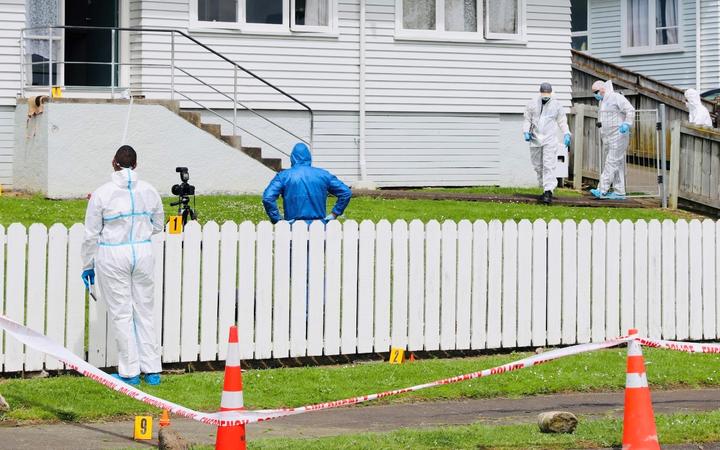 Srhoj did not say which gang or gangs they suspect are responsible.

“The likely scenario is that it is local people who are responsible for this, doing this to their own community,” he said.

“A lot of the information that we need will be alongside other members of the community, and we really encourage them to come forward and tell us what they know so that we can put an end to this.”

The National Party said this showed that it was time to crack down on gangs and guns.

National Party police spokesman Simeon Brown said he had been warning that this amount of gang warfare and gun use would eventually involve innocent people.

“The government announced in May that it was going to introduce legislation on the Firearms Prohibition Order,” Brown said.

“It hasn’t made it to Parliament yet. I’m not sure what time frame they are working on, but the reality is that this shooting of an innocent family by gang members shows the urgent need to take action and take the gangs’ weapons.” 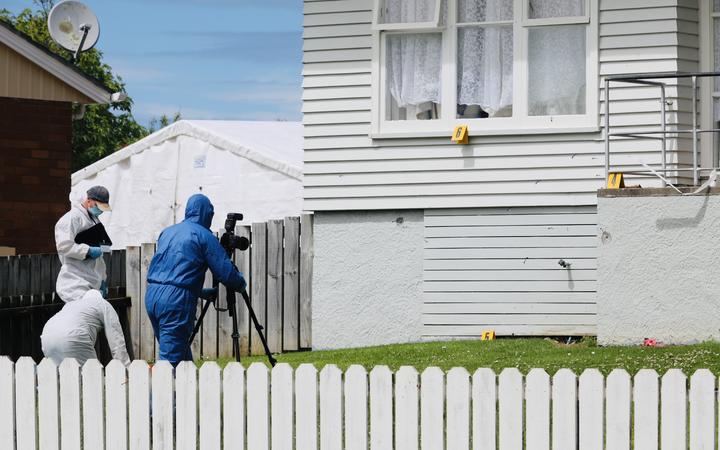 the the government has proposed to anyone who commits a felony with firearms or violence, or who is part of an organized crime group, receive a Firearms Prohibition Order.

This would prohibit those with an order against them from possessing, using or being near a weapon.

The proposal is that they will not be able to associate with anyone who has a gun on them.

Brown’s proposal includes warrantless search powers for the police against anyone who has a warrant against them.

“That is what the Police Association has made clear: that Firearms Prohibition Orders are good, but they also need to have additional search powers so that the police can enforce them, and ensure that gang members who have them to his name they are held accountable. “

Police Minister Poto Williams said the bill would be introduced in the House before the end of the year.

“Existing search powers would apply, and the police would need to have reasonable cause for any search without a warrant.

“The OPF of this government [Firearm Prohibition Orders] The regime will strengthen the actions we are taking to combat the influence of gangs and organized crime, and will help keep our communities safe. “

Police launched Operation Tauwhiro in February this year to stop gun violence by gangs and other organized crime groups.

They said it was cracking down on tensions between the gangs and it has had a significant impact.