One of the last stretches of unsealed state highway in the country is now one step closer to being smothered by asphalt. 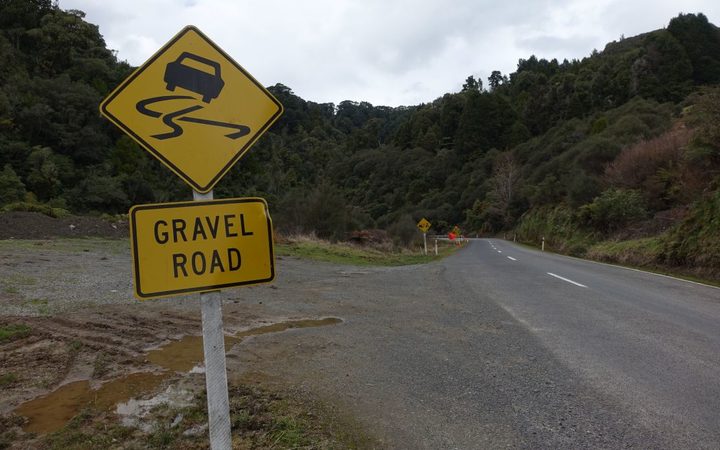 The first lawn has been converted into a project to seal off the last remaining 12 km of State Highway 43 through the Tangarakau Gorge in East Taranaki.

Stratford Mayor Neil Volzke said it had long been an ambition to complete the sealing of the road beyond Whangamōmona.

“This is hugely significant. It has been something successive mayors and councils have been asking for for at least 50 years, so reaching the turf change milestone is tremendous.” 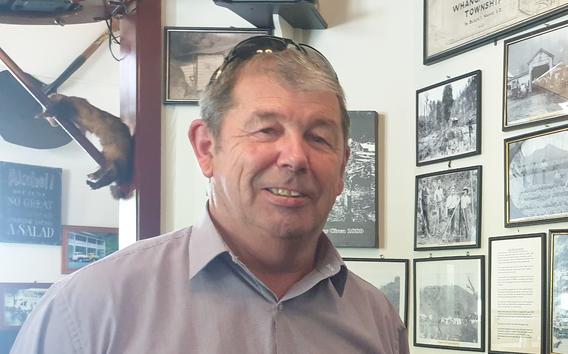 “It opens up a lot of opportunities because with the road sealed eventually that will clear the way for visitors with rental vehicles and motorhomes, who are reluctant to use the road in its current state.”

Volzke said the project would provide a more resilient connection to the center of the North Island and a nature trail between Tongariro National Park and Te Papakura or Taranaki (Egmont National Park).

Richard Pratt, owner of the Whangamōmona hotel with his wife Vicki, said it was a game changer.

“From a hospitality and tourism perspective, it’s a great opportunity to finish sealing the road.

“I see that motorcycles, particularly road bikes, will arrive by the hundreds and rental companies will be much happier that tourists are not riding on the gravel.” 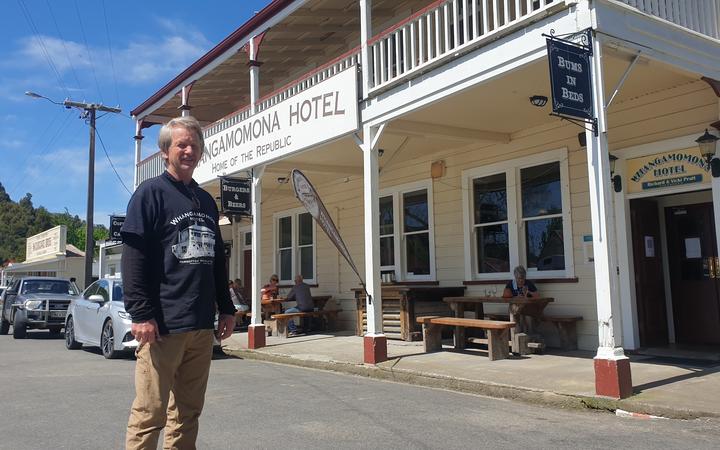 And I wouldn’t miss being the first port of call when drivers got into trouble, either.

“When the country was open, tourists were inadequate in their driving ability on that road.

“And it is an expensive exercise for a tourist because it is usually a truck from Stratford, Midhurst or Taumarunu [that pulls them out]. “

However, not everyone was praising the sealing of the road.

Local resident Craig Herlihy, who was outside the hotel when RNZ visited, thought the Provincial Growth Fund investment of $ 12.2 million could be better spent.

“They should probably better maintain the road instead of sealing it with tar. If you come from this direction from the city, you can see that there are a lot of slips and that the road is eroding, really.”

He calculated that the trip would also lose some of its charm.

“Yeah it’s unique to have that still on gravel. I think it’s the only state road in New Zealand that has gravel.” 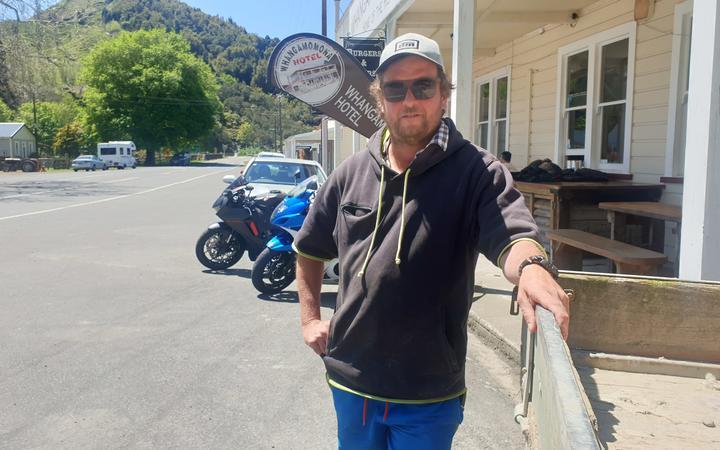 Back at the hotel, travelers Mike and Marisa Nelson were divided on the merits of sealing the road.

Marisa calculated that the trip would not lose its appeal.

“I don’t think there is a big difference at all. I mean you just have to look around you and then you see your charm of all the different things from old New Zealand.”

Whereas Mike was more of a metal fanatic.

“It’s a fun ride, it’s totally different from what you’re used to. I came a fortnight ago and I really enjoyed that metal part.”

Jason, the motorcyclist from Hāwera, who was enjoying a gin in the open air, said that the metal road prevented him from going any further.

“Guys on adventure bikes, of course, are fine, but on road bikes, it’s a bit more challenging.

“Sports bikes are quite difficult to handle on gravel. You can ride but it’s slow, so it’s definitely an advantage to have them sealed.” 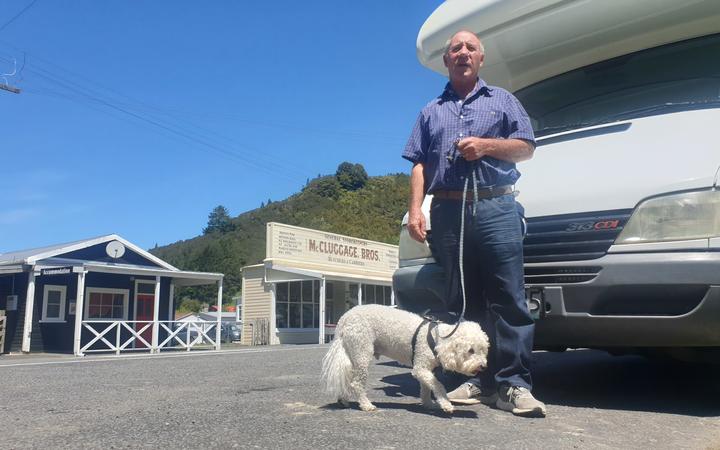 The owner of the motorhome, Jim Salmon, is pleased that the SH43 is completely sealed.
Photo: RNZ / Robin Martin

The owner of the motorhome, Jim Salmon, who was traveling with Scooter, his four-legged companion, was in the same camp.

And for anyone who really misses driving on a metal road, Stratford Mayor Neil Volzke had a clue.

“For those who like to drive on metal, we still have a couple hundred miles of metal to ride in the district and they can drive on any of them.”

Traffic is estimated to grow 15 percent on the 148 km route after it is sealed, bringing the number of vehicles to about 13,000 a year.

This is expected to boost tourism in Taranaki by up to $ 45 million annually.

Waka Kotahi estimates that the road sealing will be complete by early 2024.