Close to 46,000 cases, 2,100 hospitalizations, and 210 deaths – that’s the worst-case scenario the Southern DHB is preparing for next year if Covid-19 becomes endemic in the community. 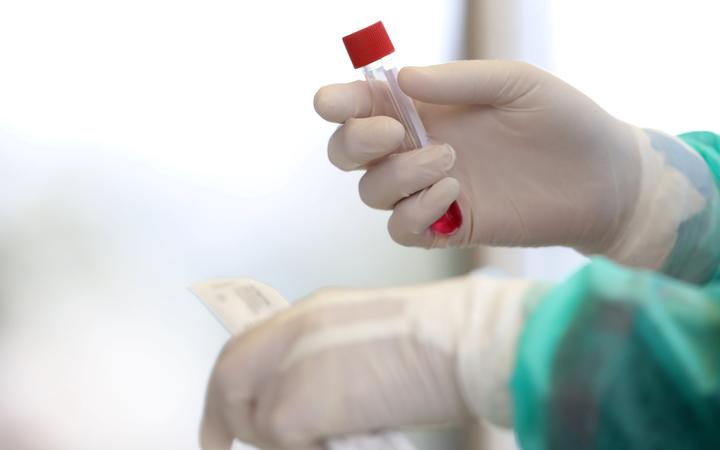 The region has celebrated a milestone, reaching a 90 percent rate for the first doses of the Pfizer vaccine.

But the Southern DHB (SDHB) says that Covid-19 remains the biggest risk to the community and to itself that could overwhelm the healthcare system.

In a meeting Tuesday, board members discussed the latest model and what it means for their community.

The worst-case model painted a bleak picture for a healthcare system that was already under pressure.

It resulted in about 900 people infected with Covid-19 each week, including 40 hospitalized and up to four requiring intensive care.

But that was just one of three scenarios for the southern region using government models – all based on the 90 percent double vaccination rate.

Most cases would be handled by primary care providers in the community.

Chief Executive Officer Chris Fleming said it was vital to prepare for living with Covid-19.

Most cases would be handled by primary care providers in the community.

But if not managed effectively, he warned that the region’s health system would come under increasing pressure and that access to planned care would be jeopardized.

“The number one new strategic risk is Covid endemic. I think this is a major issue and we need to take it seriously and other priorities will fall by the wayside if we have to leave them behind to make sure we are responding appropriately and adequately,” said. 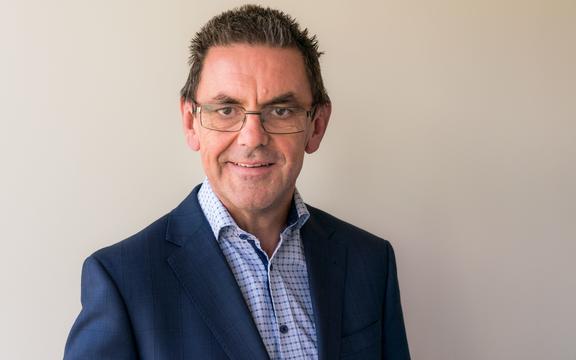 A steering group and a governance group were being created to address the issue and would meet regularly.

SDHB’s director of clinical governance and quality solutions, Hywel Lloyd, led its planning and outlined the three different scenarios at today’s meeting based on public health controls: strict, flexible with a more relaxed edge, or no palliative.

The only variable that changed was the percentage of the population that was exposed, with the stricter scenario setting for one percent of the exposed population, 36 percent for a loose scenario, and 62 percent for an unmitigated scenario.

“If we stick with strict lockdown scenarios, then there is a significant drop in the numbers,” said Dr. Lloyd.

“So overall, we would only expect 50 hospitalizations to take place. But clearly, these measures are completely socially unacceptable.”

Under the flexible model with more relaxed border and public health controls, there were about 510 cases per week with 24 people in the hospital and two deaths.

The DHB plan used Dunedin Hospital as the base for all Covid-19 cases to be admitted, and the rural and Southland facilities were used for testing and keeping patients awaiting transport, said Dr. Lloyd .

“Therefore, Dunedin Hospital must have the capacity to handle all of the southern cases and the transportation capacity and capacity must be in place to be able to deliver that model.

“In an absolute scenario, Dunedin would require three Covid rooms and have a very limited capacity to do non-Covid cases.”

It was important to start preparing because they would need an effective public health system, including good contact tracing, he said.

“The number one effect during containment is to have an effective public health service doing track and trace and isolation, and if we don’t have enough capacity in that space, then the probability of that absolute scenario happening is very, very much. higher”.

Board chair Pete Hodgson said the model served as an important reminder of what could happen, and the public needed to step up and get vaccinated.

Medical Director Nigel Millar said ensuring that every vulnerable community achieves 90 percent double vaccinations would be important in any setting.

“It’s not 90 percent until we’re all 90 percent and that means all of our important communities, until Maori are 90 percent, until Pasifika is 90 percent.

“We cannot claim 90 percent until we have done so.”

The board passed a resolution at the meeting, saying it was determined to vaccinate at least 90 percent of every ethnic group, age group, and urban and rural community in the southern region twice.