There are currently 160 new community cases: 151 in Auckland, seven in Waikato, and one in Northland and Canterbury. 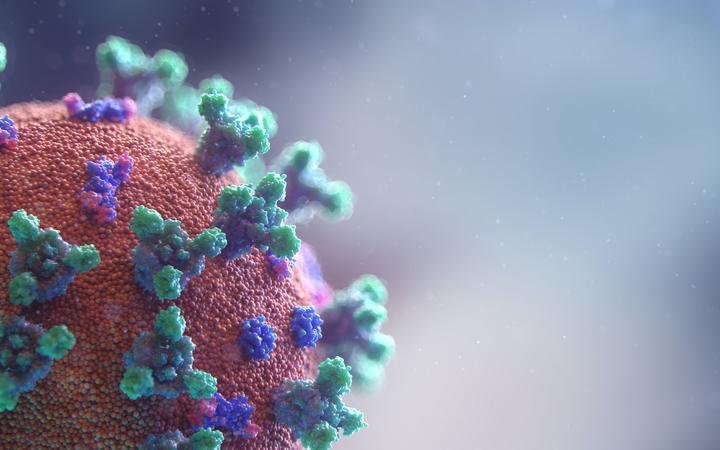 Today there was no press conference. In a statement, the ministry said 95 of today’s cases are still unrelated and that there have been 358 unrelated cases in the past 14 days.

“The case numbers reported today are a reminder of the infectivity of Covid-19, and particularly the Delta variant, and the importance of vaccination as the best protection. The increase in the number of cases is not unexpected and is in line with the models to date “.

There are 47 people in the hospital, up from 37 yesterday. Two are in intensive care.

There are also two new cases on the border.

There were 125 new cases of Covid-19 in the community reported yesterday afternoon.

There have now been 3,205 cases in the current outbreak.

Seven other residents and a staff member from the Edmonton Meadows Retiree Village in Henderson tested positive for Covid-19, bringing the total number of cases in the home to nine.

“It is important to note that there are high levels of vaccination among residents of the home, and all staff are fully vaccinated,” the Ministry said.

“All staff and residents have now been screened and will also receive testing on Day 5 and Day 12.”

Only one positive staff member was required to leave.

The retirement village has been operating under alert level 3 guidelines for visitors.

The new case reported today in Christchurch is not linked to previous cases reported in the city this week, but is a person who recently arrived in New Zealand and tested positive after multiple negative tests at MIQ in Auckland.

After being released and traveling to Christchurch, they had an additional test that came back positive last night.

They have reported that they are fully vaccinated.

The ministry said the person is now isolating himself in Christchurch, “pending further tests to determine the source of the infection and whether it is acute or historical.”

Two of the four household contacts of the person who tested positive after flying from Christchurch to Tonga later traveled to Wellington, the ministry said.

Four contacts from the case who traveled to Tonga on Wednesday have already been identified. Two remain in Christchurch, while the other two traveled to Wellington on Tuesday.

“All contacts have been contacted by public health officials, told to isolate themselves and get tested.

“Anyone with symptoms is asked to get tested and reminded to get vaccinated today if they haven’t already.”

The Ministry said that the seven new cases in waikato today include two in Kāwhia that were reported in yesterday’s 1pm update. The others are three from Hamilton, one from the Te Awamutu / Kihikihi area, and one from Ōtorohanga.

“They are all isolated with public health oversight.”

A case from Northland

While there have been four new cases in the last 24 hours, only one is included in today’s figures. The others include one that was initially classified as an Auckland case and subsequently reclassified as a Northland case, and two others have been reported to the Ministry after 9 a.m. today.

“All four people live in the same home in South Kaipara. Investigations are continuing to determine more details and possible links.”