Satellite images from the European Space Agency are being used to diagnose the health of the Bay of Plenty lakes with researchers using images from space to look for algal blooms and help monitor them. 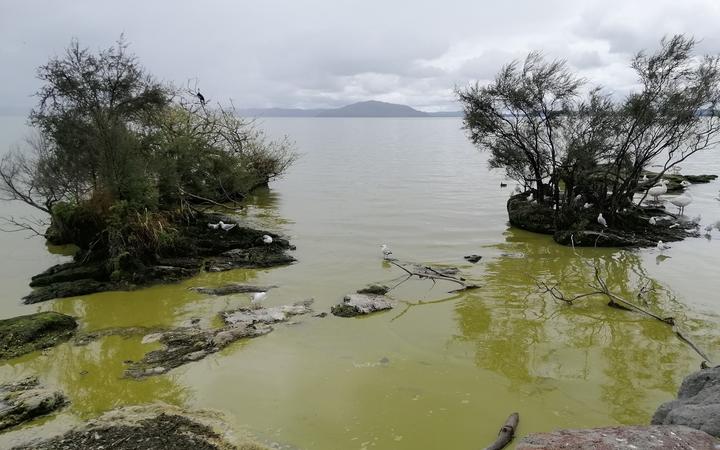 The health of lakes throughout the country is often monitored by water samples taken at specific points on the lakes being tested.

But as Dr. Moritz Lehmann of the University of Waikato and Xerra Earth Observation has discovered, it is not always accurate.

“It is very small, it has a lot of information, but we have long appreciated that lakes have variables within themselves.

“So it may not sample that algal bloom which may even be toxic or it may over-sample some of the higher concentrations.

“James Dare, our Bay of Plenty Regional Council contributor, has looked at some of the samples he’s been taking from the shoreline and compared them to the patterns we see in satellite images and they are obviously related. But they show that some of those samples from the shoreline, they don’t show blooming at all. In the big picture. The lake is completely green with algae. “ 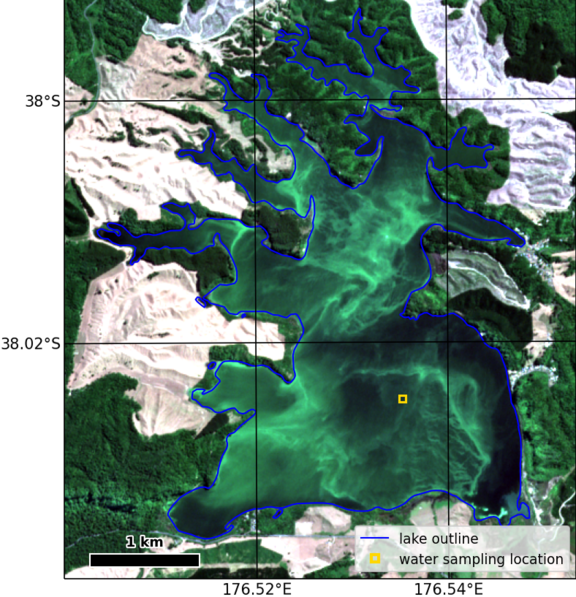 The flowers are seen from space as patches and swirls of green and brown colors. Satellite imagery can support terrestrial management of lakes by dispatching council staff to the perfect locations for water sampling.

“Using satellite imagery, we can pinpoint exactly where the flowers are and how they are spreading over time. This helps to ensure that we get the best water samples, creating a complete picture of how healthy our lakes are or not.

“Blooms are a natural phenomenon and have always happened. So these are bacteria that photosynthesize, but they can be toxic. They can be toxic to animals, and to aquatic life, and also to humans.

With satellites flying over New Zealand constantly and free access to European Space Agency imagery, the methods developed in Rotorua’s lakes have the potential to help manage the health of all New Zealand lakes and lakes around the world.

This project was started by Eike Schütt, a student enrolled at the University of Kiel in Germany who wanted data to support his courses.

“The Rotorua lakes have some of the best water quality monitoring data sets in the world, so I sent Eike a decade of data from the Bay of Plenty Regional Council,” Lehmann said.

With the support of Dr. Martin Hieronymi and Dr. Hajo Krasemann (Helmholtz-Zentrum Hereon, Germany), Eike calibrated an algorithm to detect algae in Rotorua lakes with greater precision than before. The team then wanted to demonstrate how satellites can be used in routine monitoring of the lake’s health, so they teamed up with James Dare, an environmental scientist at the Bay of Plenty Regional Council.

Over time, satellite maps show chlorophyll a concentration – chlorophyll a is an indicator of algal biomass – and the team was able to describe these patches using statistics, Lehmann said.

“This allows lake managers to understand how algae are distributed across lakes without having to visit them and provides information on where the best monitoring sites are to assess water quality.”

Collaborative work through this study and a recently awarded MBIE Smart Ideas project will support the development of the methodology.