Northland is poised to lower an alert level after no new community cases of Covid-19 have been reported in the region for more than a week, says Whangārei Mayor Sheryl Mai. 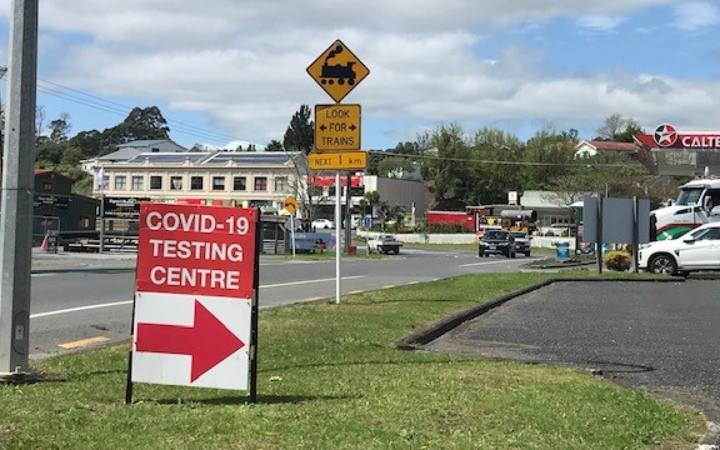 “As every day goes by without cases in Northland, we are hopeful that maybe that will encourage us to make the decision to lower an alert level, that would be a real advantage for us.”

Eight days ago, Northland went to level 3 after a woman, who later tested positive, allegedly traveled there under false pretenses and spent several days in the region.

Mai said the Super Saturday vaccination campaign went extremely well in the region, with 5,115 people receiving a dose that day.

Northland’s iwi-led border control is poised for an alert level change in the region, but does not want the Auckland border to be opened.

The government will review the alert level settings for Northland, Auckland and Waikato today.

“We expect the levels to go down, but we don’t want the border to come down because then Auckland will be able to travel here to the communities where we still have low vaccination rates.”

Taipari said they will establish an iwi-led border if Auckland’s borders are relaxed.

South of the Auckland border, those in Waikato are also awaiting the alert level decision.

Hamilton Mayor Paula Southgate said some residents are beginning to loosen the rules, but need to stay the course.

“Compliance is going down a bit. People are getting complacent, especially in public places around playgrounds, hallways and things with wearing a mask and at level 3 they should keep doing it in public places, and I think people he’s relaxing his bubbles. “ 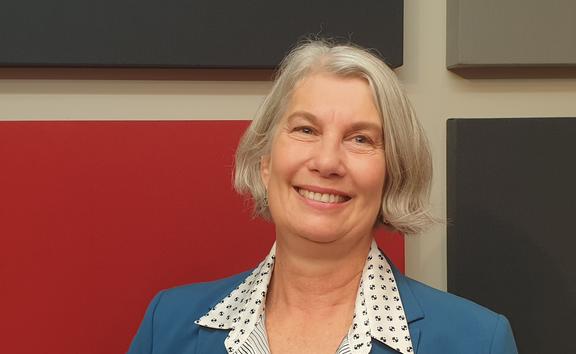 Hamilton Mayor Paula Southgate suspects that Waikato may remain at Level 3, or a version of it, for a few more days.
Photo: RNZ / Andrew McRae

He said the only deliberate breach of lockdown rules he is aware of was an anti-vaccination protest on Saturday.

The Super Saturday vaccination campaign was a success, with 10,103 people rolling up their sleeves for a dose, Southgate said.

As for today’s alert level decision, he said it was anyone’s guess.

“I would love to see Hamilton go back to Level 2, but I’m a pragmatist and I think that if the government is going to keep its cautious approach, we could see ourselves at Level 3 or a version of Level 3 for a few more days.”

Raglan residents nervously await whether the region will emerge from the blockade.

The city’s annual arts weekend draws hundreds of visitors and will be held over Labor weekend if alert levels allow.

“We would love to open up, but we also have to be cautious because it is a balancing act to make the community feel safe and to be good for our business community, so we are anxiously waiting to see what the announcement will be.”

Thomson said 18 of the region’s cases have been in Raglan.

There are currently 40 active cases in Waikato.