A South Auckland councilor says Saturday’s ‘Vaxathon’ is a “call to action” for people to get their Covid-19 injections. 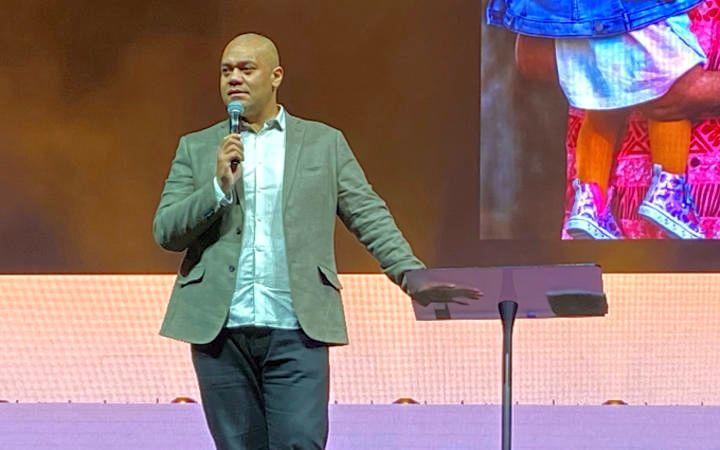 Aotearoa is scheduled to host its first ‘Vaxathon’, a nationwide event aimed at increasing the number of vaccinations by around 100,000.

Manukau Ward Councilman Ephesus Collins said he was excited about the event, but also hoped it would be a little less like the Telethon of yesteryear and perhaps a lot more like the TikTok of today.

He said Morning report He had seen a lot of turnout at the vaccination events in South Auckland and was hoping that Saturday would see good numbers as well.

“I think Saturday is like our call to action, and it can be a really fun environment where young people can come and do some TikToks while they’re out and about having a great day.”

Collins said that when it comes to groups that may have been disconnected or disenfranchised, it is important to maintain proper communication.

“Create events in which people want to participate, want to feel part of something. I think that is the key here, is that we are encouraging people to come like their bubbles, to feel part of a movement, and that is going to inspire people to be a part of the action on Saturday.

“I am very excited, I will be there too, apparently they come, they are going to cross live to Ōtara a couple of times, and within the groups of young people that they have been in contact with I already say that they are interested in doing a TikTok.”

Collins said he might not be online to participate in any TikToks, however he thought he was a bit off the beat. 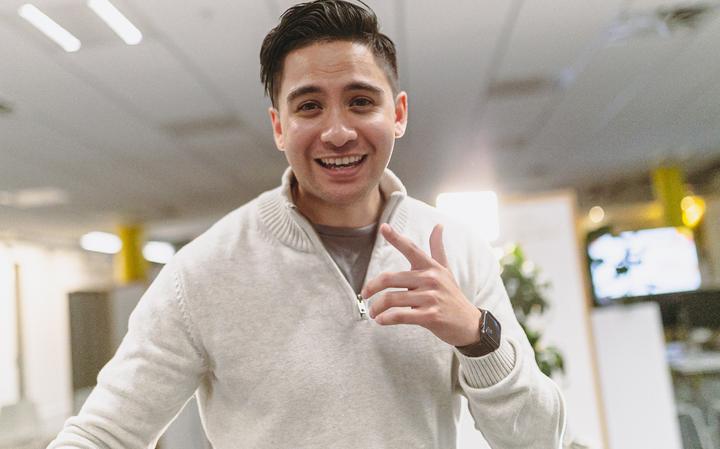 Hahana’s TV host Sonny Ngatai will be one of the Vaxathon’s star hosts.

He has been talking about vaccines with a focus on informing Rangatahi through the Hahana program on Maori television and with his 25,000 followers on the social media platform TikTok.

Ngatai said Morning report It was important to teach the Rangatahi about the history of diseases in New Zealand and how they affected Maori in particular.

“It’s just reminding whānau and rangatahi that what we are doing is protecting our whakapapa and trying to re-emphasize that everyone who gets vaccinated is because we care about each other and we want everyone to come to Christmas this year excited and ready to go. take on the summer “.

Ngatai said he had not been the target of a vaccine pushback on his social media platforms and that most of the comments were positive.

He said that crafting content around vaccines tailored to the interests and trends followed by his younger audience has been essential in getting the message across.

“I think all the messages are correct, it’s just about tailoring them to the audience you are trying to target and for the audiences, we are targeting Hahana and TikTok, it’s about helping them understand that this is not a decision just for us. but it is a decision for whānau “.

Ngatai said he was eager to present the broadcast, but was concerned if it could hold the audience’s attention for eight hours. 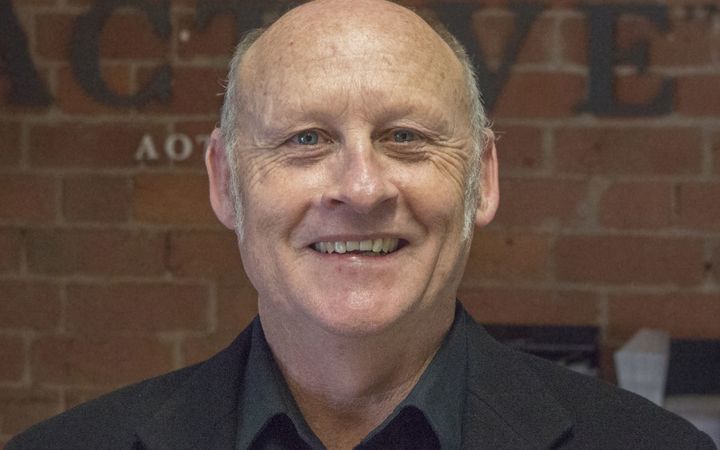 While the Vaxathon aims to encourage people to go out and get the vaccine, for people in rural areas getting the vaccine is not as simple as going to the pharmacy and this is clear from the vaccination figures.

Covid-19 vaccination rates in rural communities are more than 10 percent below those in urban centers.

Research from the University of Otago School of Medicine found that low accessibility, longer distances to travel, under-resourced primary care services, and a younger population are holding back vaccine adoption.

In Murupara, a Bay of Plenty city with one of the lowest rates in the country, the closest permanent vaccination center is a 50-minute drive from the city.

“I think we need to look at the places that are doing really well, for example the practice at Te Kaha in the Eastern Cape has actually approached a 90 percent first vaccination rate with a high Maori population.

“They mobilized hapū volunteers, St. Johns, social services, DHB nurses and what they did was vaccinate the 13 hapū that you know, three out of four people from the beginning.

“They spread the word and said the system works, it’s fine, you need to trust it and they have implemented it in marae and have been hugely successful.”

Dr. Davidson said the only other way to increase accessibility was to get the vaccine to people, which was a resource issue.

“What we really need is the trusted GPs serving those areas and sadly they have been slow to get out of line. Only 50 percent of rural GPs are registered to administer the vaccine, so that is one of the real barriers. “

He said people who are hesitant to get vaccinated and who live in rural areas should think twice, as research abroad shows they were less likely to experience a positive result if they were infected.