The coroner found that poor driving is the leading cause of a fatal bus accident on Mount Ruapehu in 2018. 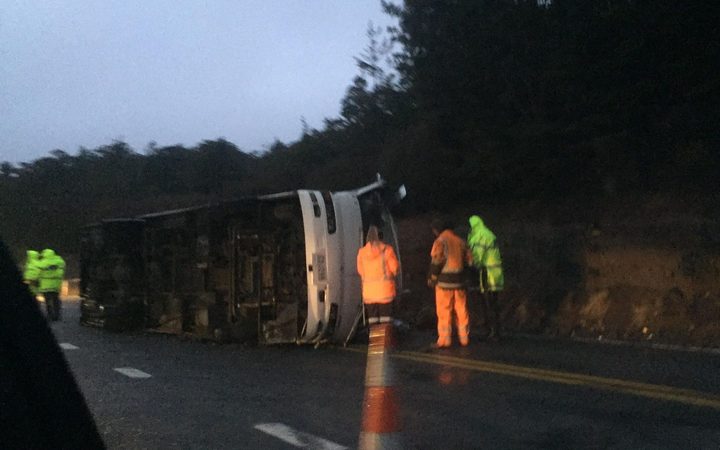 In July 2018, the crowded ski field shuttle flipped over after its brakes failed halfway down the steep Turoa ski field road.

Hannah Francis, 11, from Auckland, who had been on the learning tracks with her father a few hours earlier, died on the way to the hospital. Three people were seriously injured.

The 119-page forensic report criticizes driver Sung-Pil (Terry) Choi’s habit of not using his gears properly to stop the bus, a habit that was not corrected by ferry and skifield operator Ruapehu Alpine Lifts.

However, Coroner Windley says that many other factors contributed to the accident, including the fact that the bus was operating within its design limits and with brakes known to be prone to overheating and failing.

“The investigation revealed how narrow the margin was for mismanagement of brakes and gear selection, and the resulting razor’s edge between an uneventful and a catastrophic trip down Ohakune Mountain Road,” Coroner Windley said.

“While the bus was able to safely undertake the journey … it was operating at the edges of its design layout.”

“The driver’s margin of error was less than it could be in a bus specifically designed for alpine environments.”

In his report, Coroner Windley made 11 recommendations aimed at making alpine transport safer, including reinforcing a voluntary code of practice.

The code was introduced last year in response to Hannah’s death, but operators are yet to be comprehensively audited, and the coroner urges regulators to control companies.

Windley praised Hannah’s parents and stepparents for their “quiet dignity and strength” as they sought answers about the reason for her death.

The families jointly issued a statement thanking the coroner.

“While nothing will bring our Hannah back, we are all very pleased with the findings and recommendations detailed in this report. We are optimistic that they will be of great help in preventing such a tragedy from happening to another family.” 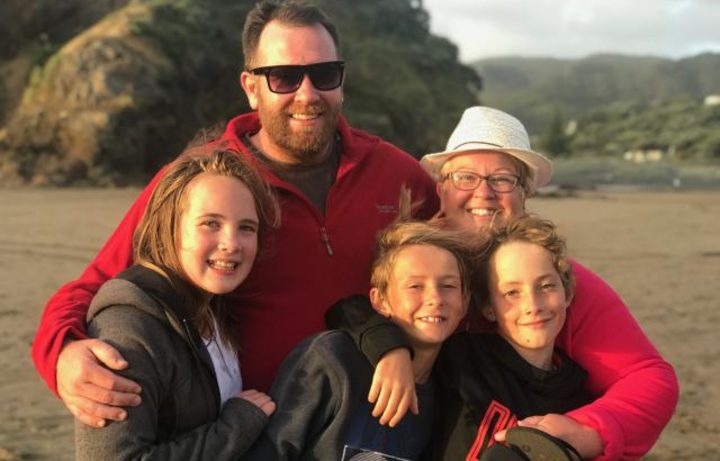 Hannah Francis, victim of a bus accident, with her family: her father Matthew, her stepmother Christina and her stepbrothers Joshua (left) and Caleb (right).
Photo: Supplied

Police did not press charges after the accident, although a high-ranking police officer told the investigation a year ago that he may have been wrong by not charging the driver.

No health and safety investigation was conducted; the police thought there was one in progress, but it was not.

It is of constant concern that the relationship between the police and WorkSafe “appears fraught with confusion and miscommunication,” the coroner said.

Police said their criminal investigation of the bus driver was “thorough” but did not meet the threshold for prosecution.

Police had already targeted vehicles, including buses, for security checks twice this year during the school holidays under what was dubbed Operation Hannah, said Assistant Highway Patrol and Deployment Relay Commissioner Steve Greally.

“Hannah’s death was an absolute tragedy, as is any life lost on our roads,” he said.

“The police remain highly committed to reducing the number of deaths and serious injuries on our roads.” 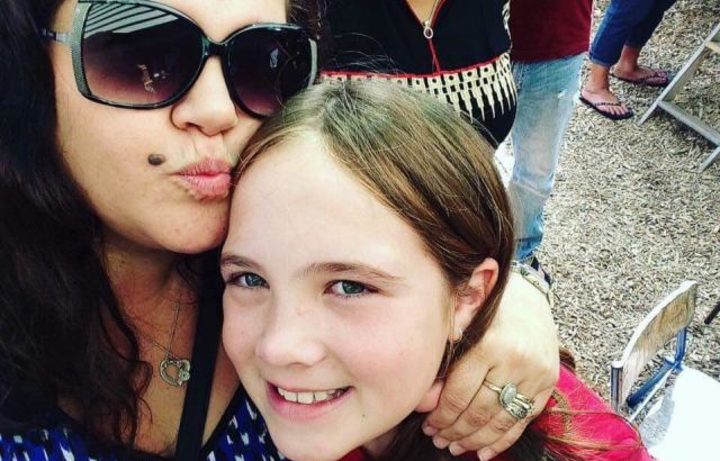 Police were working on some of the other coronary recommendations around audits and operator education.

His association with WorkSafe was strong, Greally said.

The coroner has reopened the case and RAL, and his employee, bus driver Sung-Pil (Terry) Choi, could still face trial.

Windley said there were reasons to examine possible violations of health and safety laws by the company, the driver or their supervisors.

The Forensic Law prevents the agency from using documents obtained during the coronary process in any prosecution, but it can use evidence from the public hearing.

This is a very unusual situation as the coroner’s findings are almost always the last.

WorkSafe said in a statement that the coroner has noted that there is much more information available about the accident now than at that time.

It also says it has improved the way it works with police to investigate crashes, including holding monthly case meetings, according to a Memorandum of Understanding updated last year.

“While we acknowledge the issues identified in this situation, both agencies are confident that they have been resolved,” WorkSafe told RNZ.

“WorkSafe is confident that the collaborative approach that comes from working closely with law enforcement will achieve better results for victims and investigations.”

He accepted and would work on the coroner’s recommendations to audit bus companies on the Alpine Code and develop a driver education campaign.

A former RAL driver told RNZ in 2018 that he was scared by the state of the buses, with passengers talking about the bus seats being secured with ropes and the armrests falling off.

The coroner’s report says the custom “flashing chain switch” on the dash of the crashed bus, used to vent air to increase traction, was an “extraordinarily dangerous feature” that went unnoticed for years.

It was “deeply concerning” that VTNZ’s Certificate of Fitness (COF) inspections failed to detect the switch, he said.

The switch was supposed to be off, but it was still on; however, a warning light on the dash for the switch had been disconnected.

“The light wires were disconnected and there was no light bulb either.”

VTNZ defended its inspections in the investigation, saying the mandatory checks covered the standard parts of the vehicles, not the custom ones.

VTNZ said the trucking industry owed Hannah and her family “to learn from this tragedy and make sure it doesn’t happen again.”

“Although VTNZ’s actions were not at fault, we have improved our Certificate of Fitness training materials for new vehicle inspectors regarding air brake systems and auxiliary devices,” VTNZ told RNZ.

“VTNZ will also continue to encourage all inspectors to check for any little things that are out of the ordinary.”

The coroner questioned the type of buses RAL used on the steep run, his driver training and, in particular, Choi’s habit of using a high gear on the descent.

“The RAL evidence to my research has failed to explain how such a bad habit was not identified and addressed in the context of a driver training program that RAL seeks to present as robust and rigorous.”

Then-RAL CEO Ross Copland was unable to provide details of the investigation into driver training and monitoring, Windley said.

Choi had made the trip to Turoa hundreds of times, but said he did not take refresher training in 2018 and had only learned “on the job” how to handle brake fade.

The 1994 Mitsubishi Fuso had a brake system “that most experienced drivers understood was at risk of failure from overheating, unless the driver carefully managed the vehicle’s braking resources,” the coroner said.

“Brake damping can set in quickly” and there was little a driver could do.

Generalized controls of the Fuso buses were carried out after the accident.

One of the new recommendations for the government and regulators is to make a new alpine transport code mandatory, setting standards for vehicles and drivers.

He strongly encourages members to register if they work on gravel or dangerous roads at altitude, or access to ski slopes, said the association’s executive director, Ben McFadgen.

While the association audits members for compliance, it cannot audit non-members, although they are also free to adopt the Alpine code, he said.

RAL was not a member of the association at the time of the accident, McFadgen said.

“Unfortunately, only one bus was running that was not suitable.”

RAL did not ask the association for advice on what type of bus it was using, he said.

Many of the transportation services have been taken over since the accident by Dempsey Buses, a member of the association; others for Ruapehu Mountain Transport, which the association said was not a member, the company declined to comment with RNZ.

The coroner also recommended that regulators reconsider the mandatory use of seat belts on Alpine buses.

Chief Executive Paul Anderson said it was a “no-brainer” to make it mandatory.

NZSki was not a perfect fit for the bus association, but would consider becoming a member if the code remained voluntary.

“The public has a right to expect a very, very high level of safety and training,” Anderson said.