The Commission on Tertiary Education has given universities, colleges and other institutions 10 years to end the persistent disparities between the passing rates of Pacific and Maori students and those of others. 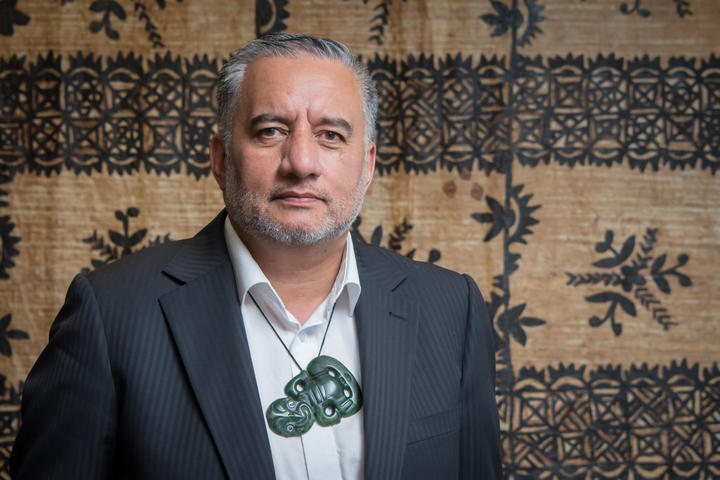 It is the third time in the last decade that the commission has set a deadline for achieving parity.

In 2012, the commission wanted to eradicate disparities in polytechnics by 2015 and in universities by 2018. But that did not happen. In 2018-19, the commission aimed to achieve parity within five years and fined institutions that did not improve. But it quietly scrapped that deadline and last year introduced the 10-year target.

“I guess one of the frustrations is that our approach to equity has tended to be very well-intentioned, but it’s been very well-designed, disconnected, fragmented interventions, and now we’re at a stage of TEC where we realize that that it’s not going to close the gap. ” that will not serve the students we want to succeed well, “he said.

Ammunson said the commission had been testing a different approach that required large-scale changes throughout the institution.

“The solution will be a whole ecosystem approach in those institutions to tackle the problem of attrition, really taking a holistic approach to it. Use their data intelligence, use their guidance systems, make sure their leaders are setting the direction. , making sure to do so in partnership with community groups and organizations that are important in your context, “he said.

He said the commission was confident its approach would work.

“We have been testing this model with third-party partners. It will require us to work with them and, at times, it will require us to have difficult conversations about parts of their delivery that are not achieving what they and the TEC would expect.”

National President Tauira Pasifika of the Union of Student Associations, Jaistone Finau, said the time was right to address the disparities.

He said tertiary institutions were taking student welfare more seriously and were also moving to introduce a new code for pastoral care.

Finau said institutions should treat students as partners and use their knowledge to improve completion and retention rates.

“University strategies seem to align with the policies led by Tiriti, but on the ground we still get complaints from students that they don’t see much change,” he said.

“Things like ‘my teacher doesn’t understand me because I’m Maori and they don’t respect the fact that I’m not the person to automatically turn to if they don’t understand anything that is Maori,’ by which I mean as a cultural trainer in formal settings or using their knowledge without reimbursing them for that knowledge. “

The organization’s other tumuaki takirua, Renāta White, said that if the commission used financial sanctions against institutions that failed to advance, it should require the institutions to spend the money on improvements.

“I would rather have the funds go back to supporting the students. So if there is a fine, they fine them and they need to employ maybe more support and mental health or more peer support and mentoring rather than the funds going back to the government,” he said .

Huhāna Wātene from the Union for Tertiary Education said universities and polytechnics could make a big difference for Maori students by hiring more Maori academics and tutors.

“In institutes, whether in schools, polytechnics, kohanga, kura, it is the services that surround them [students] that really help them and allow them to prosper. If you put students, not just Maori and Pasifika, in that kind of environment, they can’t do anything but get it right, “he said.

“We know for sure that Maori students do very well when they have those support services around them or people who value and appreciate their cultural aspirations and Tikanga.”

Wātene said the commission should use incentives rather than sanctions to encourage change.