Northland mayors are jointly calling for a pause in the restructuring of New Zealand’s three waters. 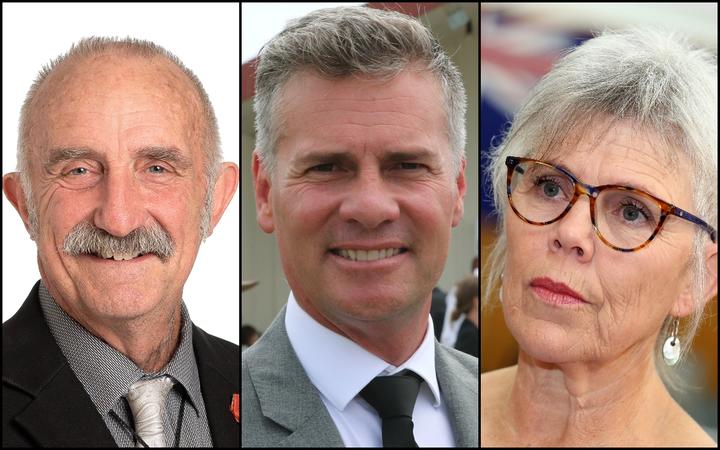 Mayors have told Mahuta that Three Waters’ collective opinion in Northland is “not favorable.”

Mayors have told Mahuta that Three Waters’ collective opinion in Northland is “not favorable.”

Mahuta was reached for comment, but did not respond at the time of publication.

“We believe that the proposed reforms would reduce the well-being of the people of the North and should be stopped to allow better consideration of what we see as a key new impact on New Zealand’s most vulnerable region,” the mayors said.

They said Northland was the fastest growing Aotearoa New Zealand region with the worst roads in the country and the highest levels of deprivation.

The Government wants to combine the provision of drinking water, waste and storm water from Auckland to Cape Reinga from four municipalities into a new separate independent entity – entity A – combining their provision currently provided separately by the Whangārei District Council (WDC), Far North District Council (FNDC)) and the Kaipara District Council (KDC) and Auckland Council through Watercare.

“Overall, the view from the North of the proposed reforms is not favorable.

“Our concerns are for all the people of the North who directly elected the three of us to represent them.”

The welfare of the northern inhabitants was of “utmost importance” to the three mayors, the letter said.

“Given the current limited confidence in the proposals and the expected information, the mayors of local government zone one / North New Zealand (LGNZ) (the Northland zone among seven nationally) request that I pause the program reform of the three waters “.

Carter, Mayor of Far North, is a member of the LGNZ board.

The letters follow individual feedback from the three waters from each Northland council to the government.

“Each council has provided separate comments (on Three Waters) and this letter does not duplicate that information. Instead, it provides a collective view of the North,” the mayors said in their letter.

“We have no idea of ​​the next steps of your program, as this has never been shared with us, so we assume that you will be able to easily pause this program in the same way that you started it,” they said.

The three mayors constitute three-quarters of the new entity A.