Auckland City Council still has $ 200 million claims for defective and leaking buildings on its books. 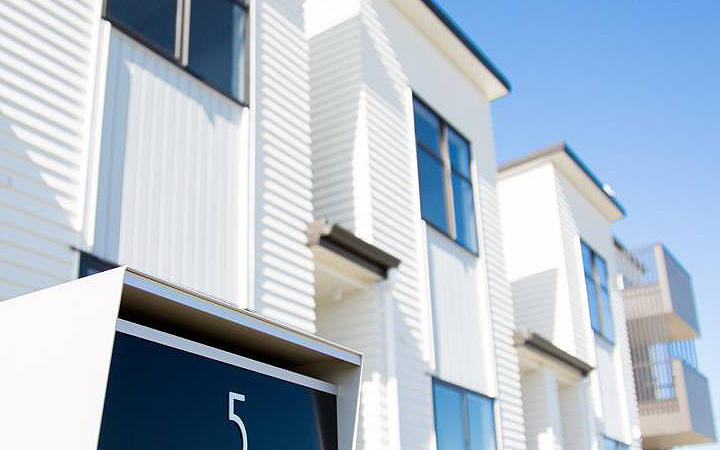 Figures released by Auckland City Council show that it is still paying a high price for faulty and leaky buildings.
Photo: Supplied

The number, published by the council, covers active cases that are still in the process of resolution. The Council also paid $ 57 million in defective building claims settlements in 2020/2021.

In many leaky building cases, city councils are the only parties that owners can take legal action when the builders and developers involved have stopped trading under the same name.

This allows them to avoid liability for damages, leaving the local authority to take care of the invoice because they signed the work.

Auckland Mayor Phil Goff said the leaky building crisis had cost the council hundreds of millions of dollars over the past 10 years and resulted in the construction of thousands of unsafe, damp and moldy homes.

“Taxpayers shouldn’t be on the hook for damages caused by substandard construction work, but under the existing liability framework, the Auckland Council is too often forced to bail out builders, designers and product manufacturers. deficient that avoid responsibility when liquidating their businesses. “

Goff wanted the government to propose a “fit-for-purpose regime” to reduce the liability faced by city councils, and ultimately taxpayers, for faulty and leaky buildings. 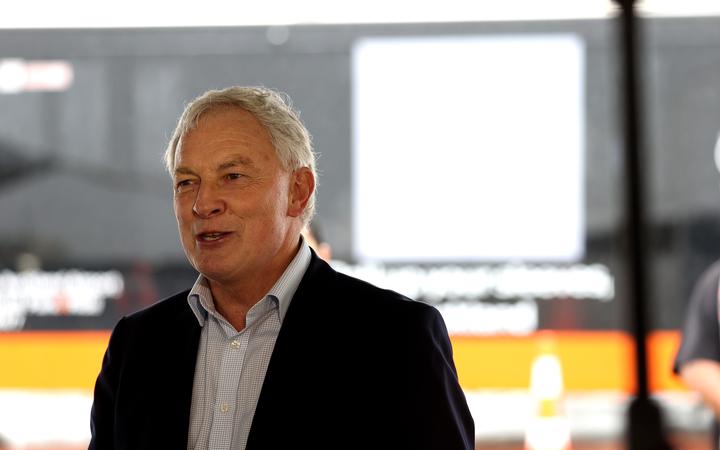 Auckland Mayor Phil Goff says the leaky building crisis has resulted in the construction of thousands of unsafe, damp and moldy houses in the city and cost the council hundreds of millions of dollars in the last 10 years.
Photo: Getty Images 2021

In 2019, the then Minister of Building and Construction, Jenny Salesa, announced plans to change both the Building Law and the Building Code. As part of the review, Salesa said it would look at how risk and liability are managed in the industry.

In a presentation, Auckland City Council called for an end to the use of joint and several liability, which allows property owners to bring claims against city councils, and the introduction of a liability limit of 20 percent of claimed costs.

Late last year, the new minister, Poto Williams, said she planned to take time to carefully consider a wide range of opinions and advice before making a decision.

But he practically ruled out a mandatory warranty, or insurance plan, for builders and developers, arguing that the insurance industry was unable to keep up with demand.

But the executive director of the Association of Home Buyers and Owners (HOBANZ), Roger Levie, said that such a plan was needed to address the crisis of leaking buildings and ensure that consumers and municipalities did not pay. the bill continuously.

Insurers would not be lining up to provide coverage to the construction industry and such a scheme would require the government to underwrite it, Levie said.

“We need to hand over the responsibility to the people responsible for the problem. But there does not seem to be the will to do so.

“We have had 20 years dealing with these things and yet we are still building leaky buildings.”

In a statement, Auckland Council Group Treasurer John Bishop said the increase in the projected cost of leaking and defective building claims was due to an increase in the number of multi-unit and single-unit claims since the year. last.

When asked if the council had received an update from the minister regarding the issue of their responsibility, Bishop said he had not heard anything.

“As far as Auckland City Council knows, the minister and MBIE (Ministry of Business, Innovation and Employment) are still considering stakeholder feedback on this issue.”