The Masterton and Carterton district councils are confident that they will comply with the new water standards that will go into effect next year as South Wairarapa works to achieve the new standard as well. 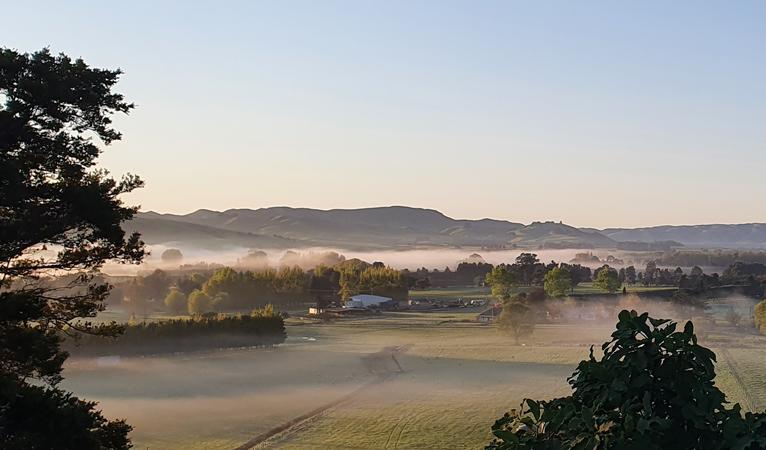 Last week, the government passed legislation aimed at transforming the safety of drinking water and improving the environmental performance of New Zealand’s storm and sewage networks.

Local Government Minister Nanaia Mahuta said the passage of the legislation was “a transformational breakthrough” for the health and well-being of the Kiwis.

About 34,000 people in New Zealand get sick from drinking water each year and many thousands of households in different regions must boil their water to drink it safely, he said.

Taumata Arowai has been established to ensure that there is consistent regulation and enforcement to minimize these risks.

In the most recent report from the Ministry of Health on drinking water, covering the year 2019-20, it was revealed that Carterton and South Wairarapa did not meet current standards.

At the time the report was published, work was already underway to address this issue in both districts.

But Taumata Arowai’s standards are much stricter than the existing ones.

Last month, it was revealed that despite the Martinborough Water Treatment Plant meeting current Health Ministry standards, it does not meet 72 of the 79 draft standards set by Taumata Arowai.

The Martinborough water treatment plant was used as a “test case” by Wellington Water to indicate what work may be necessary to bring water assets to the new standards.

“There is expected to be a transition period, as with most new standards,” Wilson said.

“In April 2022, we may not be fully compliant – large-scale changes take time, but we would have gotten off to a good start.”

The Greytown and Pirinoa water treatment plants were on a work schedule to meet the requirements of current regulations.

At Carterton, the council’s infrastructure, services and regulation manager, Dave Gittings, said any changes to comply with the new standards would be related to monitoring and reporting, “rather than major changes to infrastructure.”

“Final changes to the compliance rules will likely mean that we will have to alter the computer setting frequencies of some of our online recordings and increase the number of physical evidence.

“We may also need to install more constant monitoring electronic test stations (we currently have two) in the crosslinking system.”

“We are in a fortunate position at Carterton because we already have a double barrier to disinfection with the use of chlorine and UV and have had it for a considerable time.

“Our basic infrastructure is ready to face the changes that have been signaled.”

A Masterton District Council spokesperson said Masterton’s water had “consistently met standards in the past and we are confident we have the equipment and processes to meet the new standards.”

The next step in the government’s response to increase water quality in New Zealand was to look at the operation, management and service delivery of water systems to ensure that all communities can cover the costs of compliance.