Owners of Auckland’s early childhood centers are upset and anxious about changes to the city’s level 3 rules. 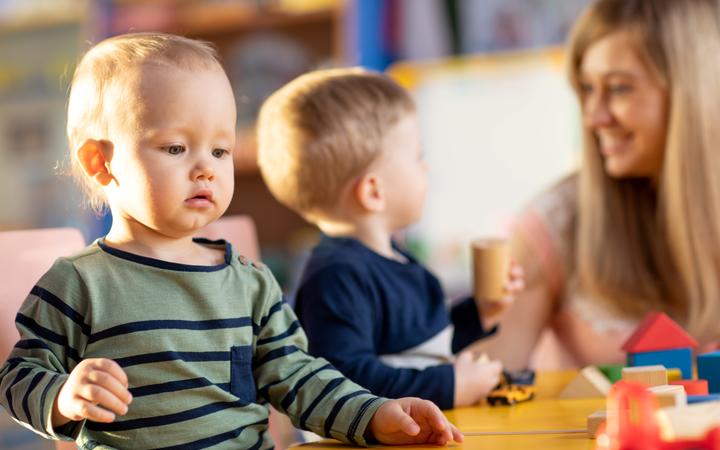 Children will be confined to bubbles of no more than 10. Stock Photo
Photo: 123RF

Starting today, the city’s early education services can accept any child, not just essential workers and people with no other child care options, as long as they are in bubbles of no more than 10 children.

The center’s owners told RNZ that the announcement of the change earlier this week created an unrealistic expectation that all children could return to early learning and that would not be the case.

Linda Petrenko said that her early childhood center in Māngere had not been open under the previous level 3 rules and would not do so under the new rules.

“I don’t think it’s really safe for us to open at this stage,” he said, citing the detection of Covid-19 cases in the local community.

Petrenko said she was not sure what would happen to the center’s government funding due to the refusal to reopen and was frustrated by the lack of information from the government.

“Until I have information, I cannot take further action,” he said.

The Education Ministry did not provide details on the Auckland rule changes until yesterday afternoon.

The executive director of Te Rito Maioha Early Childhood New Zealand, which represents a number of private and non-profit early learning services, Kathy Wolfe, said the service staff and owners were anxious because details about the changes were missing. available immediately.

“A lot of us were a little upset because it was like a general announcement ‘all ECE services will be open’ because it won’t necessarily be the case. So that was a little annoying and it also creates a lot of anxiety between early learning services thinking that it exists. the expectation that they are open. “

Wolfe said some services were likely not to reopen today because they were understaffed and others might have to turn children away.

“It will be about the lawsuit. It will be about whether parents are rushing to go back and send their children back to early learning services because they will still be working from home, so maybe they are looking for respite.

“But it is going to mean that the services will have to have some difficult conversations with the communities and their whānau because they will not be able to bring everyone back, they are going to have groups of 10.” 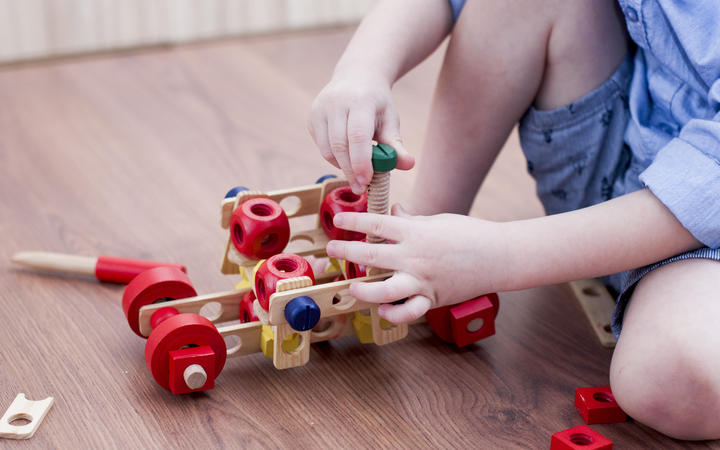 Auckland Kindergarten Association Executive Director Pauline Winter said her kindergartens and four early childhood centers were open under the Tier 3 rules above and her staff knew how to safely operate with 10-child bubbles.

He said the kindergartens were now closed for the holidays and that he did not expect many more children in the four early childhood centers as a result of the rule change.

The rules remain the same – ministry

The latest information from the ministry for Auckand’s early learning services said there were no changes to the Tier 3 rules for handling child bubbles.

He said that the bubbles were not allowed to mix with other children’s bubbles and that the teachers were allowed to work with only one bubble.

The council said that caregivers and staff should wear masks when dropping off and picking up children and teachers were encouraged to get tested for Covid-19 even if they had no symptoms.

“Testing is not a requirement; however, we strongly advise teachers to be tested regularly at alert level 3, as tamariki in early learning services are currently unable to be vaccinated against Covid-19,” said.

“We encourage early learning staff to take two Covid-19 tests at least five days apart over the next two weeks. If they get a Covid-19 test and don’t have any symptoms, they don’t need to isolate themselves. while they wait for the test result.. “