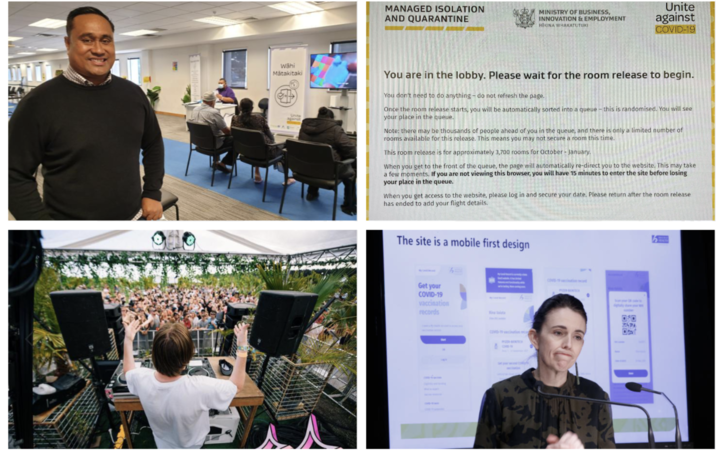 New Zealand’s “vaccine passport” will be released in November and is likely to be a digital Covid-19 vaccination certificate containing a QR code.

A vaccination certificate is proof that you’ve been vaccinated and is now common overseas, Ardern said at today’s press conference at 1 pm.

For now, the certificates will be used as a tool in high-risk environments, including large events and festivals, and the government is consulting on their use in places like hospitality.

It will not be used for places like supermarkets or essential health services.

Rhythm and Vines founder and director Hamish Pinkham told RNZ Control The announcement of the Covid-19 vaccine certificate is a positive step in the right direction.

“We’ve been in a holding pattern the last few weeks until we got a little bit of clarity.

“As promoters, we can now start working to carry out safe and secure events.”

Today 24 new cases of Covid-19 were announced in the community, 18 of which are in Auckland.

The other six are on the Waikato. Three of the Waikato cases were made public yesterday, but are included in today’s figures.

There are two cases of recent returnees in isolation and managed quarantine.

Of the 24 cases today, seven have yet to be linked. Of yesterday’s cases, eight cases remain unrelated. All the Waikato cases are linked. 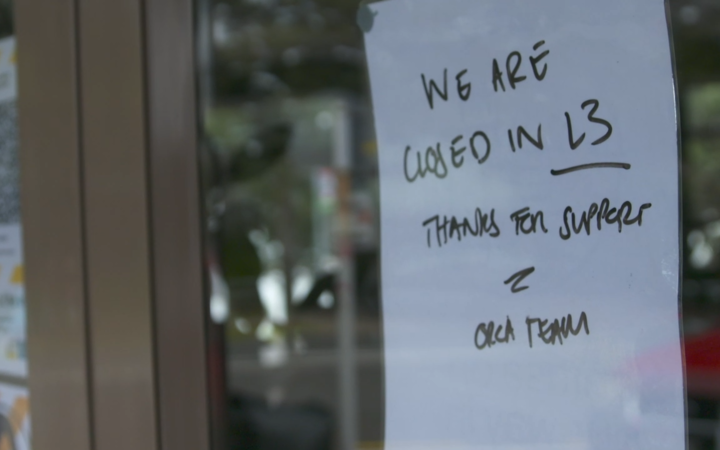 The government has kept Auckland at alert level 3, but since midnight it has entered “Step 1” of what was announced yesterday as a three-part withdrawal of the strict restrictions.

Among the changes will be allowing a maximum of 10 people with two bubbles who can meet outdoors, but they must maintain a physical distance.

Travel within Auckland will be allowed for exercise, sports or outdoor recreation, and early learning centers can be reopened for all children, with a maximum of 10 children in each bubble.

Some frontline doctors and nurses are concerned that easing of Covid-19 restrictions in Auckland will lead to more cases in the community.

Auckland GP Api Talemaitoga was caught off guard by the new socialization rule.

“I thought, wow, that’s great, if everyone is fully vaccinated,” Talemaitoga said.

“But as we know, with our low vaccination rates, it is just the potential to allow this virus to spread.”

Auckland intensive care nurse and vice president of the College of Critical Care Nurses, Steve Kirby, had seen the impact of the virus firsthand.

“Many of my colleagues are feeling the stress and anxiety of the outbreak, as well as the constant pressure on the system,” he said.

There have also been mixed reactions abroad to the plan, with some foreign media outlets saying New Zealand was “giving up its zero tolerance approach.”

The head of the Newmarket Business Association, Mark Knoff-Thomas, said Control the level 3 roadmap is confusing, with no certainty for businesses.

Court summons for protest by confinement

A 63-year-old man was summoned to appear in Auckland District Court next week in connection with the organization of the mass gathering event at the Auckland Domain on Saturday.

The man will appear on charges related to non-compliance with the Covid-19 2020 Public Health Response Act and alert level 3 order.

In announcing the charges this afternoon, Auckland City District Acting Commander Shanan Gray said the gathering of around 1,000 people violated Level 3 restrictions, which limit gatherings to weddings, funerals and tangihanga with no more of 10 people.

The protest was organized by Destiny Church leader Brian Tamaki. 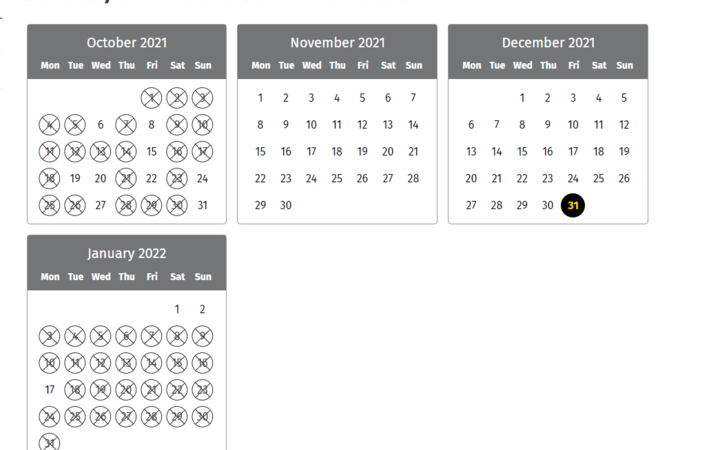 It was another stressful day for thousands of New Zealanders abroad trying to return to the country as more managed seclusion sites were released.

It was the third launch of the MIQ virtual lobby system, with around 3,700 rooms released and up to 25,000 people vying for them.

Auckland woman Roshni Sami has been trying to secure a place in managed isolation for her husband, so that he can return to New Zealand for the birth of their first child.

“We were hoping that four or five months would be enough time to go through the old MIQ system and get a spot, but then it was all scrapped and now we are in the lottery with everyone else and it is getting very desperate for us and us.” They are both extremely concerned. “

Martin Newell, who is part of the Grounded Kiwis group that is working to support hundreds of New Zealanders trapped abroad, said there were tears of joy and tears of sadness from those competing for a place at MIQ today.

“People are desperate and the system is broken and needs to be fixed,” he said. 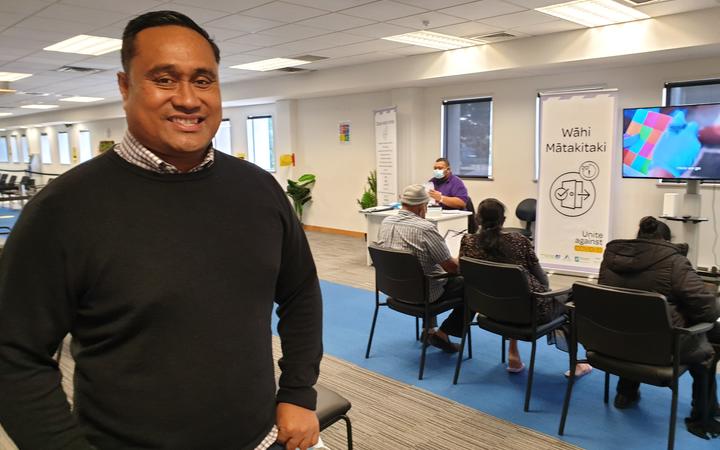 The search continues to increase the number of vaccinations

More than 55,000 doses of vaccines were delivered yesterday and a total of 5.4 million first and second doses have already been administered in New Zealand. But health officials are eager to keep increasing those numbers.

In Taranaki, the head of the local vaccine launch said the virus will get there eventually.

“Make no mistake, Covid-19 is targeting Taranaki, and the impact it will have on our entire community should not be underestimated,” said Bevan Clayton-Smith.

“Get vaccinated. It’s as simple as that. Get vaccinated now to prevent this virus from damaging our Taranaki communities, our loved ones and our way of life. Protect what you love.”

But it was also revealed today that there are 138 border workers employed by private companies who did not meet the deadline to get vaccinated.

Of the 138 border workers who have not been vaccinated for the first time, 21 were working in airports, 24 in isolation and managed quarantine and 82 in ports.

The question of whether teachers should be required to vaccinate also remains up in the air.

New Zealand Educational Institute Primary Teachers Union President Liam Rutherford said Control They are waiting for the government to make Covid-19 vaccination mandatory for teachers before applying for it.

“The advice at this stage is that everyone should go out and get vaccinated and that’s 100 percent of the right thing to do,” he said. “And that’s what we’ve been encouraging members to do. The vaccine mandates talks haven’t come out yet, so we’re not asking for that.”

Yesterday, Education Minister / Covid-19 Minister Chris Hipkins did not say whether vaccination of school teachers would be mandatory, but noted that stricter rules will be introduced for unvaccinated teachers.

Thousands of Pasifika youth were also vaccinated at a massive event held at the Vodafone Events Center in Auckland.

South Seas CEO Silao Vaisola-Sefo said it was successful because it was driven by the community.

He said they wanted to take people on a journey through the vaccination process and create a festive atmosphere.