Official emails reveal that the Taranaki District Board of Health was concerned that crew members could die and that a humanitarian crisis would develop on deep-sea fishing vessels with Covid-19 on board that had contact with the port of the region. 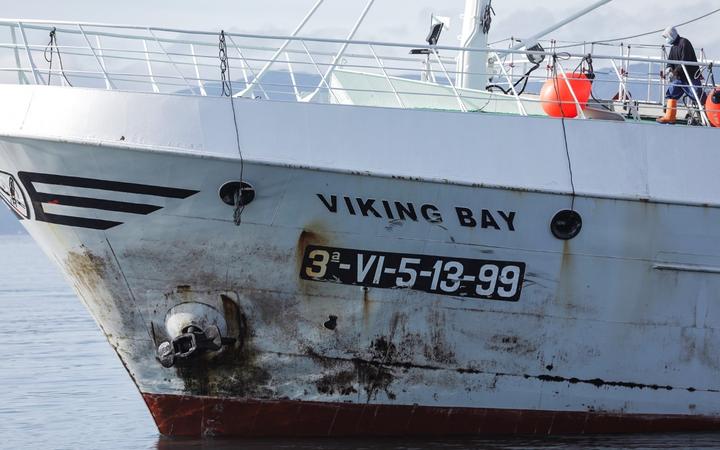 The infected sailors joined Viking Bay in Port Taranaki on July 5 after traveling directly from Auckland Airport by van, which was allowed.

Playa Zahara wanted to arrive at the port at the end of that month to change skippers, but a respiratory illness, later identified as delta, was already passing through the crew.

More than 200 pages of emails have been published through the Official Information Act and reveal that authorities are struggling to respond to infected ships.

The Viking Bay cases emerged on July 6 after Manukau Counties DHB clinical microbiologist Dr. Susan Morpeth alerted the Auckland Regional Public Health Service of a positive test taken the day before among the crew. of a ship.

The infected sailor was identified as being on a ship that had already left Port Taranaki.

Nine sailors in total arrived on a Singapore Airlines flight in early July 5 and transferred to New Plymouth in a van with a provided driver.

Dr Morpeth was horrified: “My God, did he fly to Auckland? Transferred to Port Taranaki, how? Good luck analyzing the Auckland Regional Public Health Service.”

The DHB was concerned for the well-being of the sailors, but considered the risk to the public to be low. Initially, a media blackout was agreed with the Ministry of Health (MINSA).

In the early evening of July 6, Jarman emailed a Taranaki Covid-19 update, and was concerned about the sailors.

“The ship is now in international waters … however [there’s] concern that [it] it will become a humanitarian problem with large numbers of sick people and possible deaths. Repeated medivac recoveries of seriously ill ship’s crew at sea are considered inappropriate. “

He identified a customs officer and a pilot from Port Taranaki as close contacts whom the Health Ministry demanded to isolate for 14 days and immediately put to the test. 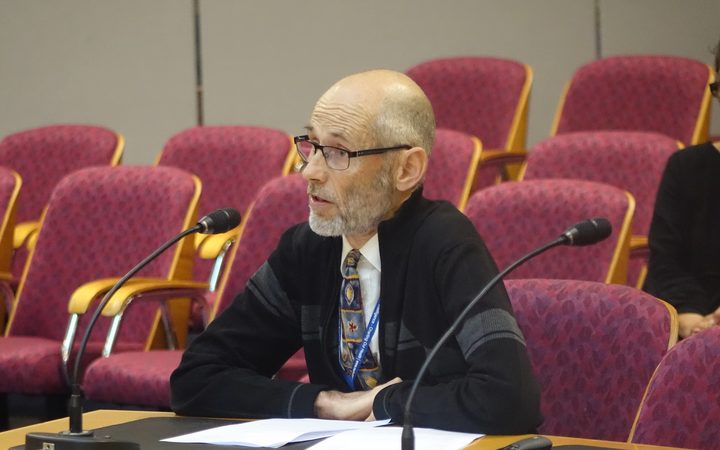 “Its requirement to isolate has the potential to have a significant impact on business continuity.”

The pilot was only on board for 35 minutes, observed social distancing and wore personal protective equipment, Roper said.

Customs also intervened, contacting the Ministry of Health directly, asking why it was being forced to isolate its officer.

The Health Ministry relented and the couple was reclassified into casual contacts.

All of that was happening when the Director General of Health, Ashley Bloomfield, announced that Viking Bay was returning to Port Taranaki, without the knowledge of the DHB, the port or the ship’s representatives.

A few hours later, the port issued a statement saying it would not accept the ship back in New Plymouth.

“We have followed all the protocols of the Ministry of Health, including those of the crew transfers, however, we believe that bringing the ship back with known cases of Covid-19 on board is a completely different scenario and puts our staff and the community most at risk, “said Roper. .

To compound the problems at the end of July 7, Jarman emailed Taranaki DHB Incident Controller, Becky Jenkins, informing her of the problems aboard the Playa Zahara.

“Just to inform you that one of the Viking Bay sister ships has requested a crew change here in Port Taranaki. The only problem is that 15 of the 18 crew have a flu-like illness.”

“It was very frustrating to see the events unfolding in the media. Hopefully, the Ministry of Health will take into account for future situations … that no announcement should be made about the affected ship calling at a port in until the administration of that port has agreed to accommodate the vessel. “

He lobbied for the infected crew to be isolated as soon as possible so the boats could go back to fishing.

As the Zahara Beach drama unfolded and plans were made to send the Viking Bay to Wellington, instead of Auckland, Jarman sent an email to the Ministry of Health, trying to unload responsibility from the fishing boats.

“We are very interested in turning it over to the Ministry. There are problems of setting national precedents and the ships are in international waters,” Jarman wrote on July 8.

It seemed to get a positive response, but on July 11, when Jarman shared with Becky Jenkins plans to bring Playa Zahara to Port Taranaki, it was clear that he was leading the response.

“I thought we had handed over to the Ministry of Health in terms of these boats. Does the responsibility lie with the Public Health Unit? It appears that you are doing all the coordination,” Jenkins wrote.

Jarman replied, “This is our baby, sadly. I had to do the quarantine notice and this is all new territory.”

Jarman checked the 1956 Health Act and found clause 94: “Inspection sites for ships”, and approached Roper to take the crew from Playa Zahara to Port Taranaki for testing.

Roper said the Playa Zahara could dock at an isolated dock with a remote pilot, but he was concerned about what would happen if any of the crew members tested positive.

“Port Taranaki has already taken a strong stance that the reception and transfer of Covid-19 infected personnel is something we must carefully consider,” said Roper. 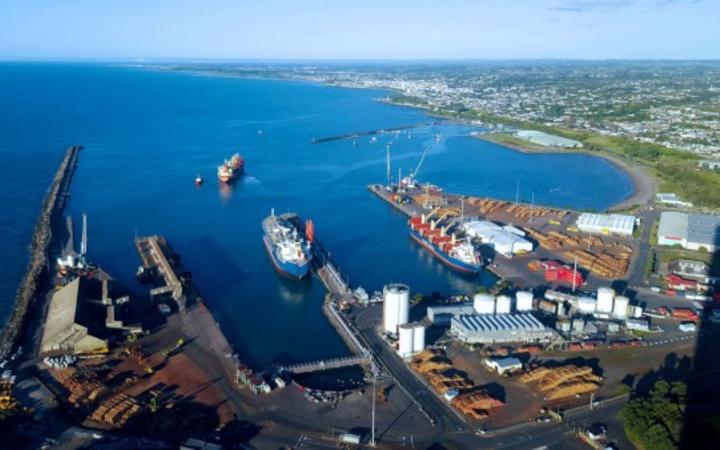 If they tested positive, Roper wanted the ship to follow Viking Bay’s lead and sail to Wellington.

Jarman had already raised the same issue with Customs.

“We do not have MIQ facilities in Taranaki. We have been looking at Community MIQ in Taranaki for New Zealand cases, but I think this would be inappropriate for foreign sailors for a variety of reasons. I suspect public opinion will be strongly against this. .. the untying and transport of infectious people to an MIQF carries too much public health risk for us. I also doubt that Port Taranaki will consent. “

After waiting offshore for test results, 16 of the 18 sailors aboard Playa Zahara tested positive for Covid-19. He departed for MIQ in Lyttelton on July 15.

In the latest emails, Jarman was clearly unhappy that DHB and Port were left alone.

“I think it would be nice to have a report when the dust has settled on this. It is complicated. Actually, we organized the ‘ship subject to quarantine’ process in partnership with Port Taranaki with minimal involvement from Customs and carried out the evidence, “Jarman wrote.

“I kept Customs informed, but they either did not respond to emails or were slow to respond. At first they did not invite us to all the government meetings on Playa Zahara and then when we did, it became clear that our opinion was not required.

“I’m not sure some of these [problems] they are solvable “.

I was also looking to do some housework.

“Our test nurses mentioned to me that many crew members at Playa Zahara did some active hits (spit) on the dock during the testing process.

“I spoke with Guy Roper on the day of the tests and asked him if the port could clean up the area once the ship had set sail. He is going to verify that this happened.”