The city of Raglan, next to Waikato Beach, is waking up under an alert level 3 lockdown after a case of Covid-19 appeared in the community. 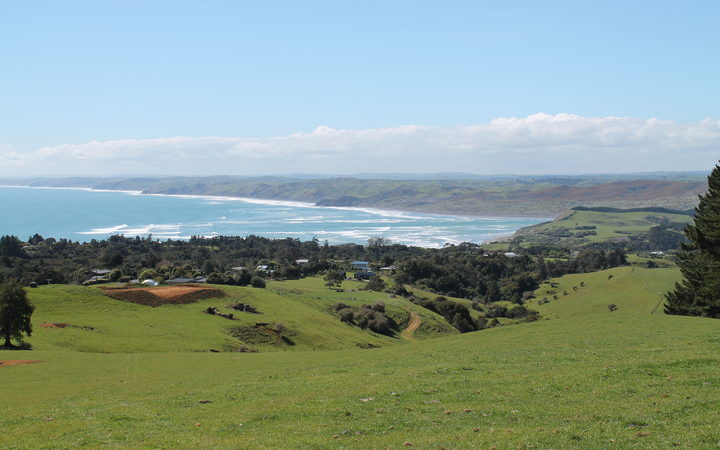 The case is one of two detected yesterday in Waikato, with another related case in Hamilton East.

Raglan residents flocked to get tested yesterday, with photos on social media showing lines of cars snaking down the roads.

But local business owners who had their hopes pinned on the influx of school holidays hope to see their income go down the drain.

Raglan is a popular spot for Aucklandites escaping the great smoke for a seaside holiday on the West Coast.

Now, with parts of Waikato under Alert Level 3 as Tāmaki Makaurau heads into his eighth week of lockdown, a Raglan business owner was among those who began to feel the pinch.

“It is a very stressful time. I hope it does not last more than five days. We are already fighting without the Auckland people coming,” he said.

The business owner, who did not want to be named, hoped the school holidays would bring him some relief.

“I thought my only hope was these two weeks of school holidays. I could bring more people to the city and I was eager to do a good deal. But sadly, it is no longer in our hands.”

He had ordered fresh supplies of fish before school holidays, but hoped it would go to waste now.

The businessman said that he and all his staff had received two doses of the vaccine and would receive a Covid-19 swab.

On Sunday, Lisa Thomson, a Waikato District Council Raglan district councilor, was on the ground helping out at the Raglan-area school’s vaccination center.

She was satisfied with the way people had responded so far.

“People have responded positively by coming in to get vaccinated and tested. Overall, I think that’s really good for our community,” Thomson said.

She believed that local businesses would suffer below Alert Level 3, but the resilient community would exceed it.

“No time is a good time for this to happen, whether it’s school holidays or not. It gets a little worse obviously in school holidays, but it is what it is.”

Local MP Barbara Kuriger said her fingers were crossed because the virus had not spread everywhere.

“There is a feeling of ‘My God, now there are two [Covid-19 cases]What does that mean to keep going? ‘”.

He said there was a sense of relief that the cases were connected and he thought that going up to alert level 3 was the right decision until more information was available and people had a chance to verify locations of interest.

At the same time, he knew that many companies would be hurt.

“Hospitality just doesn’t work on level 3, no one is going anywhere. Even during the recent restrictions on level 2, there is much less traffic on the road at night.

“If you find people on level 3, people will not come out and the hospitality will really suffer.”

Kuriger said many locals hoped to drop to alert level 1 soon, but urged people to follow the rules until the Waikato cases are under control.