The lack of tuition means that the three special residential schools for disabled children have been costing the government as much as $ 890,000 per child per year. 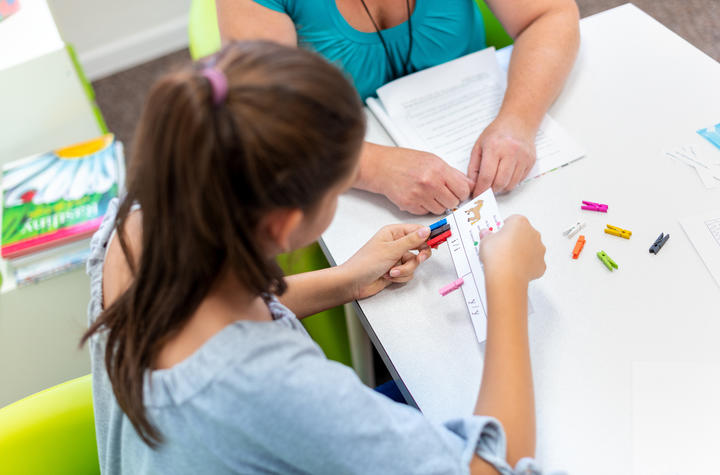 Schools are funded for far more students than they actually have and fear that they are being deliberately deprived of enrollment to make it easier to close them completely.

Last year, the three schools received $ 12.4 million and had 24 students between them, well below their peak of more than 200 students in the early 2000s.

Meanwhile, Comprehensive Intensive Service, which was introduced in 2009 as a way of supporting children with challenging behaviors in their own community rather than sending them to residential schools, had around 300 students.

Deputy Minister of Education Jan Tinetti said the government supported both the special residential schools and the Comprehensive Intensive Service and did not know why the schools had such low enrollment.

“I want to see both options there and I have asked the Ministry of Education to ask me why it is not happening. So I want to get to the bottom of that,” he said. 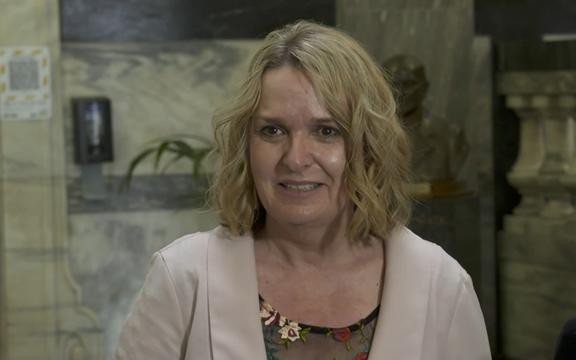 She said that Salisbury School in Richmond, Nelson had told her that many people had expressed interest in the school and in having their daughters attend there.

“Now what I want to find is why that has not translated into registrations.”

Tinetti said the role of schools may need to change, such as providing specialized support to other schools.

The government introduced a new pathway in 2018 that allowed families to make a direct application to enroll and which was expected to increase the number of students.

The chairman of the government-appointed board of directors for two of the schools, Halswell in Christchurch and Westbridge in Auckland, Dave Turnbull, said the schools were each funded for 32 students but had far fewer than that.

Halswell had eight residential students and five-day students with six more students due to start school shortly and Westbridge had four students with another two starting in the next school term.

The schools were underutilized because the application process and the panel that approved the enrollment seemed designed to block enrollment, Turnbull said.

“We are really concerned about these barriers between what we perceive is a demand and the resource that we are providing and these barriers that we believe are actually barriers of the Ministry of Education,” he said.

Turnbull said one way to close schools would be to phase out school rosters to the point where they cost $ 400,000 per student or more.

“What any reasonable New Zealander would say ‘that’s nonsense, that’s ridiculous,'” he said.

Salisbury School Board President Janet Kelly said the school currently had three students. Another three graduated at the beginning of the year and one more was due to start the next term.

“Of course, we would want more students than the three we have now, but our current roster is not about lack of demand, it is about access. We all want our residential schools to fully serve the sector as intended,” he said. said.

The school expected enrollment to increase because the ministry recently changed one of the criteria for entering the schools.

Students were no longer required to “fully utilize” other forms of support in their community before being considered for a special school, but only other support had to be considered or tested, Kelly said.

The ministry said there were no plans to close the schools.

The ministry said there were two ways to enter the schools: through the Comprehensive Intensive Service or through a direct request.

Entry by direct request had four criteria: the young person is between 8 and 15 years old (year 3-10); highly complex and challenging behavior, social and / or learning; Local learning support services have been considered or tried, but the residential special school is the best way to meet the needs of the child / youth; and the young person does not need an intervention at home or in the community.

Bridget Rae told RNZ that late last year it took a young person in her family a year and a half at Halswell Residential School in Christchurch.

He said he was aware of families who had applied multiple times for residential special schools before being successful and that it shouldn’t be that difficult.

Rae said that school had been excellent for the young man, that he had been out of school for two years and during that time had received little or no support from the Ministry of Education.

But not everyone agrees that schools should be saved.

The Inclusive Education Law Group is a group of parents and educators who are pushing for schools to be more inclusive of children with disabilities.

“If we could use that funding that is being used right now to support a small group of children in a fairly expensive environment, if we could use it in schools and communities, how much better would we be,” he said.

“That is much more consistent with what we know to be an effective approach to supporting children and youth these days.”