A panel of experts tasked with reviewing the mathematics curriculum overreached its mandate and called for a major revision of the teaching of mathematics in schools. 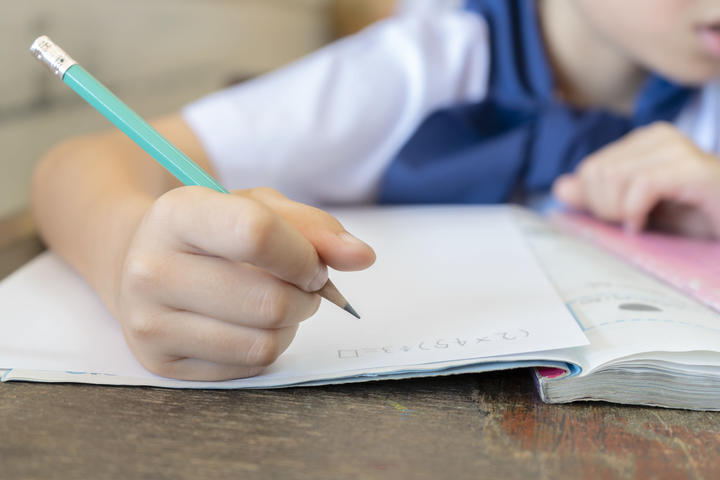 The panel report released today said the stakes were high for the entire nation and that improving New Zealand’s math performance would require radical changes.

The panel convened by the Royal Society of New Zealand to advise the Ministry of Education said children ages 0-10 should learn math for at least one hour a day.

He said teachers should stop grouping children according to their perceived ability and introduce more complex math concepts early in their education.

The panel chair, Massey University professor Gaven Martin, told RNZ that there was a systemic failure across the country in the teaching of mathematics.

“It is incredibly urgent. We have seen a decrease in mathematical ability in the last two decades. Everyone in the Ministry of Education knows about this and they have not been able to do anything. We suggest some strategies to at least try to move in a better direction,” he said.

“Our children are not smarter or dumber than the rest of the world, but we have established a system that slows them down so that most children when they reach the end of their education are not at the correct curricular level, although that is in what are being examined, a pretty pointless situation. “

Professor Martin said schools needed better leadership from the ministry or government in order to improve.

He said teachers were not to blame for the problem, but many needed to improve their math skills.

The report said the ministry should clarify what students should learn and when, citing a “severe slip” in what students learned compared to what was expected in the curriculum.

He noted that 55 per cent of Year 8 students were working below the level expected of them.

The report also called for better tests so that teachers and students could understand children’s performance, better resources in the classroom, and more training for teachers.

He recommended that the government create higher-paying roles for teachers who were trained in mathematics.

The report said that concepts that should be taught to children earlier included understanding the equal sign and percents, a greater focus on fractions in Level One of the curriculum, and early introduction of percents and decimals beginning in Year 4. onwards.

The report says that too much time is spent teaching very young children to count.

“This prolonged focus on counting strategies can substantially delay children’s progress and prevent opportunities for richer math learning at an early age,” the report said.

The report also criticized the decentralized system of providing professional development to teachers because it did not ensure that schools received the most effective advice on how to teach mathematics.