The deaths and a high rate of search and rescue incidents near one of the most popular cabins on the Nelson Lakes have prompted several agencies to propose solutions to improve homeless safety. 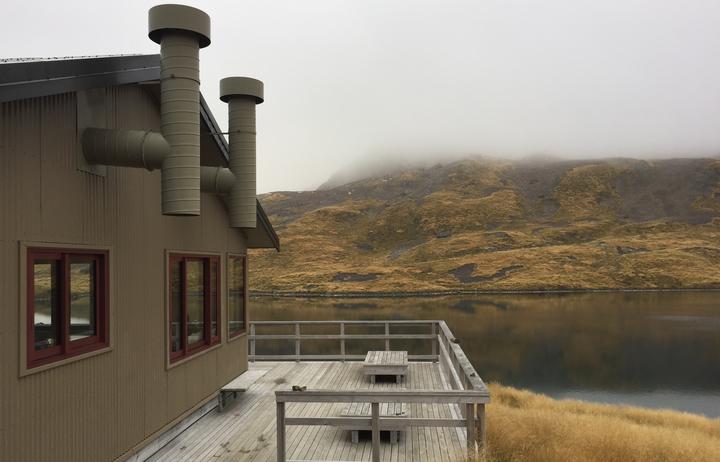 Angelus Hut sits alongside an alpine tarn 1650 meters above sea level on the Travers Range in Nelson Lakes National Park.

It has become increasingly popular with locals and tourists and receives around 5,000 overnight visitors each year, having appeared in Lonely Planet Guide to New Zealand.

The Security Council in the Mountains recently published its report on the tracks and routes of Angelus Hut in conjunction with the Department of Conservation and the police.

Mountain Safety Council Executive Director Mike Daisley said Angelus Hut was a popular destination with a much higher rate of homeless people in need of search and rescue assistance than in other parts of the country.

“It is a beautiful setting that is very accessible and draws large crowds, but the weather is a factor and it changes very quickly and the information that we were seeing at certain times of the year, for particular audiences, is that there were a lot of incidents going on.”

The 28-berth cabin can be accessed in a number of ways, the most popular being the Pinchgut Track to Robert Ridge. Homeless people can also reach the cabin via the Speargrass Track or the Cascade Track, which climbs steeply from Travers Valley.

In the nine years between 2010 and 2019, there were 51 people involved in search and rescue calls and two deaths. Most of the incidents occurred at Robert Ridge. 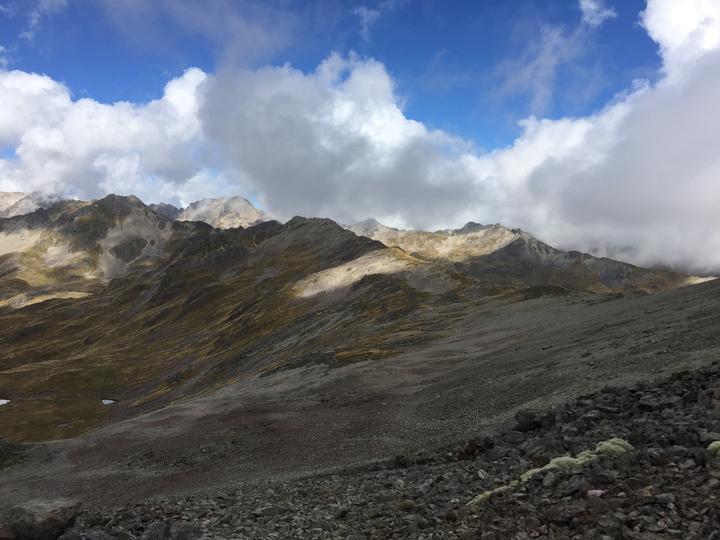 In the winter of 2018, 25-year-old Malaysian Chien Han Chee died while walking the Robert Ridge route to the cabin. The coroner found that a lack of proper equipment and poor decision-making led Chee to die of hypothermia.

The following winter, in June 2019, Takaka’s wife, Tracey Smith, died on the road to Angelus after suffering hypothermia in blizzard-like conditions. Less than 24 hours earlier, two homeless people were rescued from deep snow in the same area, about four kilometers from the cabin.

International visitors were involved in 65 percent of the incidents, which generally occurred in the fall and spring and nearly all of the people were between the ages of 18 and 34.

New Zealanders were involved in 35 percent of the incidents that occurred mainly in the summer to people over 35 years of age.

Daisley said the report aimed to target interventions for different groups of homeless people and the problems they faced.

One of the findings showed that in nearly half of the search and rescue operations and deaths, people continued to push for Angelus Hut despite clear signs that they should have returned.

He also found that for many the journey took longer than expected and they were unprepared for the weather conditions or terrain. 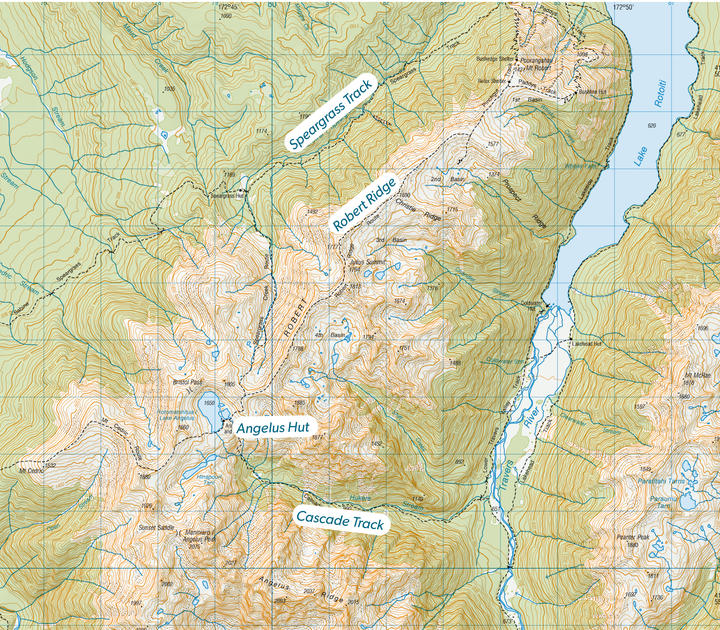 One of the report’s recommendations was to promote the importance of having another bad weather plan, perhaps an alternate track in a nearby location.

“If people have that planning in place, science clearly shows that if I have a plan B, I will activate it much earlier than if I was thinking about my feet.”

The report also recommended signage at key decision-making points along the routes, prompting homeless people to examine conditions and terrain and consider backtracking.

The Department of Conservation manages 14,000 kilometers of tracks through Aotearoa, much of the terrain is in mountainous, remote and rugged environments.

Visitor Safety Manager Andy Roberts said the report provides new perspective on what could be done to improve outcomes for people and builds on the work DOC is already doing.

He said decision-making signage was reserved as a last resort for the most difficult hotspot areas. 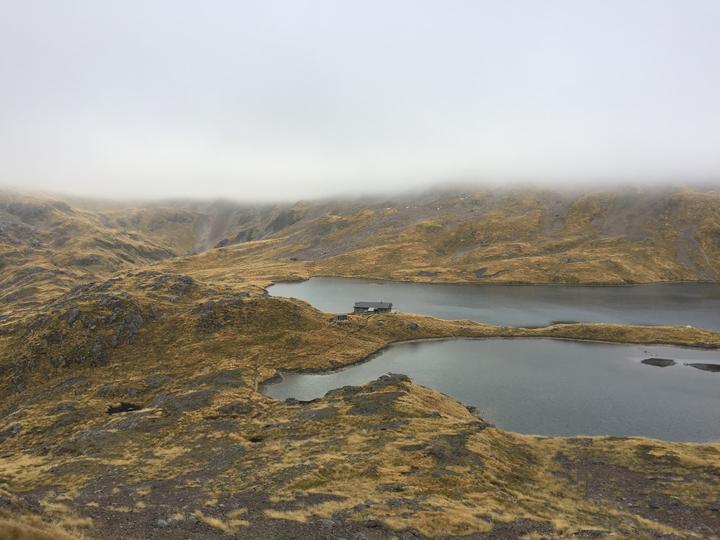 “Angelus worries us because there have been multiple deaths there.

“By the time we can put up signs on the side of a mountain that say, ‘If you got to this point and the weather looks dangerous, you may have to turn around,’ it’s like the ambulance at the bottom of the cliff.”

He said the DOC increasingly uses different communication channels to send messages to people early in their planning, including through social media or the booking website.

The Nelson Lakes team was already sending alerts to reserved users in the event of significant or off-season weather forecasts.

Roberts said a campaign encouraging homeless people to come up with a backup plan in case of bad weather was a great idea with national relevance. 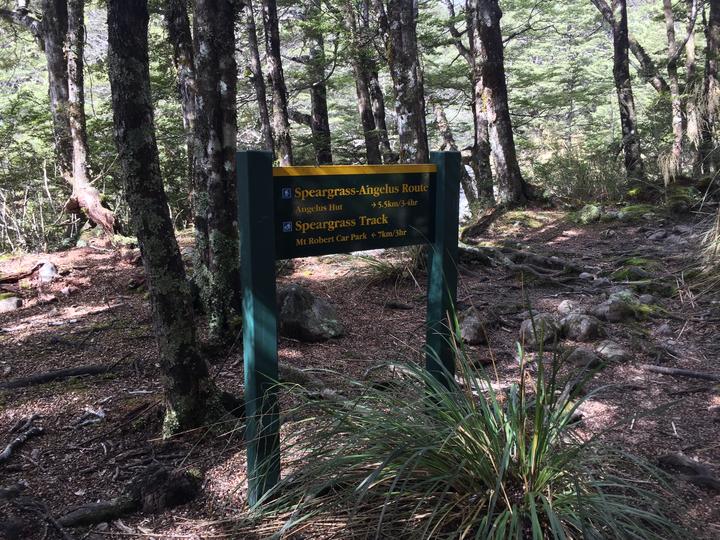 “It would be great for all the organizations involved to promote that kind of thinking, you know, have a travel plan B in your back pocket.”

One thing the report didn’t address was emergency locator beacons, which remained a simple emergency solution and a “fantastic line of defense” for when people got into trouble, Roberts said.

“It is a tried and true technology that helps people get out of difficult situations.”