The government has urged caution to be maintained as Auckland faces the weekend, and the new Community Covid-19 numbers today remain static. 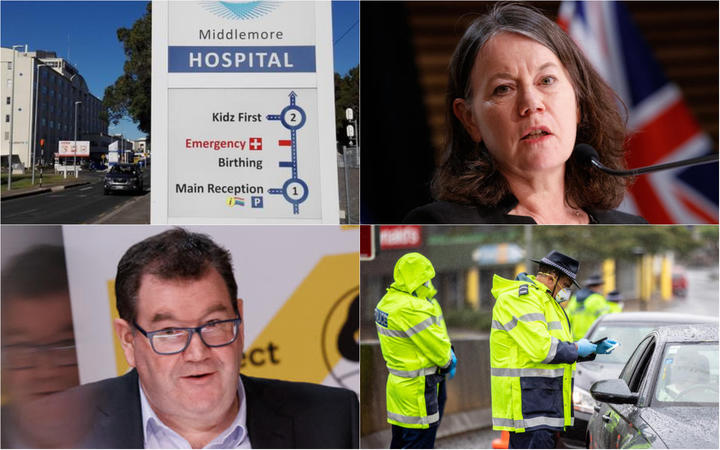 The Health Ministry announced 19 new cases in Auckland, with one unlinked, bringing the number of unlinked cases in the last 14 days to eight.

But Public Health Director Dr. Caroline McElnay said today that the city’s five subgroups are believed to be contained. There are 23 patients in the hospital, with four patients in the ICU.

This afternoon, Deputy Prime Minister Grant Robertson said the low number of unrelated cases was encouraging, but there was no room for complacency.

“One of the things I’m urging people in Auckland this weekend to do is get tested,” he said.

“We saw 19,000 tests in New Zealand and that’s an excellent number, and we want to maintain that level of testing over the weekend.” 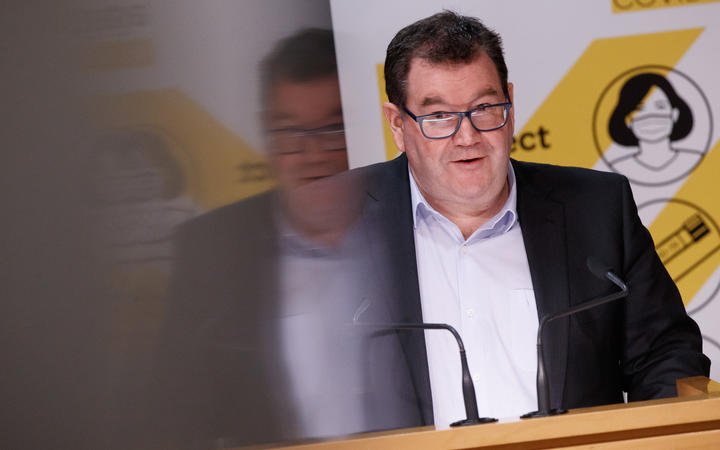 He said obtaining the level of evidence necessary to obtain an accurate picture of the outbreak was essential for the Cabinet to make a decision on changing the alert level setting on Monday.

This morning it emerged that Auckland’s Middlemore Hospital treated six Covid-19 positive patients on Wednesday night, including two who tested positive after presenting to the emergency department for problems unrelated to Covid-19.

That day 45 new community cases were announced in Auckland. 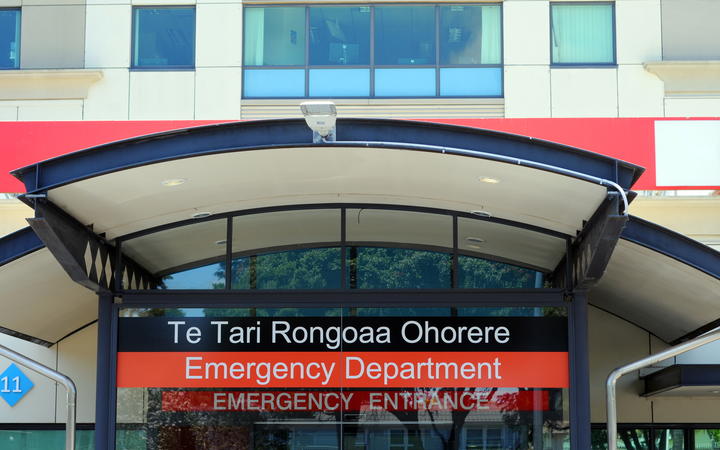 One of the emergency department cases was transferred to an isolation room, before being transferred to a quarantine facility. The other discharged is being managed by the Auckland Regional Public Health Service (ARPHS).

Health officials said the patient had not required hospital treatment and decided to leave before completing the emergency department process.

Another sixty-six patients have been considered close contacts.

Preparing for 1000 cases per week.

It was revealed this morning that Auckland Hospital is preparing to deal with an average of six Covid deaths per week next year, even at a 90 percent vaccination rate.

Modeling helping the DHB chief prepare for border openings and painted a sobering picture of what it will be like to have Covid permanently in the community.

Under the scenario that the modelers believe is most likely, there would be, on average, more than 1000 community cases per week, 33 hospital admissions and six deaths.

Police said that, as of 11:59 pm yesterday, a total of 391,800 vehicles had been stopped at checkpoints on Auckland’s northern and southern limits, with a total of 6,237 vehicles having turned around.

Police processed 23,721 vehicles at checkpoints yesterday and 198 of those vehicles turned around.

Yesterday, 48 heavy vehicles turned around trying to get out of Tāmaki Makaurau.

Testing in suburbs of interest

A South Auckland GP said today that better information and more testing options are needed to increase swab rates in the suburbs of interest. 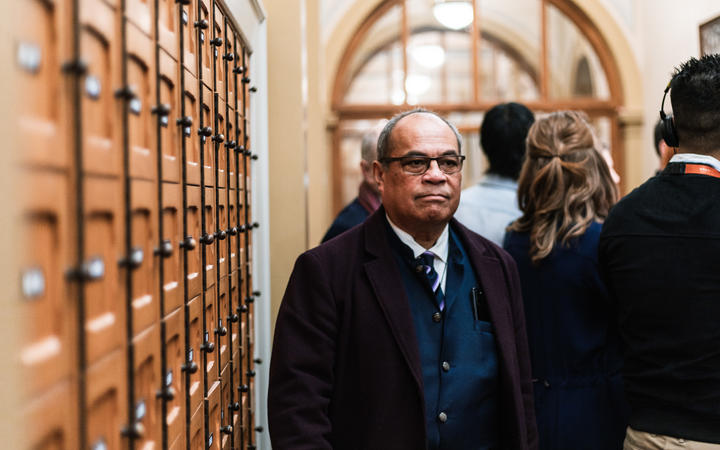 Health authorities want people in Henderson, Papakura, Clover Park, Māngere, Favona, Manurewa and Mount Wellington to get tested, whether they have symptoms or not.

Dr. Api Talemaitoga says that some of the patients at his clinic asked to be tested when they came for something else. But he said more needed to be done to spread the word.

Pacific Peoples Minister Aupito William Sio said there were areas in Auckland that were difficult to reach for people who had never been involved in the health system.