A soldier accused of espionage is charged with storing classified documents in a cooler bag and taking copies of Linton’s military camp design documentation, including a letter assessing his physical security vulnerabilities. 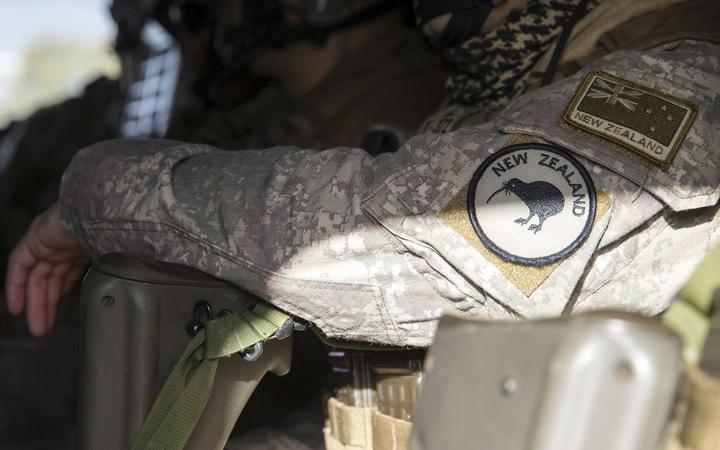 The indictment documents obtained by RNZ also show that the soldier is accused of being a member of two far-right groups and having a copy of the live broadcast of the March 15 terrorist attacks, classified as objectionable by the Chief Censor.

The soldier, who has continued with the provisional removal of the name, was arrested in December 2019 amid suspicions that he was part of a far-right extremist group.

The soldier also faces one count of performing an act that may impair the discipline of the service or discredit the service, one count of negligent breach of duty, and four counts of breach of written orders.

The indictment documents, presented by the Director of Military Proceedings, provide more details on what the soldier is accused of.

They allege that he was a member of the far-right groups Dominion Movement and Action Zealandia between an unknown date in 2017 and December 13, 2019.

They also claim that he did not report finding classified documents after he was allegedly found with a Pams cooler bag containing intelligence training materials, at a “restricted” classification level.

The charge sheets also indicate that on or around November 20, 2019, he did not inform the Defense Security Directorate of the contact of what he believed to be an official from a foreign country.

The country at the center of this case cannot be made public after Chief Court Martial Judge Chief Judge Kevin Riordan took steps to suppress it, along with the identities of half a dozen Crown expert witnesses.

Charge sheets allege that the soldier also copied telephone directories for the Linton, Burnham and Trentham military camps with the intention of sharing them with a person acting on behalf of a foreign country.

This alleged crime constitutes the charge of espionage; a rare crime found in the Crimes Act of 1961 that carries up to 14 years in prison for anyone who harms the security or defense of New Zealand.

The soldier is also accused of illegally obtaining, copying and attempting to share military phone books, maps of military camps, and access codes and passwords that would allow unauthorized access to various military bases.

One of the charges also alleges that he was found with ammunition from the Defense Forces without the proper authority.

The soldier was due to be tried in a court martial next week, but this was postponed to allow for more pre-trial hearings that have yet to be set.