Another benefits sanction is in the junk heap, but advocates wonder how long it is taking the government to deliver on its promise to reform the welfare system. 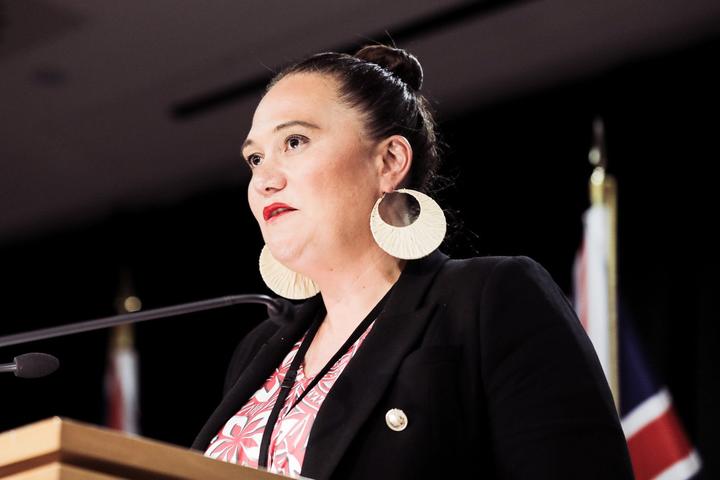 A law change to remove the subsequent minors policy has cleared its last hurdle in parliament, so as of November, parents who have another child while receiving the benefit will no longer be forced to return to work when that child meet one.

Introduced in 2012 as part of the national government’s welfare reforms, the subsequent children’s policy was intended to get more people to stop benefiting and go to work.

But the Minister of Social Development, Carmel Sepuloni, said that did not happen.

“The reality is that I received advice from the Ministry of Social Development to say that there is no evidence to support that he did that in any way,” he said.

There are more than 11,000 beneficiaries affected by the policy.

The Ministry of Social Development model found no evidence that it reduced parental time to the benefit or led to better financial or social outcomes.

Instead, it disproportionately affected Maori and women, increased inequality and complexity in the welfare system, and reduced parents’ flexibility to spend time with their tamariki.

Advocate for the Beneficiary Counseling Service, Tavia More, said it has also caused a lot of stress.

“It’s just that impending doom almost that they’re not sure when things will start, and when they can’t meet those obligations, they just fear those negative consequences.”

“Customers are focusing much more on the penalty itself, rather than what the penalty is intended to achieve.”

The subsequent juvenile policy is the second benefit penalty that has been removed by the government thus far.

The first was the sanction that suspended the payments of the parents, mostly women, who did not name the other father of their child.

Child Poverty Action Group researcher Caitlin Neuwelt-Kearns said that while the changes are welcome, progress has been frustratingly slow.

“The longer the government waits to implement these things, the more children are kept in chronic stress that affects their long-term health and well-being.”

In its 2019 report, the Advisory Group of Experts on Welfare recommended that the government remove six other penalties and benefit obligations.

“Two minus and we’re looking at the others and we’ll get on with that work. I always say there’s more to do, but I’m very clear about the fact that you’re taking one bite at a time and making sure you’re doing it properly.”

Sepuloni said that some changes needed to be progressed carefully, due to the complex nature of the welfare system.

It is also considering the advice of officials on the first phase of the review of penalties and obligations.

Labor obligations will be included in the second phase of the review.

But Sepuloni said more changes are possible in this period.