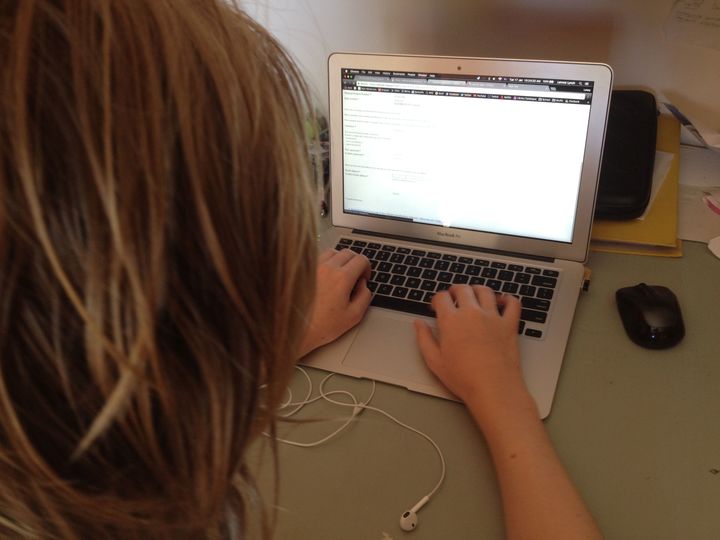 Figures provided to RNZ by the Grading Authority show that schools had reported to the authority 1.4 million results achieved, of merit and excellence so far this year, 6 percent less than last year and a 20 percent less than in the same period of 2019.

Figures show Auckland, the region hardest hit by the lockdowns this year, had reported 4 percent fewer positive results from the NCEA than last year, while areas like Gisborne, Marlborough and Otago had 10-12 percent. less results.

They also show that there are 7 percent more unsuccessful results than in the same period last year, but less than in 2019.

Secondary Principals Association president Vaughan Couillault said he was not surprised that schools had reported fewer results to the Grading Authority than last year.

“One of the things about this lockdown that is quite different from what we experienced last year is its proximity to the end of the year. Whereas before we went into lockdown, the data probably suggested that we were a little ahead in terms of positive results. reported., a couple of months later, things have slowed down dramatically, “he said.

Couillault said many schools likely had completed and flagged internal assessments that they needed to verify before reporting to NZQA.

“That stopped a bit in some areas or with some evaluation pieces, so there is a bit of a lag and I suspect that when we go back to level two and go head-to-head there will be a slight increase in the number of positive results reported that come to NZQA, “he said.

Josiah Aliimalemanu from Onehunga High School told RNZ that the lockdown had prevented him from completing some internal evaluations.

Josiah said that meant he would have to do the assessments next term when he would rather be preparing for the exams.

The school’s principal, Deidre Shea, said the timing of this year’s closure made it more disturbing than last year’s national closure and subsequent Auckland closures.

“We are rubbing off on the sharp end of the year in terms of assessment, which means that students have been more disadvantaged in a sense than last year because they were close to completing, in some cases, jobs when we went into lockdown.”

She said schools would reassure students that even if they hadn’t completed as much as they normally would, they still had time to catch up.

“There will be an opportunity to move forward with their learning and achievements and therefore not get too stressed out if they are not in a position to complete an assessment at this point or to take an assessment first,” he said.

Shea said the additional learning recognition credits available to students this year should be sufficient to cover any deficits in student achievement.

“Term 3 is generally when schools plan to do a considerable number of assessments, so given the time of closure, a decrease in reported results compared to last year and 2019 is not surprising,” he said.

He said this year’s changes to the NCEA and college entrance were calculated to reflect the time of closure and the amount of time students had been out of their classrooms.