A report that informed police of their decision to launch a new tactical model says that if officers were routinely armed, 43 people would have died in the past 11 years. 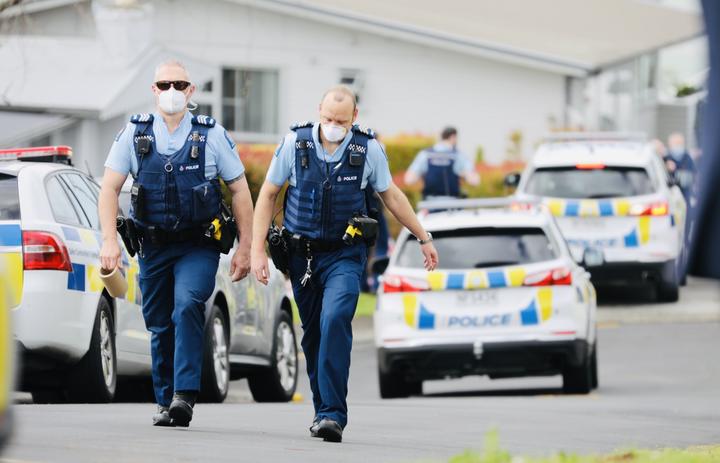 Armed police officers at the Hillsborough scene yesterday after officers shot a man after a car chase in various areas of Auckland.
Photo: RNZ / Marika Khabazi

The report, Proper tactical setup, was published last month and was unveiled publicly this week.

It is estimated that during 3,457 incidents that reached the threshold for the use of police firearms over the past 11 years, general arming would have led to 92 events in which the police fired on a suspect.

The report was compiled by the Evidence-Based Police Center and was independently reviewed by the Justice Sector’s Senior Scientific Advisor, Professor Ian Lambie. 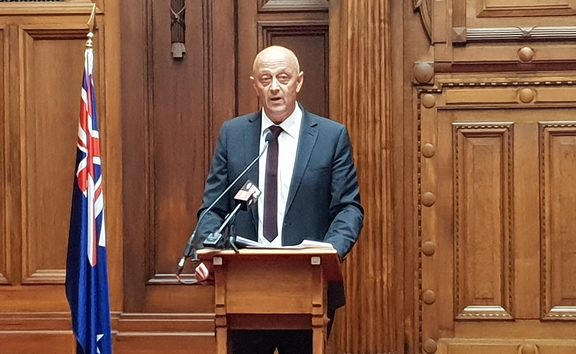 Professor Lambie said it provides an accurate description of the data and the available literature.

The report says that the use of firearms by the police has increased and that general arming could have had bad implications.

“For comparison, the use of Taser by New Zealand Police has not changed dramatically since routine Taser transport began in 2015, but the rate of Taser discharges in relation to presentations has gradually increased with time, “the report reads.

“Recent police data shows that personnel are more likely to respond with firearms than before, even when subjects are not armed with firearms. This may reflect an escalation in the use of other weapons such as knives or machetes and, hence the level of risk assessed by the police.

“However, it is also possible that this increased use may, understandably, be the result of increased sensitivity to risk among staff.”

The report said there is no evidence that criminals are arming themselves in response to the increasing use of firearms by police.

In fact, it suggests that gun ownership is a better indicator.

“The presence of armed police is not a reliable indicator of the increase in the use of firearms by criminals.

“The evidence suggests that increased gun ownership is the best indicator of increased gun violence and shootings by police and police.

“There is no evidence to indicate that the arming decisions of those within the gang and / or organized crime environment are influenced by, or in response to, the tactical scenarios adopted by the police.”

It found that routine arming could have negative impacts on the relationship between the police and the community.

And he said that could lead to a less diverse police force.

“There is also the risk that the combination of routine arming, the requirement to wear ballistic protective equipment when on duty, the impact on public confidence and trust, and a potential change in public attitudes towards the police, may reduce the diversity of police recruitment.

“Police must consider the broader impacts that routine arming can have on recruitment, including the potential to discourage the recruitment of individuals with a stronger community policing focus.”

The report highlights stopping a vehicle as the highest risk situation for law enforcement personnel, with 84 percent of all firearms presentations to law enforcement at this time.

The report looks at the tactical response models of overseas jurisdictions and it is clear that New Zealand’s new plan relies heavily on UK and Irish tactical units.