Some people who get sick with Covid-19 have never engaged with the health system before, says Pacific Peoples Minister Aupito William Sio. 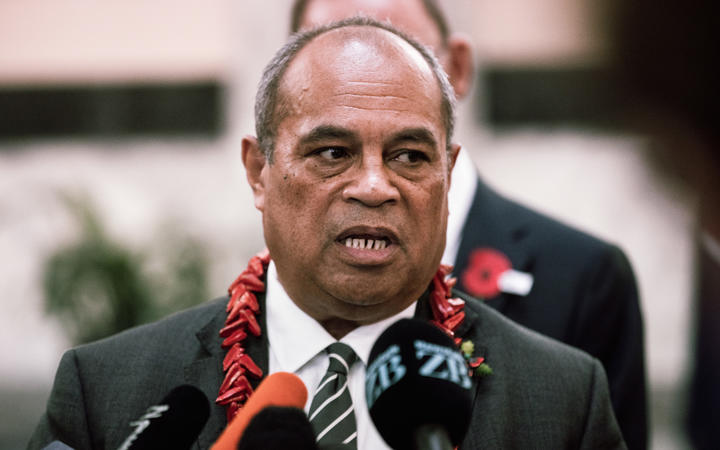 After an announcement, he commented that two people who arrived at Middlemore Hospital for reasons unrelated to Covid on Wednesday tested positive for the virus.

Currently, 66 hospital patients are considered close contacts, 34 remain in the hospital and have been transferred to isolation wards, and the rest are being followed for testing.

Sio said Morning report that both cases were concerning, however, there were some people in the community who never get involved with the healthcare system until it is too late.

“There are sections of our broader Auckland community that are difficult to reach.”

That meant it was critical for health officials to work closely with those with ties to their local communities.

“It is really important for our government agencies to work closely with our suppliers, both Maori, both Pacific and general, people who are known to local communities, who have long-lasting and trusting relationships with people so that they can give a step forward. “

Regarding the cases identified in social and transitional housing, he said that some are slow to trust officials of government agencies, especially when they seek personal information.

The government relied on the providers managing the housing for help and there was confidence that they were cooperating.

“What we are asking is that everyone do their part to keep everyone safe and contain the spread.”

Sio also knew of people who were nervous about showing up because they may be in homes where they are the sole breadwinner, or they may be caring for elderly relatives as well as children.

The minister said the current Delta outbreak is not out of control.

“What we are seeing is the way Delta is behaving; it is much more contagious, more aggressive and therefore we are seeing the end of the original outbreak and officials are giving us a lot of confidence that if everyone plays their part and we continue to test in the suburbs of interest where we are heading in the right direction. “

Officials can say with some certainty that the majority of future cases will be domestic contacts. Some groups are already inactive, he said.

“So as long as we are able to contain it … that gives us a lot of confidence.”

Yesterday Prime Minister Jacinda Ardern noted that even if there is a change in alert levels next week, the regional cap is likely to remain in place along with some other restrictions.

When asked how long Auckland would have to remain closed, Sio said the reopening of the border was not in the discussions at this time.

“I think we need to have a certain degree of containment of current cases and, of course, officials can determine future cases based on the number of households.” 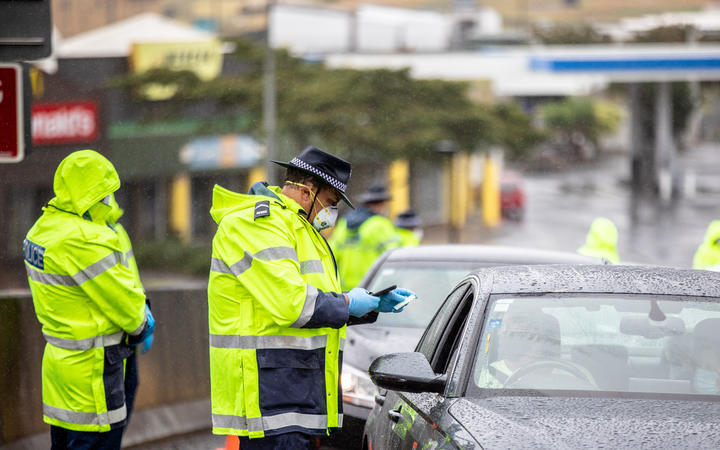