Auckland Hospital is preparing to deal with an average of six Covid deaths per week next year, even with a 90 percent vaccination rate. 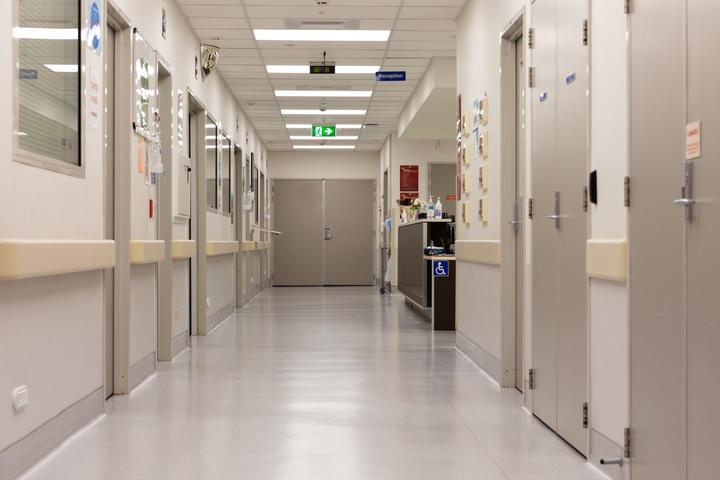 Work was being done quickly at the Auckland district health board to plan life with Covid after the borders were opened, and the modeling was helping bosses plan.

Paint a sobering picture of what it will be like to have Covid permanently in the community.

Under the scenario that they believe is most likely, there would be, on average, more than 1000 community cases per week, 33 hospital admissions and six deaths.

Although no one knew for sure what would happen when the borders were opened, the DHB had to make a plan now and the model gave it the best chance to get it right, Dr. Shepherd said.

“Delta presents some new and bigger problems than we have ever faced, particularly around airborne diseases,” he said. 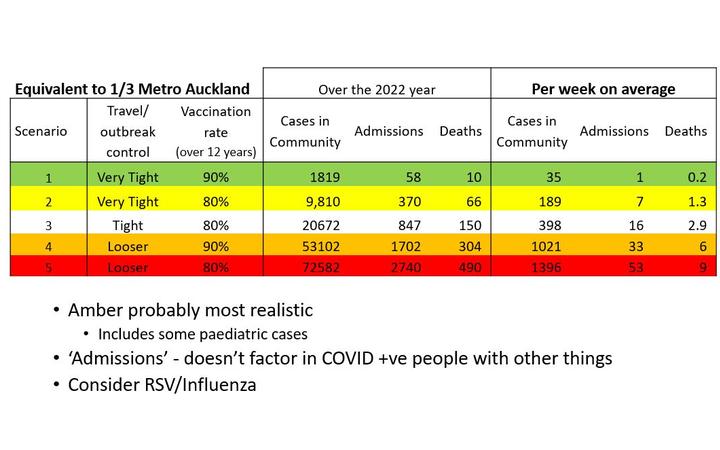 The model was for Auckland DHB only, so the number of cases would be higher for the entire city.

He showed a variety of scenarios for when the borders were opened, but said the most realistic was 90 percent of eligible people vaccinated, with some controls still in place, including restrictions on which countries people could come from, and some level 2 style restrictions.

Intensive Care Society spokesman Andrew Stapleton said similar work was being done at other hospitals to prepare for the reality that Covid is permanently here.

“Once your foot is removed from the throat of this infection, it will move across the country very quickly,” he said.

Hospitals would not only have to prepare for people receiving treatment for the virus.

There will be car accident victims or patients coming in for surgery or to have a baby, who just had Covid.

They should be cared for without infecting staff or other patients.

In Auckland it was predicted that it would be 30 per week. 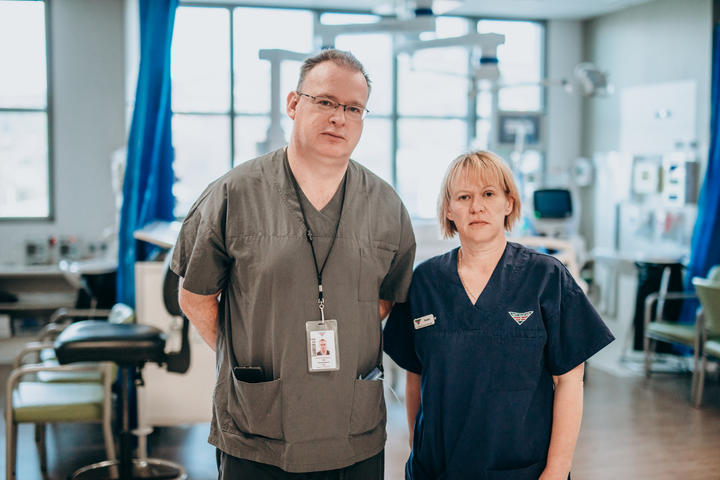 Dr Shepherd said work is still being done on the amount of additional staff that would be needed, including addressing the critical care nurse shortage.

“We are concerned about the number of beds in the ICU, we believe it will have an impact on all the work we can do,” he said.

Dr. Stapleton said that across the country, planned surgeries would have to be delayed due to the additional Covid patients.

Urgent work is needed to hire intensive care nurses from abroad and make it easier for them, and their families, to move here, he said.

Other countries were showing what it would be like to have widespread Covid, he said.

In Scotland, a country similar in size to New Zealand with an 88 percent vaccination rate, it faced 2,000 cases a day.

“So I think the appreciation of the type of cases that we are going to deal with has not really sunk into people’s minds,” he said.

Both doctors said that the higher the vaccination rates, the better the healthcare system can cope.