The latest spike in cases could be a sign that removal is not working and Delta is spreading rapidly in vulnerable communities, experts say. 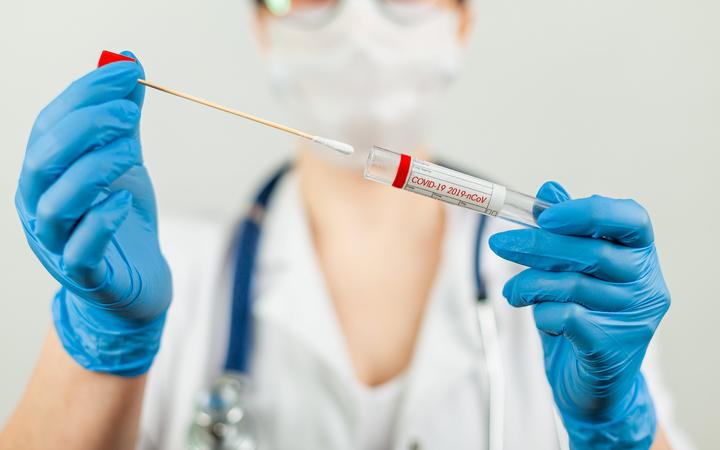 45 new community cases of Covid-19 were announced today, all in Auckland.

Of the new cases, 33 are known to be relatives or contacts of existing cases, said Director General of Health Dr. Ashley Bloomfield. All have been isolated at home or quarantined during their infectious period.

There are 12 cases that are not linked; for six of them, there are potential links visible.

Dr. Bloomfield said that a proportion of the cases occurred among groups of people who were in transitional or emergency housing.

“The teams are working very hard with a variety of agencies to support those people,” he said.

University of Canterbury associate professor Alex James said the spike could be the first sign of an increase in transmission due to the drop to alert level 3.

“Even at level 4, the number of cases decreased very slowly, if at all. If alert level 3 cannot contain this outbreak, we may have to face the truth that elimination has not worked.”

He said the increase had been accompanied by a slowdown in vaccination rates.

Historically they had been poorly served by both the health and social sectors.

He said it would take additional resources, effort and expert staff to work with different cultures to try to control outbreaks. 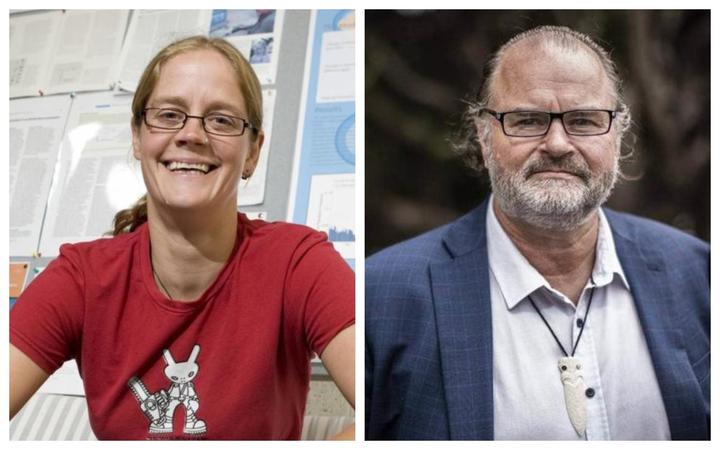 University of Otago Senior Lecturer Lesley Gray, who has worked in disaster risk reduction, said it was no surprise that Delta was spreading into overcrowded communities.

“This is not the fault of these populations; it is limited circumstances and resources that limit options. Such circumstances are at the heart of the concept of vulnerability to disasters.

“Our goal as a country should be to leave ‘no one behind’ in rebuilding this pandemic.”

“The lowering of the alert level is likely to cause an explosion in cases and, with large numbers of people unvaccinated or who have not yet received their second dose, the population remains vulnerable.

“Level 3 may be enough to keep the outbreak under control, but that could mean Auckland is stuck at Level 3 for a long time until many more people have been able to get their second dose.

“The Delta variant is really good at finding unvaccinated people. So the message is clear: get vaccinated.”

However, James said that Auckland’s children had already missed almost an entire school term, so there needed to be a debate about how much more their education should be affected.

“We have seen in other countries the poor mental health outcomes and growing inequality brought by online schools and closed daycare centers.

“We need to start a conversation about how long we want this to last and how to find a middle ground between a prolonged and damaging lockdown and the possibility of upward spiraling case numbers at level 2.”