A mobile app that diverts restaurant-quality food from the container to people’s stomachs at a discount launched today in Wellington. 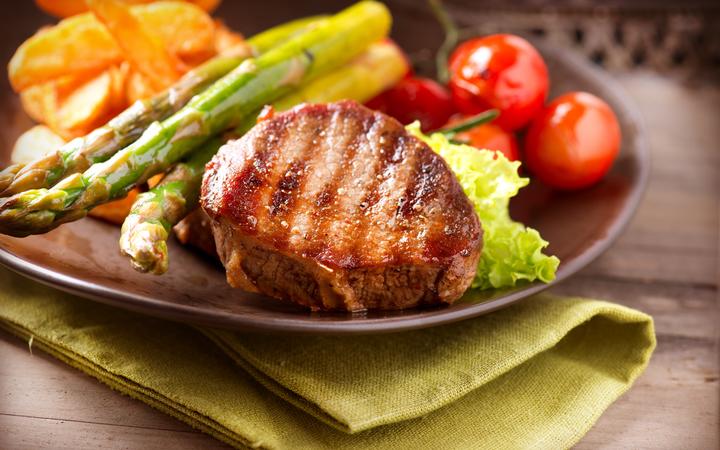 The launch aims to reduce some of the 192 tons of food and green waste that goes to the Wellington landfill each week.

The excess hospitality food in the capital city often ends up in the landfill, but more than half is good to eat.

The app works similarly to other food ordering platforms, except that restaurants list items individually as peak hours come to an end and at a discount of at least 30 percent.

Customers can then browse the app, add items to their cart, and select them from a chosen outlet.

Foodprint founder Michal Garvey believes that food waste is a bigger problem than some might think.

“Food waste is a real problem both socially and environmentally. New research suggests that it accounts for up to 10 percent of our global greenhouse gas emissions, and it is something that should be totally avoidable,” he said.

The country’s food waste statistics are far from pretty.

Every year New Zealand cafes and restaurants shed almost 24,000 tons of food. More than 60 percent of that is avoidable.

When food is dumped in a landfill, it cannot decompose naturally and instead produces the greenhouse gas, methane.

“Food and organic waste is the largest amount of waste that goes to our landfills each week. At the moment, that figure is 33 percent,” he said.

The app was born out of Michal Garvey’s keen interest in sustainability and practical experience in hospitality industries around the world.

After launching the app in Auckland last year, foodies and restaurants had strongly requested that Wellington be included.

His idea and baby app earned him a spot in Creative HQ’s climate-focused business program, which he said allowed him to launch so quickly.

Foon said that Foodprint had great potential to fill a much-needed void in Wellington’s waste scene.

While other initiatives like Kaibosh aim to intercept food waste on a larger scale, it may be individual cafes that are left behind.

“What we need is more of these upstream systems to help intervene with the waste before it reaches the landfill. The landfill is the absolute ambulance at the bottom of the cliff,” Council Member Foon said.

On its first day, the app had more than 30 registered restaurants, and Garvey received inquiries throughout the day.

“You never want to throw food away, but there are also limitations on how long the food lasts. So if you bring it into the kitchen, it might not be great by the time it gets there. So having those instant sales , that really helps. ” she said.

Kono said he sold some of his listed foods in minutes. Garvey hopes it’s just the beginning.