A New Zealand moving company says they have been inundated with calls since Prime Minister Jacinda Ardern announced that people in Auckland could now move to another city if they move permanently. 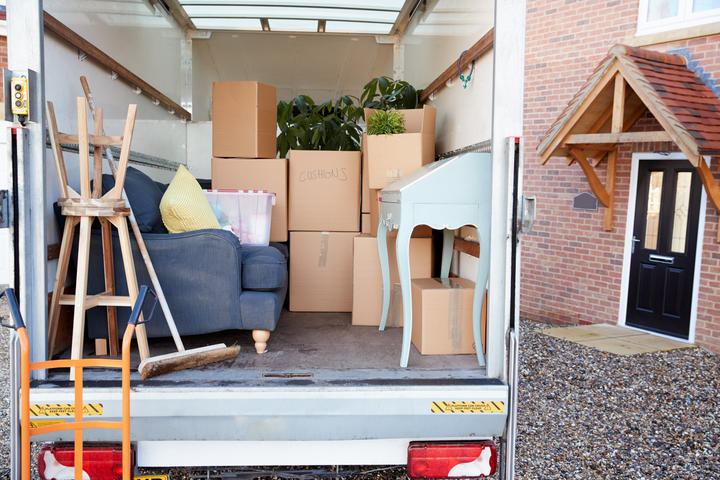 Since Auckland fell into lockdown six weeks ago, families planning to pack up and move to another part of New Zealand have been in limbo.

Until now, exceptions for crossing the border have been limited to essential jobs and in urgent circumstances. But yesterday, the government announced that more reasons will be added to the list of allowed trips.

That includes people who have bought or rented a property, are starting a new job, or need to go to a residence hall for tertiary education.

New Zealand Movers Sales Director Tony Dalton said that since the announcement they have been inundated with calls from families making plans to move.

“The team and I are absolutely delighted that our clients are able to move from Auckland to the rest of the country and obviously with the government prescribed measures in place … the phones are fully working.”

Dalton said he has been in contact with about 200 families on a daily basis, hoping the prime minister will ease the restrictions so he can help them move.

“Every time the news report comes out, we are all standing next to our clients, not in the same building, obviously, but all watching the news and trying to get those updates.”

When the lockdown occurred on August 17, he said it left those who were supposed to move feeling stagnant.

“The recent level 4 lockdown in New Zealand was issued with almost no notice period and we saw several families being affected, many of them stranded from day one. It has been very difficult for us to try to help those clients when we were unable to level 4, very, very difficult. “

Dalton said they expect the next two weeks to be extremely busy as they face a backlog of pre-scheduled and organized home moves from the last five weeks.

He said they will operate under strict level 3 protocols, to ensure the safety of both customers and staff.

“We make sure that no one has recently been released from MIQ or that no one is feeling bad, so we make statements to clients that we have made in advance before we enter their homes. We apply the current social distancing rules, the use of masks and hand sanitizers “.

Dalton said that all personnel crossing the border will need to be tested every seven days and is encouraging everyone to get vaccinated.

Prime Minister Jacinda Ardern says people’s plight has changed in the past six weeks and their need to leave Auckland has become more urgent.

“People have been able to delay moving houses just for a while, for example, or starting a new job or continuing their tertiary education. Many people intend or need to leave Auckland permanently or part of their life, as they do. their child is on the other side of the line, and they can have shared care arrangements. “

For those leaving Auckland and not returning, the prime minister said they must obtain a negative test within 72 hours before departure, which are the same requirements for those who are already allowed to cross the border.

“For those who cross the boundary for shared care arrangements because this involves more round trips than just one, they will need to get tested within seven days of each crossing, just like the crossing requirements that we have for they are moving freight or part of the essential work.

“Everyone should bring proof of why they travel, and they should not be sick when they travel.”

He said that the greater flexibility to leave the border is due to the fact that alert level 3 is working, however, the government will continue to monitor the situation.