Conservation groups and iwi are joining forces in a bid to free the Farewell Spit on top of the South Island predator. 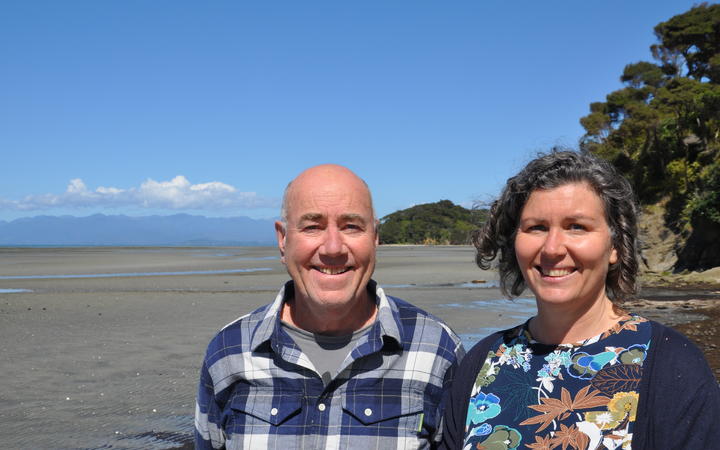 An ambitious partnership between Manawhenua ki Mohua, HealthPost Nature Trust and Tasman Environmental Trust hopes to eradicate pests from more than 12,000 hectares that stretch from Farewell Spit to Whanganui Inlet on the west coast.

The Onetahua restoration project has received $ 250,000 from Predator Free 2050 to fund a feasibility study on eradication.

It has also committed to fund $ 3 million of the project cost, if other project partners can raise the remaining $ 6 million. If it goes ahead, the project is expected to create up to 50 jobs in five years.

It was the Farewell Spit boars that first got Peter Butler thinking about what could be done to better protect the seabirds that live and nest there.

Butler, president of the Golden Bay HealthPost Nature Trust, is on the management team behind the Onetahua restoration project.

“Gannets nest right at the top of the spit and you can see that it is somewhat defensive, it is as far as they can get from predators and now only one meter above sea level.

“They are going to start nesting soon and the wild boars are already quite close.” 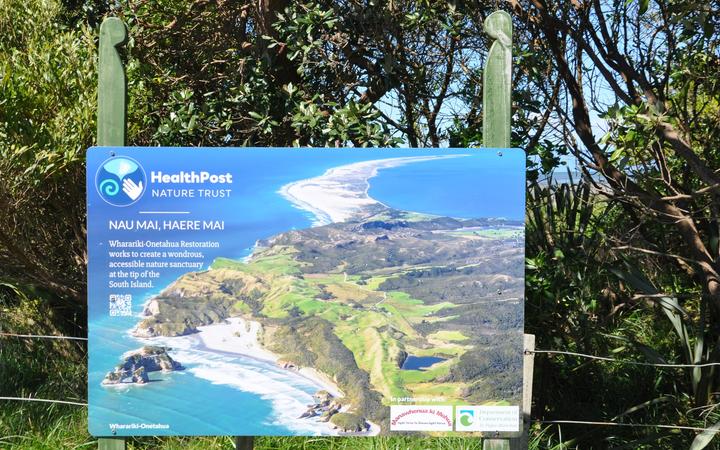 The HealthPost Nature Trust had a vision in 2017 to create an ecological sanctuary in the far north of the South Island.
Photo: RNZ / Samantha Gee

It’s not just gannets that call Onetahua home; Sooty shearwaters, bar-tailed harriers and red knots are among the birds that flock to its shores.

Farewell Spit is listed as a wetland of international importance for shorebirds under the UN Ramsar Convention, but possums, mustelids and rats also threaten wildlife in the area.

“Shorebirds are really endangered in New Zealand and there is very little area for them where there are no people walking dogs, whereas what we have here is 25 to 30 kilometers, where the public only allows a couple of kilometers and the rest are already very well protected, “Butler said.

The Onetahua restoration project aims to expand the work done by the HealthPost Nature Trust at the Wharariki Ecological Sanctuary, which protects three hectares of coastal headland at nearby Cape Farewell after the construction of a 200-meter long predator-proof fence. at the end of 2019. 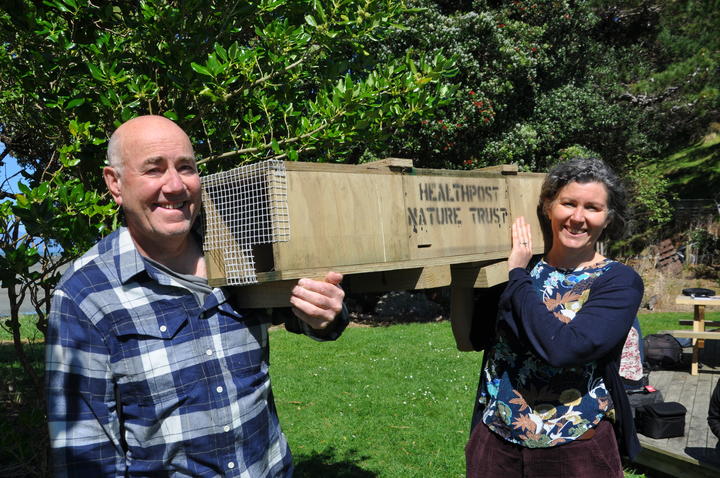 Butler said the area is a good place for further investment and that many of the surrounding landowners are already catching predators, along with the Department of Conservation.

“There is some skepticism, I think that in a huge area like this with dense bushes eradication could be achieved, but if the technology continues, we will get there.” 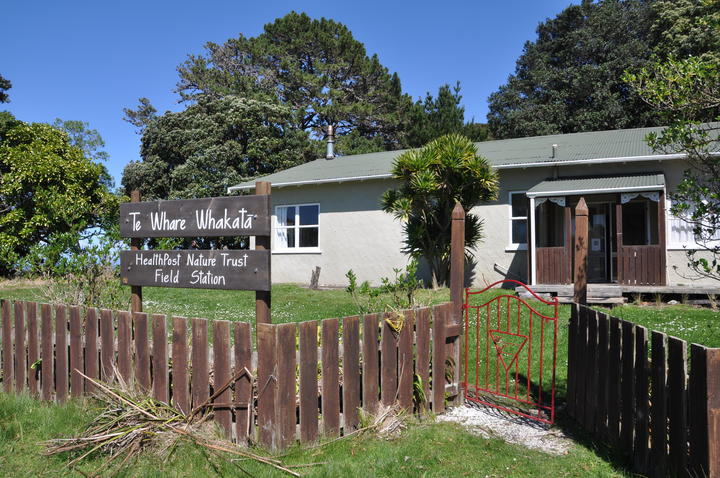 The Te Whare Whakatā conservation base at the base of Farewell Spit.
Photo: RNZ / Samantha Gee

At 17 miles long, it was a long way to get to the end of the sand to control predators, but it also meant that the species that lived in it could be protected.

Sky Davies of the Onetahua restoration project said the feasibility study is currently underway and will be completed by the end of the year, with a five- to six-year eradication program launching in mid-2022.

“This is a community led project that builds on a lot of work and those years and done by volunteers as we are really working to get the broader support from the owners and the community and build the vision for this project. from El Molido.

“We would love to see an abundant and thriving bird life here, make it raucous and a really safe place for birds to breed, live and thrive.”

Davies said the long-term vision is to build on existing conservation projects in Mohua, Golden Bay.