A neurology service continues in Tairāwhiti after the retirement of a visiting specialist, despite concerns that it could expire while further arrangements are made. 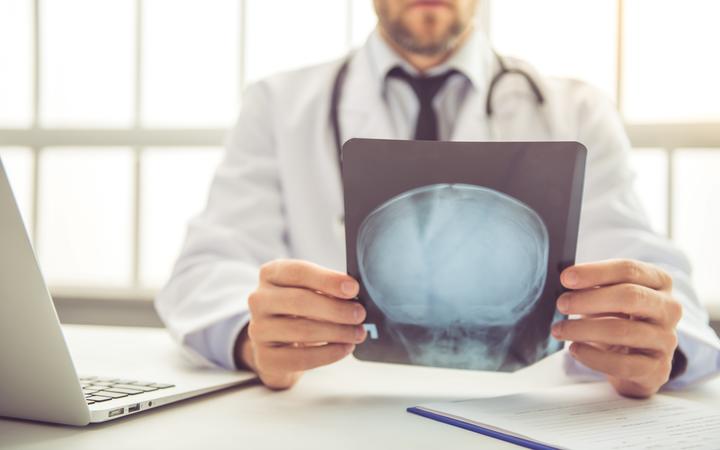 Hauora Tairāwhiti is in discussions with the Lakes and Hawke’s Bay DHBs about a partnership agreement for neurology services. (file photo)
Photo: 123RF

Hauora Tairāwhiti DHB staff said there was a risk that the service would not work in the short term following the retirement of Wellington-based neurologist Dr. Stuart Mossman. 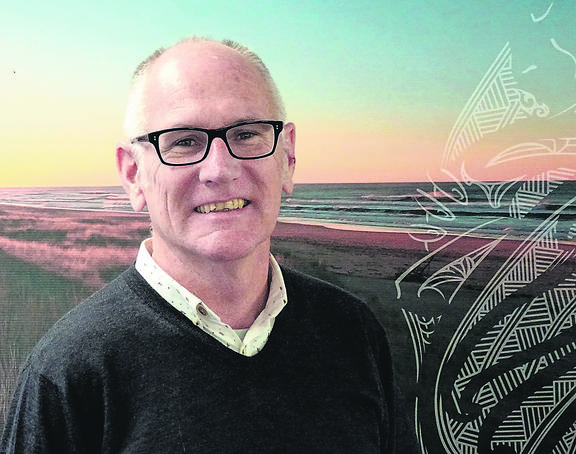 But Hauora Tairāwhiti CEO Jim Green said that was no longer the case, as they had arranged for Waikato-based neurologist Paul Timmings to cover the service.

Green said Hauora Tairāwhiti was considering future options to provide the service alongside other DHBs.

Hauora Tairawhiti was in talks with the Lakes and Hawke’s Bay DHBs about a partnership agreement that could be established within about 12 months, he said.

This partnership could appear to be a joint service in all regions with appointments to allow for the required level of service.

Doctors would work as a team to provide good service coverage and collegiate support.

“This presents a good opportunity with ways to improve service locally,” Green said.

This retirement was consistent with a number of factors, including the aging of the healthcare workforce, he said.

“More locally trained specialists and training programs that include experience in communities like Tairāwhiti are required.

“We are developing these, but at this stage for more general specialties, for example, surgery, medicine, psychiatry, the emergency department.

“Subspecialty training is intense and requires long periods of commitment, with the necessary experience in many centers and sometimes abroad.”

The Covid-19 pandemic had also affected the DHB’s ability to recruit people from abroad.

“There is more to all of this and our medical director, Dr. Anil Nair, is working on this so that we can increase what we have done and continue to do.”

According to a medical services report presented to the Hiwa i Te Rangi committee, on August 15, two days before the country entered the Level 4 lockdown, 26 people were waiting for their first appointment with a neurologist in Gisborne.

Of them, 14 had been waiting more than four months.

No patient had waited more than four months to see a neurologist in January and February of this year, but that number rose to 14 in mid-March after the visiting neurologist was off leave for a month.

Sixteen people had been waiting for more than four months in April, but in May there was only one person on that list.