Efforts to reduce the number of children and youth dying appear to have stalled. 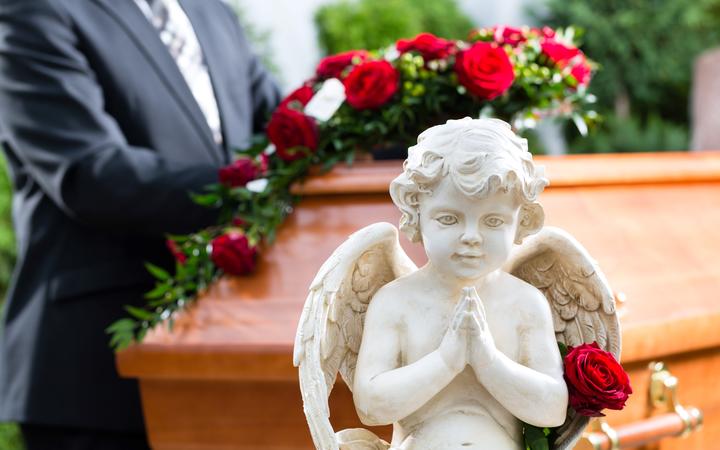 That is the finding of the government’s Childhood and Mortality Review Committee, which analyzed 2,666 children between 28 days and 24 years old, who died between 2015 and 2019.

The committee, which is part of the Health Safety and Quality Commission, also found that death rates reflect significant inequity, with Maori and Pacific children much more likely to die.

The committee’s co-chair, Matthew Reid, said infant mortality had been steadily declining, but it appears to have stopped.

“Great strides have been made in the past, that momentum has been lost.

“As of late, we’ve just seen that death rates haven’t dropped as much as they used to. We’ve described it as stagnant.”

“It is disappointing, in particular the degree of inequality, that particularly peaceful Maori tamariki and rangatahi are much more likely to die and people in poverty circumstances as well,” he said.

“People who live in the poorest areas are three times more likely to die.”

All of the commission’s findings came as no surprise to Owen Sinclair, who is one of only seven Maori pediatricians in the country.

Based on Waitākere, he said the stagnation, and particularly the disparity, was clear.

“Tamariki, only the Maori in general, they just exist out of sight of the rest of the health system. They are not getting better, and I think that’s what annoys me – the health system is just watching this.”

He said that while it was difficult to focus precisely on the causes, many of the deaths were preventable.

“Well, we know that mortality is multi-causal, there is no single factor that causes deaths,” he said.

“But without a doubt, deprivation and poverty are serious risk factors that feed many others, and we believe that those are the most important factors that are contributing.”

Dr Reid said he hoped the introduction of the Maori Health Authority, as well as broader health system reforms, would help address the stagnation.

Dr. Sinclair said that while he had reservations about whether the authority would achieve the necessary structural change, something must be done.

“These are tamariki, these are children of whānau and his family. Some of these might be the biggest and brightest, and we are only wasting the lives of children based on their ethnicity and where they were born,” he said.

“I think we all have a responsibility for that.”

Dr. Sinclair said stagnation cannot be tolerated and much more priority is needed. 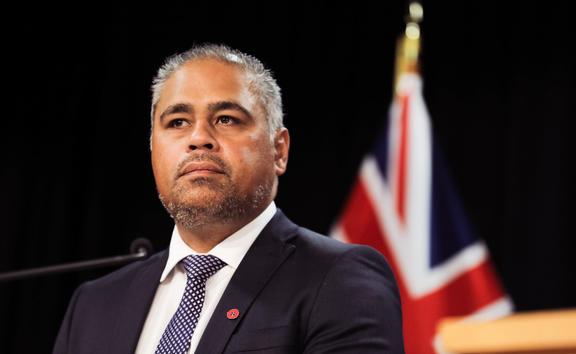 In a statement, Deputy Health Minister Peeni Henare said the findings were unacceptable.

“I echo the words of the committee chairman: many of these deaths are preventable,” Henare said.

Focusing on deaths among the very young, he added, “It is unacceptable that Maori Pēpi are six times more likely to die from SUDI compared to non-Maori.”

He added that an evaluation of the SUDI National Prevention Program is being carried out.