Today 12 new community cases of Covid-19 were reported in Auckland, the Prime Minister provided more details on a pilot plan for business travelers to isolate themselves at home, and a positive Covid arrest interrupted police.

All but two of the new cases were epidemiologically related to previous cases, the Health Ministry said. There are 13 cases in the hospital: six in Auckland, five in Middlemore, and two in North Shore hospitals. Four are in ICU.

There are currently a total of 1,177 community cases associated with the latest outbreak of the Delta variant of the virus.

Chief Health Officer Dr Ashley Bloomfield said progress was being made in containing the virus in Auckland.

He said the seven-day moving average of cases had dropped to 15 this week, compared with 17 last week and 19 the week before.

Ardern confirmed that about 43 percent of the eligible population was now fully vaccinated. 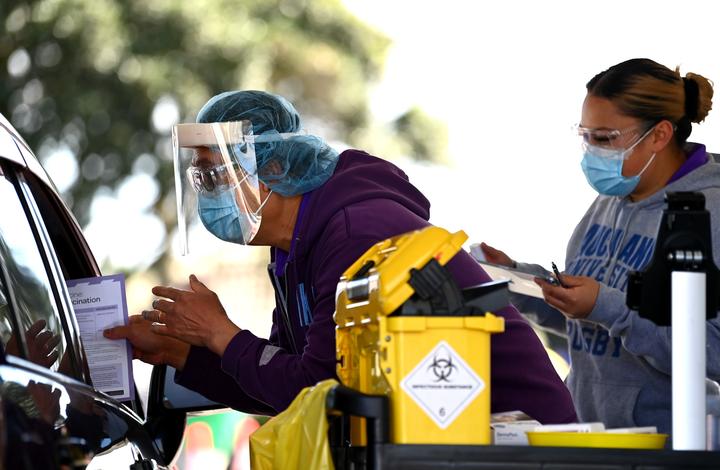 Police have been disrupted in parts of Auckland after a woman who was arrested and taken to Waitakere Police Station tested positive for Covid-19.

Thirteen police officers, including three officers who arrested him, are now self-isolating and undergoing tests.

However, they said in a statement that they were “generally satisfied with compliance” during the city’s first weekend at level 3.

Meanwhile, Auckland residents are heading into what has been described as a “critical week” for the Covid-19 outbreak, with health experts warning that it could go either way.

The cabinet will make a decision on alert levels next Monday, the first day of school holidays.

When asked by Control host Lisa Owen if Auckland residents could be restricted to the region even if the city goes to Level 2, Covid-19 Response Minister Chris Hipkins said it was too early to make that call.

“I wouldn’t want to draw a line in the sand in any way what we could do in Auckland at the moment. There is still a little bit of water under the bridge before we can make those decisions.”

However, he said he was “optimistic” about the downward trend in case numbers. 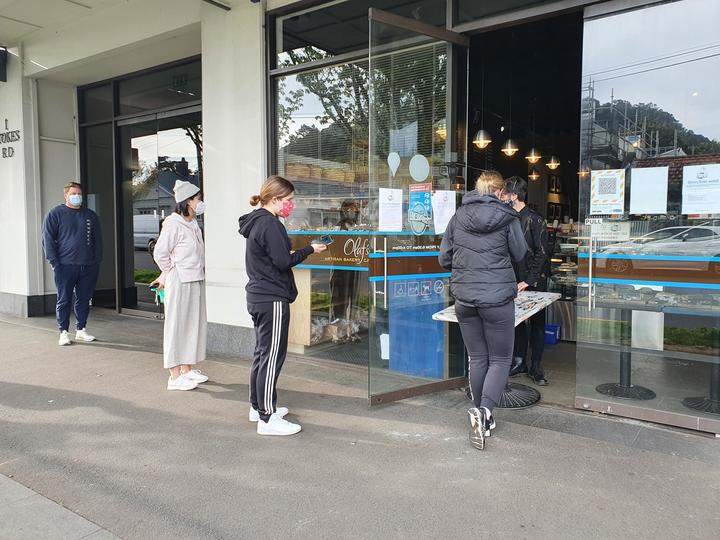 At today’s post-cabinet press conference, Prime Minister Jacinda Ardern announced a pilot that would allow those traveling abroad on business to quit MIQ and isolate themselves at home.

The scheme opens for expressions of interest on Thursday.

Ardern said the pilot would be capped at 150 people, with a focus on companies and employees who must travel internationally for work reasons.

The scheme will be combined with a monitoring and testing regimen and will only be open to New Zealand residents.

Applicants will need to arrive in New Zealand between October 30 and December 8, and final travelers will be released from isolation by December 22, it said.

Ardern said it was not the government’s intention to offer self-isolation only to business travelers, but that the pilot’s limited range was for safety reasons.

“The reason we focus on work-related travel is because of the added level of protection that comes with having an employer with some skin in the game,” he said.

Ardern said that later on it may not be necessary for everyone to isolate themselves for the full 14 days.

The news of the self-isolation pilot follows the launch of a new reserve system for managed isolation.

Today, RNZ reported that hundreds of people who tried to get a room in managed isolation last week gave the new ‘virtual lobby’ system an overall rating of 3.6 out of 10.

The non-quarantine trip for CSR workers was also announced, starting October 4 for Vanuatu and October 12 for Samoa and Tonga.

Workers must have received at least one vaccine and completed their doses in New Zealand if they have not already done so.

They must remain isolated on site at their workplaces until day five, and will be evaluated on day zero and day five.

The Superior Court has dismissed a legal challenge against the mandatory vaccination order for border workers.

The plaintiff, an employee who was fired from her job in Customs because she refused to be vaccinated, filed the judicial review, which was heard last week.

She argued that the Covid-19 Public Health Response Act did not allow such an order to be made and that the order was too harsh.

In his decision, Judge Churchman disagreed with both points, saying the order had been clearly and carefully considered by the government before it was issued.

Ardern said MBIE was working to provide guidance on circumstances in which employers might require vaccination of existing staff or new hires.

There were also questions about the need for vaccines in certain circumstances, but it is necessary to maintain access to essential services, he said. 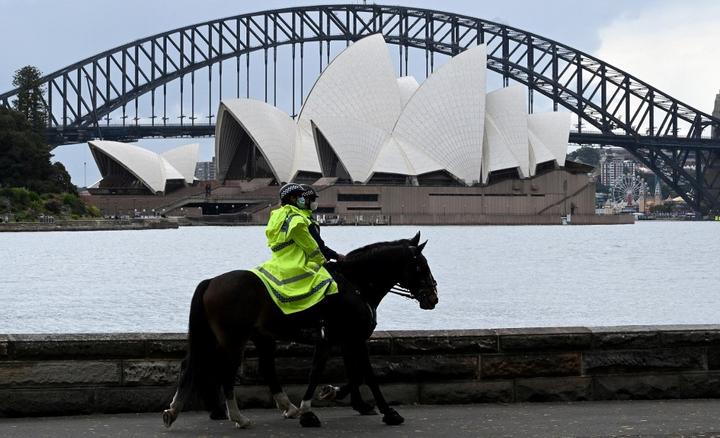 Police officers patrol on their service horses in front of the Sydney Opera House.
Photo: AFP

Once 80 percent of the eligible population is vaccinated, travel through the New South Wales region will resume and fully vaccinated people will be allowed to have 10 visitors at home. Community sport will also resume.

Unvaccinated persons may only attend places of worship.

A third stage has been set for December 1, when the state is expected to have reached 90 percent double-dose vaccination.

Masks will no longer be needed indoors and nightclubs will reopen.

The Covid-19 pandemic reduced life expectancy in 2020 by the most since World War II, according to a study published by the University of Oxford, and the life expectancy of American men decreased by more than two years.

The university said that most of the life expectancy reductions in different countries could be related to official deaths from Covid-19. Nearly 5 million deaths from the new coronavirus have been reported so far, a Reuters tally shows.

“The fact that our results highlight such a large impact that it is directly attributable to Covid-19 shows how devastating the impact has been for many countries,” said Dr. Ridhi Kashyap, co-lead author of the article, published in the International Journal. of Epidemiology.