As the arts industry continues to experience crushing losses, they say they need urgent financial support from the government or there will be no industry left. 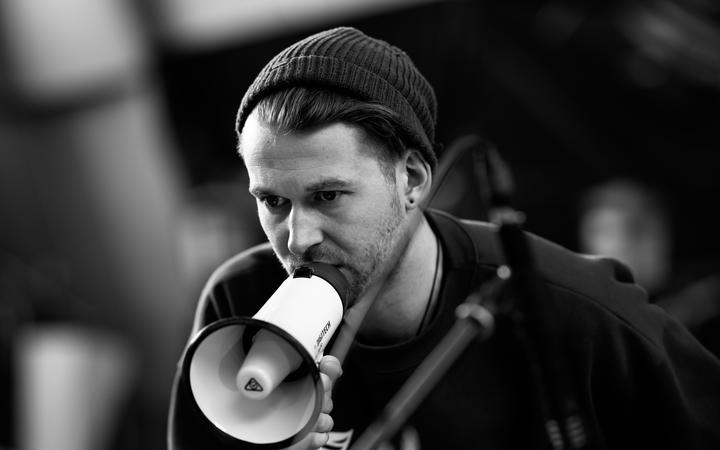 It comes after more than 50 industry leaders signed an open letter to the government requesting funding and support.

And with the majority of Auckland residents still unable to operate on Alert Level 3, they say the situation is getting worse.

On August 17, a community case of Covid-19 was found in Auckland’s Devonport.

Actor and musician Jack Buchanan spent a week and a half in rehearsals for the Silo Theater production of Night of the Living Dead, which was supposed to premiere on September 9.

“It was a project that we were all very excited about for months,” Buchanan said.

“That afternoon we were rehearsing, and Hayley Sproull stopped us all because she got an alert on her phone and said, ‘Guys, there’s been a community case,’ and the room was quiet for a moment. And then everyone was, ‘ Well, fuck it, keep working. ‘

“At the end of the day, we discussed what the plan was with the understanding that we could be about to enter a quick lockdown and we said hopefully we’ll see each other tomorrow.

“We all thought at that point it could be, four or five days, maybe a week, but we weren’t quite prepared for what it would become.”

After the show was suspended, he was in limbo, hoping that the cases would be lowered so that the restrictions would be eased.

“It’s quite demoralizing, and I see a lot of my peers and friends on social media talking about it and talking about how suddenly the rest of this year is completely uncertain in terms of employment for so many people, and the beginning of next year. and all “.

Buchanan was lucky that the Silo Theater paid him through the closure, despite the postponement of the show.

But he was joining the chorus of voices asking the government for specific financial support.

Last year Creative New Zealand, the government arts funding agency, was able to put together an emergency aid package, drawing on its reserves and investing $ 29 million over two months.

However, you can only turn to reserves once and Creative New Zealand said that they now had no money to implement any new financial support programs.

Victoria University theater professor James Wenley said that if the arts sector doesn’t receive funding soon, there may be no shows to see when we get out of lockdown.

That is why the government needed to intervene, he said.

“There is also what will have to happen in the future after we hopefully come out of the lockdown and go back to level 1.

“There is still the possibility of another outbreak, so we need something like a live performance insurance plan, which means that if the worst happens and there is another outbreak and we go back to higher alert levels, it is possible. let there be something. ” support there that producers can access, so they still have the confidence to do live events for the rest of the year and into the next. “

Without that “insurance” and without additional financing, it was too great a risk for many professionals, he said.

“If there was another outbreak, because all the money has been spent, this is where it would start, it would start to have companies that would retire, people that would leave the industry because they just can’t continue and this is who we really are.” worried about whether he will not receive support.

Auckland Pride Festival Director Max Tweedie also joined the call and asked the government to provide specific funding for Creative NZ to supplement existing financial support and fill gaps in the supply of resources to the creative industries.

Everyone in the industry was feeling the effects of the latest outbreak, he said.

“They are independent artists whose work has been canceled or they are not sure when they will be able to present the work of the production teams to independent producers and directors. All those artists make up the ecosystem,” Tweedie said.

“We want to see an industry-wide response that allows Creative New Zealand or the Ministry of Art, Culture and Heritage to basically ensure that it is not our artists who are suffering the brunt of the impacts of this latest outbreak.” 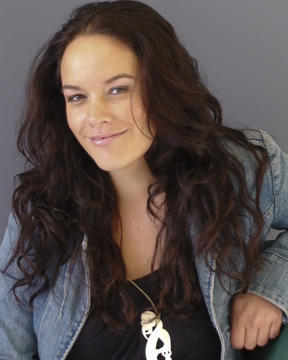 Henderson’s Te Pou Theater, a Kaupapa Maori performing arts venue, has had to bring its Kōanga Festival online for the second year in a row.

Theater Kaihautū Taha Whānau Amber Curreen said that she and more than 50 industry leaders had signed an open letter addressed to the Minister of Arts, Culture and Heritage to request more funding and support.

“For me, it’s about holding the Ministry of Art, Culture and Heritage accountable to make sure they are actively participating in its support. There are clear paths to move forward with those who can really come to the party and support the sector.”

In a statement, the Minister for Art, Culture and Heritage, Carmel Sepuloni, said she wanted to acknowledge the enormous financial and emotional strain that artists, organizers and all those involved in the live arts sector faced as a result of the restrictions. of Covid-19.

While I am keeping an eye on the situation, I am also receiving advice and updates on the ongoing impacts of Covid-19 on the arts and culture sector, and what other measures might be necessary to ensure that the sector not only survives, but thrives. “.