Rotorua leaders are furious at the prospect of more quarantined hotels in the city, one of which could be the neighbor of a wharekai marae. 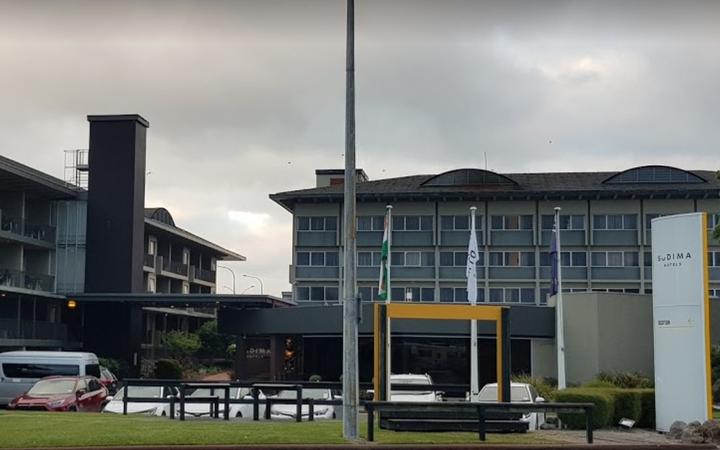 With more than 20,000 people trying to enter the country, the government has been looking for hotels that could be used as additional managed isolation facilities.

One potential site is Whakarewarewa, the historic hot spring on the outskirts of the city, where about 60 people, many of them Kuia and Kaumātua, live among the steam blanket at Te Marae or Pakira.

“Everyone is vulnerable, you know,” said Aneta Morgan, spokesperson for Tūhourangi. “They have lived there for generations leading a simple life, they depend on their natural resources to cook, to bathe, their homes are simple.”

Across the smoking stream is the wharekai marae, and above it rises the neighboring Holiday Inn, which the government is investigating as a possible isolation facility.

And that has Tūhourangi, the iwi of Whakarewarewa, in arms.

“To get this on top of them, I mean, we closed our village during level 4. Now we are looking to have an MIQ post right next door [and] we have the new variant of Covid that is highly transmissible, “Morgan said.

Rotorua already has three isolation facilities and the head of the Te Arawa Covid-19 response group, Monty Morrison, said the city had offered them significant manaakitanga.

But the head of Ngāti Whakaue said that all the hapū of Te Arawa had joined together to say no more.

“We have put a line in the sand,” he said. “When we first met with officials about six or eight weeks ago, it was a polite no and we gave them the reasons. Since then, we have always said no,” Morrison said.

“We as a community here in Rotorua, and Te Arawa specifically, carry more than our share.”

Te Arawa was not the only one who held the position.

Rotorua Mayor Steve Chadwick has said three were enough, as did the local Chamber of Commerce. They said it would take up space for the tourism industry, particularly when several other motels were being used for emergency housing.

The Lakes District Board of Health has also said that any additional facilities in the city would be a drain on its resources. 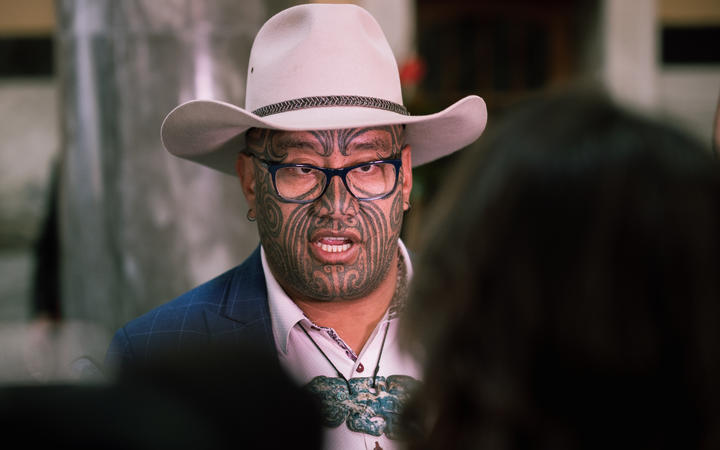 “Rotorua and the people of Te Arawa have often said that they have done their part of the heavy lifting, and now they feel that this particular manaakitanga is being abused,” he said.

Waititi said 40 percent of Rotorua’s population was Maori, the community most vulnerable to Covid-19.

DHBs covering Te Arawa rohe, Lakes and Bay of Plenty were also some of the worst performers when it came to launching the vaccine for Maori.

A MIQ spokesperson confirmed that it was investigating additional sites in Rotorua, but no decisions had yet been made.

But with a queue of over 20,000 people, he was on the hunt for sites that matched his criteria, with Christchurch and Rotorua within reach.

But if they decide on Rotorua, they can expect a fight.

Morgan said: “We are just not sure they are listening and taking our concerns into account.”

He added that Tūhourangi was planning a protest in Whakarewrewa on Saturday.

“We are getting the same response – ‘no decision has been made, we have to weigh all the factors’ – but the factors for them are efficiency and budget, nothing to do with the well-being of our community.”