Waka Kotahi contractors have been using construction foam to fill in potential bat shelters on the route of the proposed Mt Messenger bypass in Taranaki. 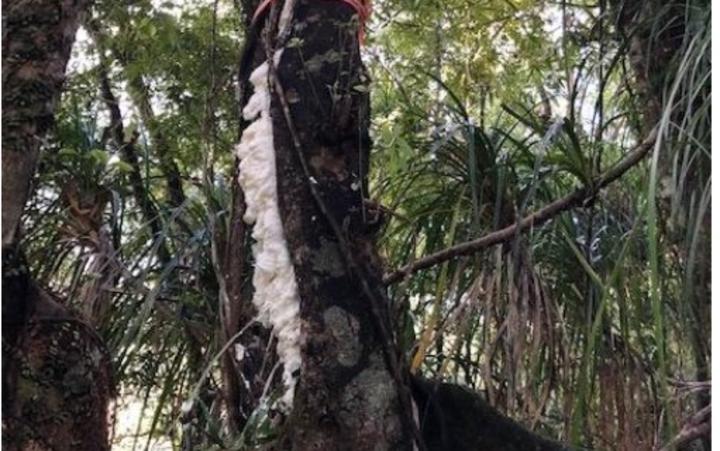 The revelation comes a month after Waka Kotahi, New Zealand’s Transportation Agency, said that potential shelters or shelters of the endangered long-tailed bat would not be altered before the project on State Highway 3 obtained officially the green light.

The detour will run from Uruti to Ahititi, a stretch of approximately 6km that will bypass the steep, narrow and winding route over Mt Messenger on State Highway 3 north of New Plymouth.

In addition to safety improvements, drivers will save four to six minutes of driving time.

A memorandum published under the Official Information Law summarized the ecological activities carried out along the proposed route under the auspices of the Wildlife Law during April. 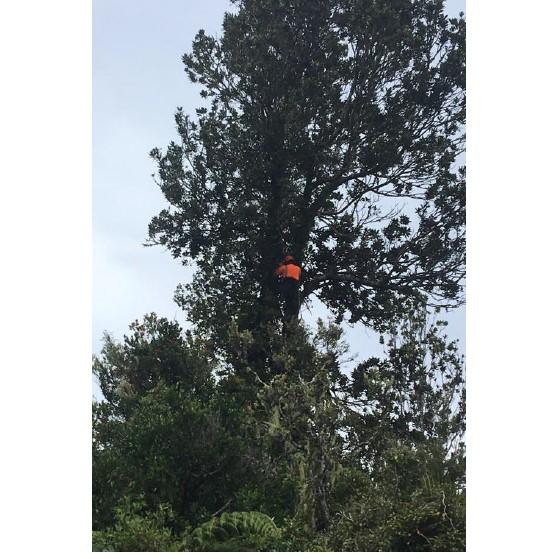 A contractor in a tree.
Photo: Supplied

He said bats were observed, but concluded that there were no shelters along the route due to a lack of swarm activity indicative of perches, and contractors set out to destroy potential roost sites.

In dozens of trees identified as suitable for bat shelters, they removed epiphytes and chipped bark and filled cracks and crevices with natural material or building foam.

That was despite the fact that Waka Kotahi said in August that his inspection teams had not discovered any bats or altered areas suitable for bat shelters.

The Poutama Charitable Trust opposed the bypass and spokeswoman Marie Gibbs said it was disappointing that Waka Kotahi appeared to be saying one thing and doing another.

“And we see that as totally unnecessary, especially if this proposed project does not materialize.”

Waka Kotahi seemed to be a law unto itself, Gibbs said.

“He has revealed to me how often this type of behavior occurs. It is not something you would expect from a government agency like the NZTA.

“It seems to me that what we are seeing a lot with the Mt Messenger project is that these government departments seem to think they are above the law.”

Gibbs was also concerned about how much the Department of Conservation knew about the activity.

Whenua Warriors, a conservation group, submitted an online petition with some 20,000 signatures to Transport Minister Michael Wood. He called for the $ 280 million project to be scrapped.

“It’s quite frustrating because until last week they still said they could do it [block off bat roosts] in the future and then this memo says they actually did it months ago, so how are we supposed to believe everything they’re saying if they talk like that? “.

Bailey was also not convinced by the argument that disruption of potential bat roosting sites was necessary to protect native mammals in the long term. 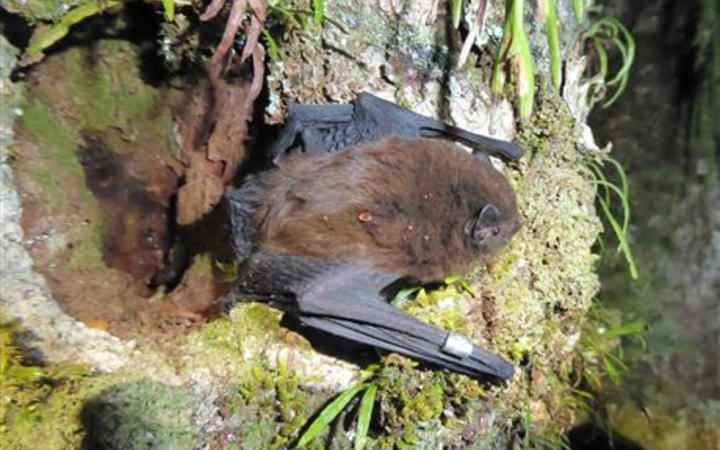 “Basically what they’re doing is destroying the habitat that the bats could use to be able to get across the road because there are no bats on the road, but if they just left it, maybe the bats would be there and the road couldn’t.” be built. “

Instead of building a bypass, they should improve the existing road, he said.

Waka Kotahi Regional Relations Director Linda Stewart acknowledged that the wording of her earlier statements on bats could have been drafted better.

He regretted the confusion the agency had caused.

“We want to ensure that the risk of cutting down a tree with a bat perched on it is reduced to an absolute minimum and we are committed to ensuring that bats are fully protected both before and during construction.”

The work was reversible if the highway did not obtain resource permits, he said.

Meanwhile, the Department of Conservation (DOC) confirmed that it was aware of the work.

Its legal manager for the Hauraki-Waikato-Taranaki region, Michelle Lewis, said the DOC had no legal mechanism available under the Wildlife Act to allow or deny what Waka Kotahi was doing in relation to bats on Mt Messenger. .

But he said the DOC was comfortable with the steps the transportation agency was taking to avoid disturbing the bats.

Pending court appeals, construction is expected to begin on Mt Messenger in September next year.