An Auckland single mother has to work two jobs to support her family after losing $ 200,000 to scammers posing as Chinese officials. 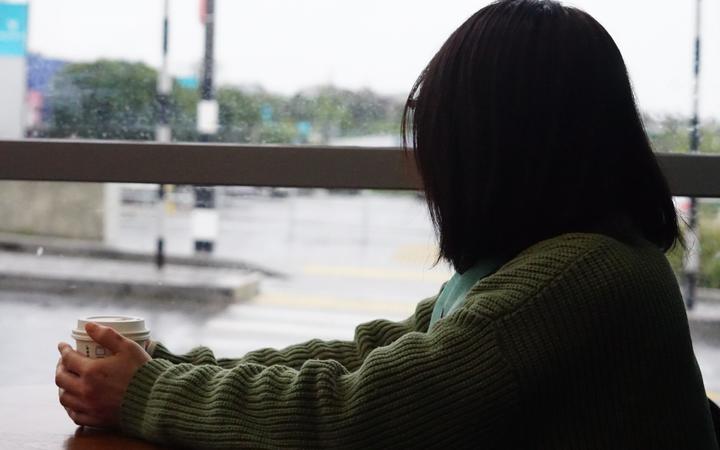 Wendy (pseudonym), a single mother from Auckland, says she did not believe this could be a scam and was only concerned about being separated from her family.
Photo: RNZ / Liu Chen

Netsafe said hundreds of thousands of dollars have been lost in the past two years from what is known as the “Chinese embassy scam.”

Auckland woman Wendy (a pseudonym) got a call after dinner in early May.

The caller claimed that he was from the Shanghai Communications Administration and that Wendy was involved in sending fraudulent text messages in China.

Although she is originally from Guangzhou in southern China, Wendy hasn’t been back in years.

She was suspicious at first, but they managed to fool her as they knew her name and other details.

“They must have gone through some training, as the way they spoke, the tone, everything sounded very similar to the authorities … It sounded very authoritative and convincing. Even the language and terms they used sounded very official.”

She explained that it couldn’t be her and the caller suggested that she report him to the Shanghai police, as she was likely the victim of identity theft.

The caller offered to transfer her and another man picked up the phone, claiming to be an officer.

She asked for Wendy’s Chinese identification number and told her that she was suspected of large-scale fraud.

The alleged officer even gave Wendy her badge number and offered to call her to prove that she was indeed from the police, and that her phone number matched the official number Wendy had found online.

She told Wendy that she needed to return to China to stand trial or she was at risk of being deported from New Zealand. 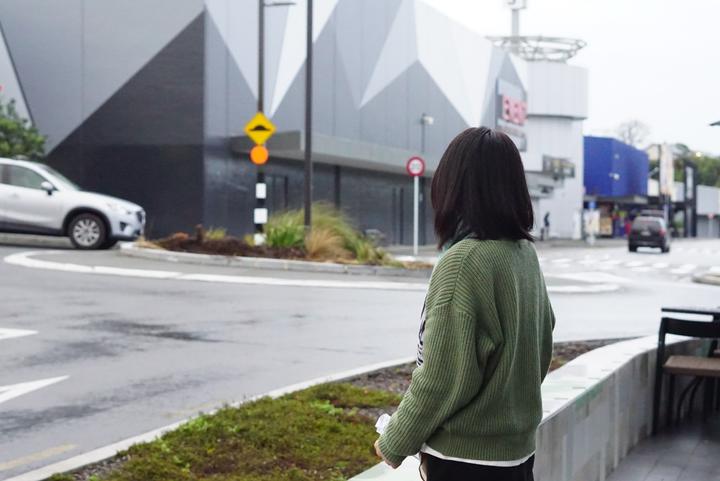 Working as a barista, Wendy is the family’s sole source of income, supporting her 11-year-old son and his parents.

He was asked to sign a confidentiality agreement and report to the “officer” five times a day via Telegram messenger during the “investigation.”

He also had to report all of his online activities, and all of them were told to make sure he did not run away and would have kept the case confidential.

Later, she was told that a “victim of her fraud case” had died after a suicide attempt in China, which made her very sad: she blamed herself for not keeping her personal information secure, even though she already I was anxious and concerned about his “participation.” “in crime and can’t even talk to his family about it.

Due to the “death”, the “officer” told her that the prosecutor wanted to arrest all the suspects abroad as soon as possible, but Wendy did not need to return to China immediately as long as she could prove that all her income was legitimate. .

Then a so-called prosecutor contacted him and asked him to pay $ 50,000 to an account in Cambodia as bail, about two weeks after receiving the initial call, and he did so.

The next day, the prosecutor asked him to transfer all the money that was left in his account, $ 30,000, to make sure he did not run away and pay again.

A few days later, the prosecutor said she had to pay $ 160,000 more to compensate her “victims” in China.

Wendy said she was about to have a crisis because she had no money left.

He then went to the bank for a loan and got $ 100,000, which he transferred to the Cambodian account in two batches.

He made the money with his son’s pocket money and some cash he had, and again he transferred the money; all he paid $ 200,000 in five transfers.

When asked by his ANZ bank if he knew the recipient, he said yes.

Wendy said she only hoped the case could be fully investigated in early June, as the scammers claimed, so that she can be proven innocent and get her money back.

However, in late May, the “officer” told him that the prosecutor had been arrested and needed just over $ 200,000 for his bail.

Wendy thought the prosecutor was arrested because he offered to cover some money for her, so she wanted to help him free him.

Having no other ways to get money, he sought the help of his boss and told him what had happened.

“My boss said that I could have been scammed after hearing my story, but I can’t believe they scammed me. I’ve already transferred all the money. I thought it was him who didn’t believe me, rather than me. Scammed,” he said.

Wendy asked her cousin in China to call the police to check if there was such an officer, but they only told her that the license plate number was not in the correct format and that they would not ask people abroad to return. to China immediately.

She then tried to speak to the “officer” but he refused and then all conversations and their contact details were deleted.

He went to the New Zealand police the next day, but they told him there was not much they could do.

To support her family and pay off the debt, Wendy often has to work long hours and a second job baking late into the night.

‘It’s very difficult to get money back’ – Netsafe

Netsafe CEO Martin Cocker said this type of scam is so widespread that his organization gives it a name: “the Chinese embassy scam.”

He said scammers often pose as government officials, especially from the embassy.

“It is quite common for us to be reported, so in the last 24 months we have had a little less than $ 700,000 of losses reported specifically for this type of scam.”

He said the scammers developed sophisticated techniques to catch people, and of the $ 700,000 losses, not a single dollar has been returned to the victims.

“It is very difficult to recover money. The window to recover payments is very short depending on the device in which you have made the payment, but scammers know well what techniques allow them to secure the money more quickly and prevent you from recovering and those are the payment techniques they push people to. “

Cocker called on people to be vigilant and said that anyone in New Zealand is protected by the country’s law enforcement agencies.

“Of course, the best thing to do is whenever you are asked to make payments or to participate in processes to conduct your own separate investigation, so don’t just believe what is presented to you.”

He said they are often hiding in a third country or region, making it difficult for police to obtain evidence, press charges and practice law enforcement.

Xiao said his consulate began receiving reports of similar scams from 2017 and the amount of money lost ranges from several thousand to $ 200,000.

He said alerts and reminders have been sent through various platforms.

“I will appeal to Chinese citizens to remember, please: Chinese consulates, embassies or any other government agency will never ask you over the phone to ask you to provide your bank account information.”

Xiao said that people should report suspected scams to New Zealand police and authorities in China, and should also approach the appropriate bank or other payment platform to seize the transfer, if possible.

“Our consulate and embassy in New Zealand stand ready to work closely with relevant New Zealand law enforcement agencies and organizations to bring perpetrators to justice wherever they may be.”

“Police urge members of our community to be extremely vigilant when ‘organizations’ call or send messages that insist that money be sent to them,” they said in a statement.

“If you receive payment demands from foreign ‘law enforcement agencies’, it is highly likely that someone is trying to scam you.”