The number of cases has now increased and some unrelated cases are cause for concern; Military personnel defy a directive on vaccinations, nurses eager to monitor hospital visitors and eight more deaths in New South Wales. 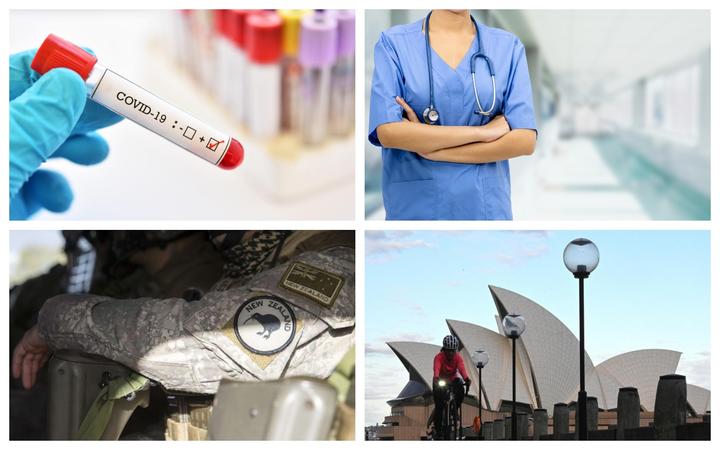 “This serves as a strong reminder of the importance of following Covid-19 alert level rules wherever you are, and getting tested if you have any symptoms or have been in a place of interest at specified times,” said the Ministry of Health said in a statement.

There are now 36 cases that so far have not been linked to the current outbreak.

Authorities have been unable to find a link to a woman who went to the Middlemore Hospital emergency department on Wednesday for an issue unrelated to Covid-19 and later tested positive.

Chief Health Officer Dr. Ashley Bloomfield said yesterday that the Middlemore Hospital case, and another at the hospital, were being investigated very thoroughly, along with a few other unrelated cases.

Epidemiologist Michael Baker warned that health officials will be reluctant to lower Auckland’s alert levels next week if the country records many more unexplained cases.

He said that the increase in cases today is not too worrying because the general trend is still down.

But officials will be on the lookout for more unexpected cases.

“That would suggest that there are chains of transmission that are still going on and that we have not completely extinguished at alert level four.”

At alert level 4, the DHB allowed two people per patient, but that has changed to a single person for up to two hours.

A Nurses Organization health and safety delegate, Ben Basevi, says that nurses are trying to control people while caring for patients in their PPE.

Basevi says they need security guards inside the ward to ease pressure from the already understaffed and anxious nurses. 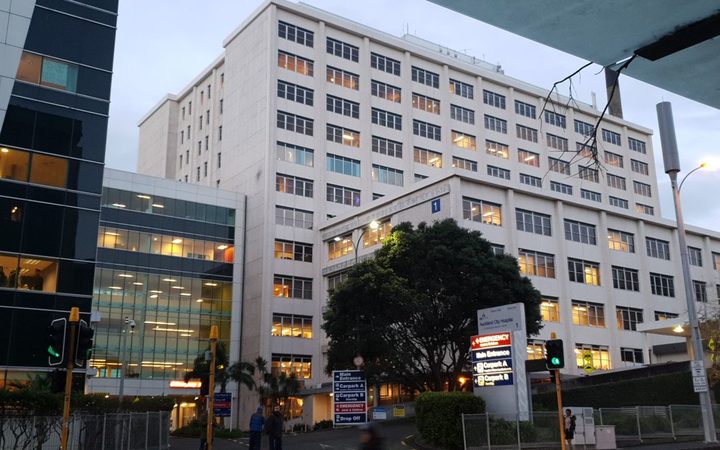 Legal action on the vaccine directive

Twelve soldiers are launching a legal challenge to the directive that would terminate them for rejecting a Covid-19 vaccine.

The group has filed a request for judicial review of the directive.

A statement from his attorney Christopher Briggs said the group’s request was based on the claim that the head of the defense force must go through legal process before taking action against personnel.

The directive was illegal and violated the group’s right to refuse medical treatment under the Bill of Rights Act, he said.

A spokesman for the Defense Force said that since the matter was before the courts, he could not comment.

An MIQ worker at the Holiday Inn facility in Auckland tested positive for Covid-19 during routine tests.

The case was discovered Monday and an investigation is underway to find the source of the infection.

The Health Ministry says there is no clear evidence that transmission occurred within the facility.

It says the worker is fully vaccinated and has been checked regularly.

They are now isolated in a quarantine facility.

There were eight deaths from Covid-19 in the reporting period.

All those who died were unvaccinated and had underlying health problems, including a man in his 30s who died at his home in western Sydney.

There are currently 1,164 cases of Covid-19 in the hospital, with 221 people in intensive care, 94 of whom require ventilation. 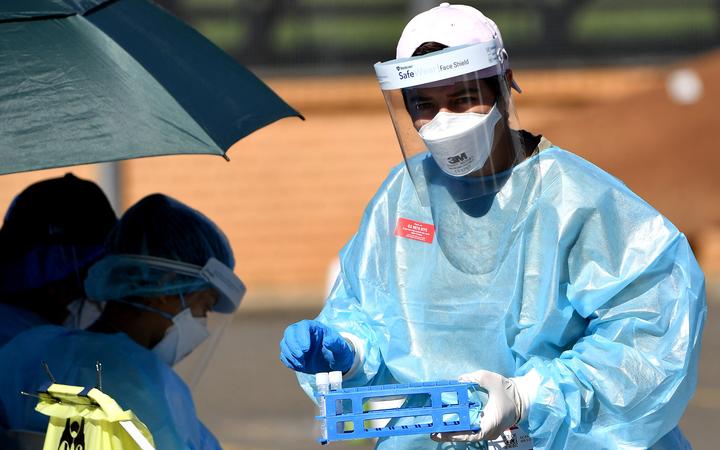 A healthcare worker prepares to take a swab at a self-service testing station in Sydney.
Photo: AFP

New South Wales Premier Gladys Berejiklian has drawn much criticism since announcing yesterday that she would no longer appear at daily Covid-19 conferences, with one mayor describing it as “an insult to the community.”

Meanwhile, Victoria announced 450 new cases with growing concern over Delta’s expansion into the north and west of Melbourne.

Queensland announced five new cases and authorities said a quick shutdown may be needed to deal with the current outbreak.