Analysis: The Invercargill City Council has come together to achieve the results set by the Department of Home Affairs, but there is a strong sense of skepticism in the south towards the media and its mayor’s coverage. 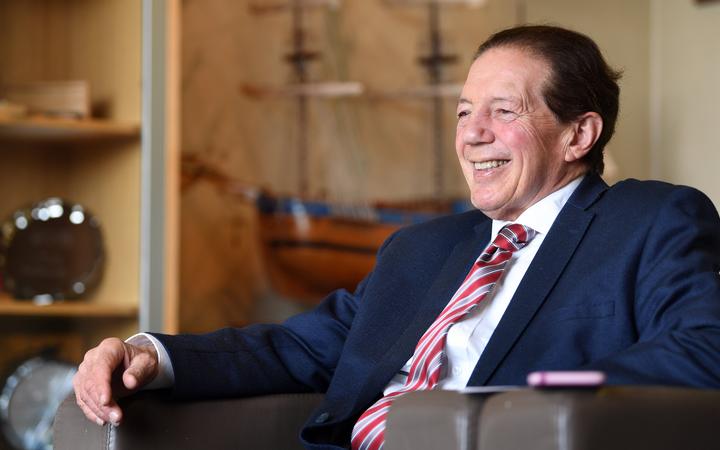 On the subject of the media, elected officials like nothing better than coming home to an old cliché: you’re either your best friend or your worst enemy.

But in the southern reaches of New Zealand, a common view now prevails that the media is more like the enemy.

In an Invercargill City Council under fire, frustration has been overwhelmed by Mayor Sir Tim Shadbolt’s ineptitude to fulfill his role.

Sir Tim, the household name, the man who put Invercargill on the map, has been visibly struggling in position.

The well-documented collapse of a famous mayor’s empire has drawn attention in the southern region, with council members, including Sir Tim himself, targeting the press for subsequent coverage.

“This reporter is new and desperate to produce sensational fodder to establish himself. The citizens of Invercargill, please get over this.”

Last month, a call to Councilwoman Rebecca Amundsen to gather data on an intercepted email sent from the mayor’s account was met with confusion as to why the topic was newsworthy.

The fallout from the email saga resulted in a $ 10,000 independent review being announced four days later.

Another councilor has called the recent coverage “sensational.” Deputy Mayor Nobby Clark desperately tried to censor the content of an intercepted email sent to the media where the mayor called the council a “regime.”

What’s going on at Invercargill? 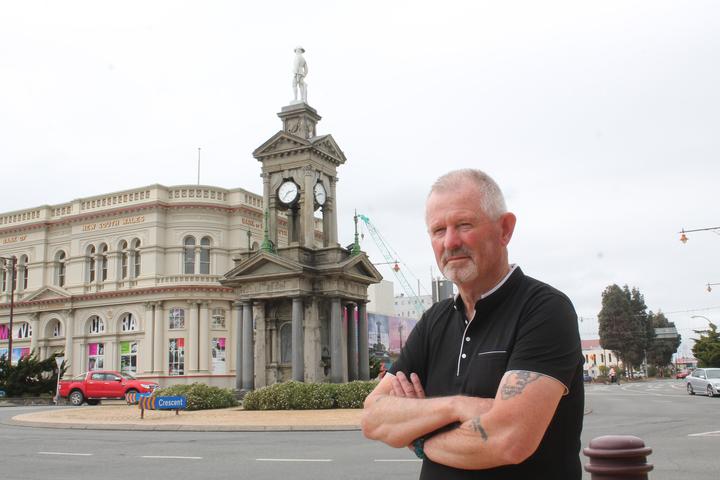 Speaking openly about his perceived deficits on the council and always ready to respond to criticism, Sir Tim Shadbolt is an easy story.

And the scope of interest to the man who is arguably New Zealand’s best-known mayor extends far beyond the community he serves.

But some councilors and staff are frustrated by the attention it has drawn.

After digging in on FaceBook, Sir Tim was virtually uncontactable for close to two months, during which time coverage of his moves dropped to a trickle.

Then, on August 10, he resurfaced, seemingly reborn.

After responding to advice for the revelation that he was storing personal items in his buildings, he dominated the headlines once again.

”Invercargill Mayor ‘Traumatized’ Sir Tim Shadbolt Denounces Workplace Harassment. “”Sir Tim claims to be the subject of a vote of no confidence ”.“”Sir Tim’s claim of intimidation is utter nonsense’- deputy mayor ‘. “” Sir Tim ‘baffled’ and waiting for an apology for email leak “.

The coverage was extraordinary, but so were the claims of the man in power.

Then came the television cameras, a TVNZ current affairs story filmed over three days in Sir Tim’s Hell Week, which aired on August 29.

The Council was not so enthusiastic and, from their perspective, the timing could not have been much worse.

Richard Thomson, the author of a convicting independent review from October 2020 that highlighted the conflict in the council, planned to publish a follow-up report based on interviews conducted before the latest media storm.

That report came in on September 6, with Thomson painting a bright picture of better relationships within the council.

“It is inevitable but unfair that much of the media attention is focused on his worship,” Thomson told a council meeting the next day.

“But it would be unfortunate and unfair if the media continued that approach at the expense of the very real change that has occurred in this council since my original report.”

Was Thomson suggesting that the claims of a household name and city leader be ignored because they detracted from the positive news? So it seemed.

“If the focus will be on him at the expense of very real improvement, then he will ignore what this council has shown he can accomplish. And frankly, if that’s the case, then the media

they should also line up for their part of the blame. “

The man whose review had cost the council close to $ 100,000 (not all of it went to him) seemed to have embraced the frustration of elected members.

Sir Tim was inevitable. A problem to be solved.

University of Otago Department of Media, Communications and Film Professor Dr. Brett Nicholls has some concerns based on his understanding of the situation.

Nicholls emphasizes that the relationship between the media and power has always been tenuous, but is concerned about the direction that those in positions of influence give the media.

“How are you supposed to answer this? ‘Oh, are we going to do some positive trail building stories or something?'” Nicholls joked.

“Powerful people have the right to have a say in things, of course. But one of the things we have to be sure of is that the press maintains its independence from power.

“This is the only way he can really protect power.” 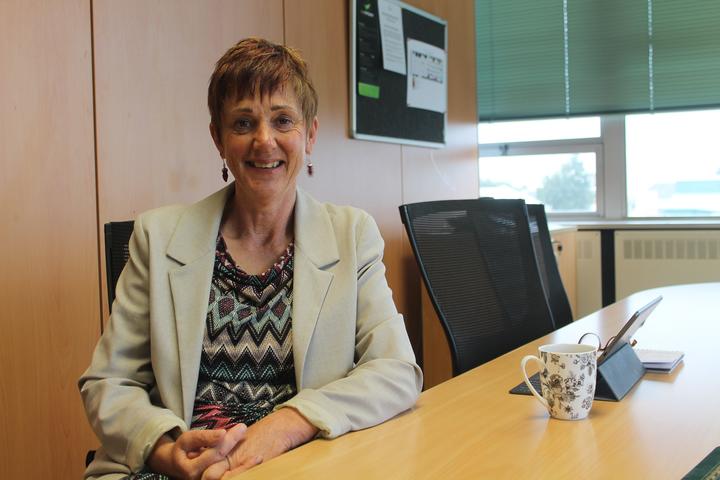 Thomson, Shadbolt and Amundsen are not the only ones who oppose the media. Behind them, a line of other people adjacent to the council have also taken a swing.

When asked during a press conference this week how the council could do better not to make Sir Tim “the victim,” a key finding of the Thomson report, which itself leaves more questions than answers, considering that the Mayor’s harassment allegations remain unsolved: CEO Clare Hadley had an interesting response.

“That is in the hands of the media. You as the media take the material, interpret it and present it to the public,” he replied.

His point: that Thomson had made it clear that the city of Invercargill as a whole was delivering on its community. The mayor was a distraction.

That vision of deliverability, while true according to Thomson’s review, does not detract from the newsworthy values ​​with which the mayor’s ongoing behavior aligns so perfectly.

When elite people give a voice, or step out of line, it is newsworthy by nature.

But elected members remain frustrated and can’t seem to separate their irritation with the mayor from those whose job it is to report on him.

Second-term councilman Alex Crackett was fed up with the mayor continuing to dominate the headlines, despite the work going on around him.

“It’s so frustrating, this whole term. It’s one thing after another that it’s just tabloid media that has nothing to do with function and issues.”

When the mayor called the council a “regime” in an email sent to the media last month, Clark was anxious to prevent the comment from printing because he felt it was not true.

“We have a constant noise from the mayor about things that are totally inappropriate, and that is what reaches the national media,” he said.

“This is not a positive article that should be in the media. We have a lot of good things. The media seems to focus on Tim and Tim’s behavior. Okay, we can’t govern that.”

Is there a solution? Dr. Nicholls said that the elite had a right to criticize, but the independence of the press was paramount.

“I don’t think it’s healthy for the press to please power. Power cannot rule the press.”