Portions of the highway between Blenheim and Nelson will have safety barriers as part of a $ 289 million investment in the top southern transportation, which could also see a drop in speed along a notorious stretch of the Marlborough highway. . 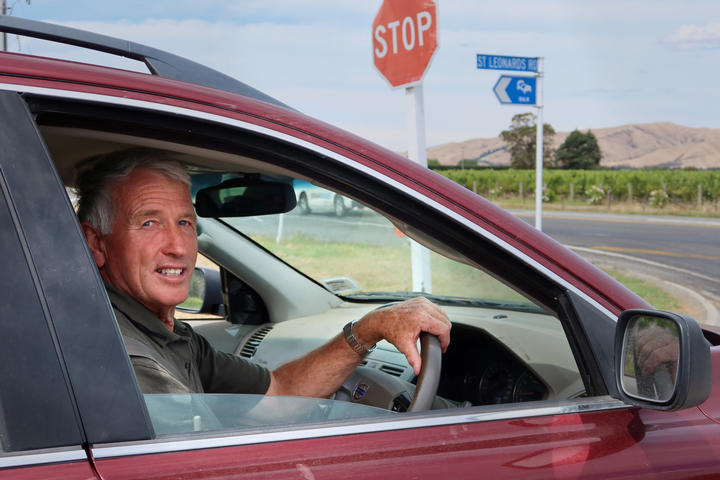 Medium, or safety, barriers were singled out as the next big safety project for State Highway 6 between Blenheim and Nelson, nearly a year after its speed limits were lowered from 100km / h to just 60km / h.

Wire barriers reduce the risk of frontal crashes, which were more likely to be fatal, helping the government reach its goal of having zero road fatalities in New Zealand.

Waka Kotahi did not disclose where along the road the barriers would be installed, but the financing tables showed that the project would take place before next July and cost $ 249,700.

Waka Kotahi also decided that it would review speed limits along the winding road that separates Blenheim and Seddon after the region’s transportation committee complained that the stretch had been overlooked for funding, again, to despite years of appeals.

In the last 20 years there had been eighteen fatal accidents on the highway that separates the two cities, including four deaths last year. The man from the room Damian Pollock, the men from Seddon, Ross Wallace and Geoffrey Hough, and the man from Blenheim, Lloyd Sydney Yorke, all died on the road in the space of a month.

Waka Kotahi called the review a “highlight” of the investment.

“It’s a dazzling road that needs to be dealt with, not just because of the deaths, but because it’s obviously a more unpleasant road as soon as you leave Blenheim,” he said.

Maher had previously said that the vehicles had a “high probability” of plummeting off a part of the road, Weld Pass, in an accident, especially given the sharp curves of the road.

“There is no question that speed restrictions reduce the likelihood and severity of serious accidents and death.”

He also supported Waka Kotahi’s decision to place wire barriers on SH6, especially at St Leonards Rd, an intersection along the road, where barriers had previously been placed.

“That stretch of road will only see more traffic in the next few years … but of course there are a lot of places between here and Nelson to break down those barriers.”

Waka Kotahi told the regional transportation committee last December that SH6’s through lanes were being revised, although there were no funds available to create changes.

Marlborough Mayor John Leggett said he welcomed “any spending” within the region, but especially those that reduced the number of deaths and serious injuries on local roads.

“The Blenheim to Seddon project has been on the books in the Upper South for several years and it is very encouraging to see it move forward. But, the devil will be in the details as to the actual amount being set aside and what it really falls outside the speed limit review, “Leggett said.

“It will also be interesting to see the installation of medium barriers used as a solution on State Highway 6. Obviously, it has worked in other regions and keeps traffic flows separate.”

Waka Kotahi said that of the $ 289 million investment announced for the Upper South on Tuesday, more than $ 212 million would go towards maintaining local highways and state highways, with $ 31 million for improvements.