Billy Apple, one of New Zealand’s most influential artists and a pioneer in the pop art movement, has died at the age of 85. 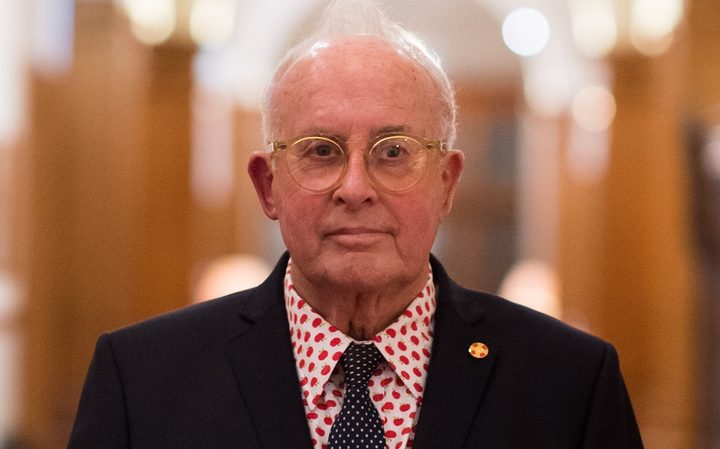 Born in Auckland in 1935, he was Barrie Bates for the first 26 years of his life, before bleaching his hair and reinventing himself as “Billy Apple” while studying at London’s Royal College of Art.

He moved to New York in 1964, became a prominent part of the pop art movement spearheaded by Andy Warhol, and in 1969 created one of the first alternative exhibition spaces in the city.

He spoke to RNZ about spending time with Warhol and other contemporaries like Robert Rauschenberg and David Hockney in a 2009 interview.

“It was very inspiring,” Apple said. “These guys were shaping contemporary American art.”

“A constant challenge to how and why we experience art,” wrote art critic and author Hamish Keith on Twitter. “A transforming spirit”.

“Moe mai rā e Billy – My thoughts go out to Mary and all of Billy’s friends and family facing their loss during the confinement,” he wrote.

Apple’s later work focused on the economics of the art world and he returned to live in New Zealand in 1990.

Apple made its name a registered trademark in 2007, formalizing its state of the art trademark and research on the legal concept of intellectual property.

Very saddened to learn of Billy Apple’s passing overnight: he set the bar right to the end for other artists to design their own boundaries in negotiation with others to ensure that their art was wonderfully part of their own life and everyone’s. A great loss.

When he spoke to RNZ in 2009, Apple spoke about how his work stood at the intersections of art and commerce.

“I avidly read books on marketing and all sorts of things. I was excited, you know.

“I was drawn to smart advertising because somehow they had a way of talking to people in a way that you would never forget. You still know, when you hear a great commercial or read an ad, that has some fantastic lines that are etched into my brain.

“I didn’t work in advertising, but I used advertising systems to do my job.”

When it arrived from New Zealand, Apple saw itself as a kind of blank slate.

“It was new and it was like blotting paper. I certainly didn’t want to soak up the history of Europe. I was interested in tomorrow, not yesterday.” 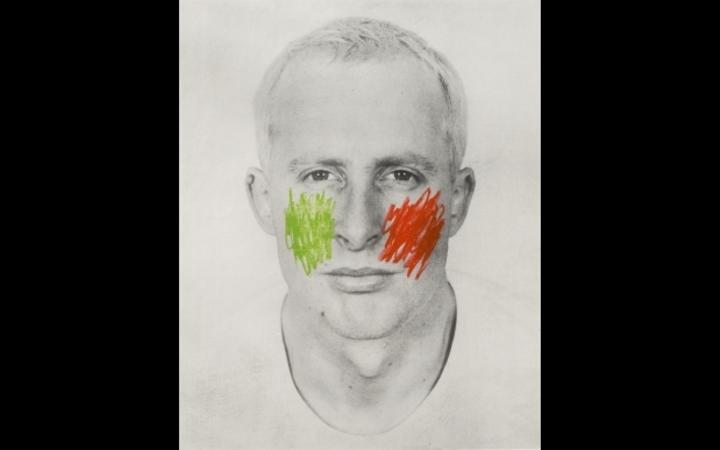 In 2015, a large exhibition of his art was shown at Auckland Art Gallery Auckland Art, “The artist has to live like everyone else.”